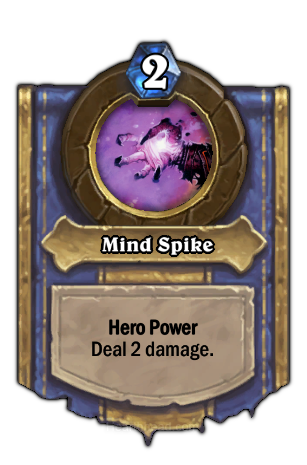 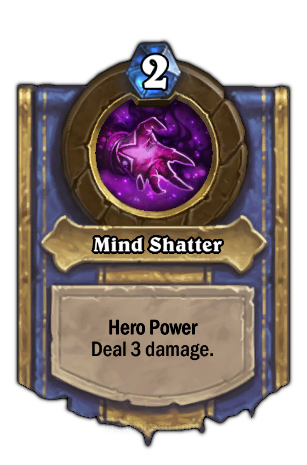 Mulligan for early removal (Shadow Word: Pain, Holy Smite, sometimes Wild Pyromancer) and even Shadowform (Unless you suspect a cancerously aggressive deck: you have a lot of heals with a smart usage of Priest of the Feast):
Since your only turn 3 plays are Shadowform, Thoughtsteal or 'Wild Pyromancer + 1-cost spell' (e.g., Power Word: Shield), an early Shadowform comes in handy, instead of the usual "Hero Power and Emote" tempo loss ;) (plus Mind Spike might end up healing as much as a normal heal, by removing the early minions).

How to play this deck:

Keep cheap spells (and The Coin!!) to use in conjunction with Wild Pyromancer or Priest of the Feast

Double Thoughtsteal, Entomb, Shadowform + Elise Starseeker should give you the win against control (where you can use the heals as dmg and hence save up big removal like Shadow Word: Death), and the big amount of board sweepers and removal should allow you to handle pretty effectively most midrange decks.

And even hugely aggressive decks will be exhausted before killing you, since you can just choose to not Shadowform and stack your HP heal with the heals bursts this deck provides.

Just remember to concede against OTK decks, as with any other Contol Priest deck ;)

The deck in action (v1, no Sylvanas):

Don't forget to upvote if you had fun with this deck ;) Thanks!