Here is a discard deck that I am curently playing, I got a high winrate (80%) because of my low rank but I take a lot of fun to use it, If you don't like my decklist please help me to upgrade it instead of just dislike it :)

Otherwise if you enjoy my deck you can ask me some questions about it i will be happy to answer you :D

And I will write some more informations about the guide in the future :) 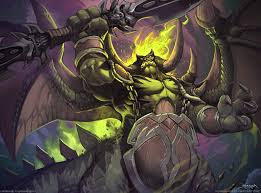 I know you, you are going to ask to yourself "omg why u use Pit Lord it is the worst card in the game" in fact this card is used to put your opponent in a bad situation before the turn 5 the turn of the incredible Doomguard who is going to carry you as a Yasuo fed. The Pit Lord has a good body 5-6 it can take some insane value trade for example an Imp Gang Boss against a deck canc... I mean Zoo.

An other thing is the card Hellfire I know this deck fight to keep the board but this card can deal 3 dmg face it can possibly give a lethal and it is really strong against Zoo and Shaman face, You have to consider that Malchezaar's Imp is going to draw all your deck wich means that even if you clean the board with Hellfire you can set an entire full board just with Malchezaar's Imp and a discard card. You can, if you prefer put a Demonwrath instead.

The other cards are just some discard's cards and some face cards whose give you lethal like the Argent Horserider with Power Overwhelming, you have to notice that you can discard every card in this decklist exept the Doomguard who is your only "late" (Turn 5... Aggro :D) game card.

You have to be lucky to win with this deck all the deck works with the fact that if you discard a useless situational card instead of your Doomguard you will win, if it discards at turn 2 with your Succubus a Silverware Golem you might win your game. The game plan is really easy you can describe it with just two words : Curve and Luck

You have to consider that if you got the coin it's better but not obligated to win, here we'll see how to play when you start and how to when you are second to start.

Turn 1 Starter : Try to put one of your imp but if you got both of them in your hand just look at your others cards for example if you don't have any other discard card just put your Flame Imp and play as a regular zoo and when you got a nice discard synergi just use it. You can't play this deck if you are afraid to discard a card you have to believe in your luck :D.

Turn 1 with the coin : It depends of what you got for sure but if you got a Tiny Knight of Evil and you can put Succubus on turn 2 it will be insane.

So the gameplan is just to play as a zoo when the card draw are really bad and take an incredible amount of risk when you got some discard's cards.

And you just want to put your Doomguard on turn 5 and top deck the second one on turn 6.

This is an example of a perfect lucky and curved gameplan:

Turn 2: Succubus and it discards Silverware Golem at this point you just got on turn 2 two 4/3 and one 3/3

Turn 3: Some discard's synergies which are going to boost your cards and maybe Fist of Jaraxxus the only minion of your opponent

Now you just won your game at turn 5, and you may also don't forget that Pit Lord  is a strong card which is not going to discard your best card Doomguard  one turn before you would be able to put it on the board :)

Now you got the real powaaaaa and your opponent may have a tentation for the suicide :,(

For the Mulligan you have to try to get the card of the example I wrote, you have to look for some discard's synergies and this with just some particularity with the matchups.

After the mulligan is basic because I have to say that this deck is really aggro, not tard but just aggro, if you got some incomplete sinergies think about what you will be able to do with. But you never I say NEVER keep your Doomguard  in your hand, it will block all your synergies, I mean you will not be obligated to loose if you draw it before turn 5 but you will need some more luck to do not discard it. And don't forget it's better to try to do not discard a card than save it because at least you played something.

There we are for the guide if you have some more questions just ask me in the comments and if you really want it I will write a specific guide for each matchup :D

V / Video of me playing the deck 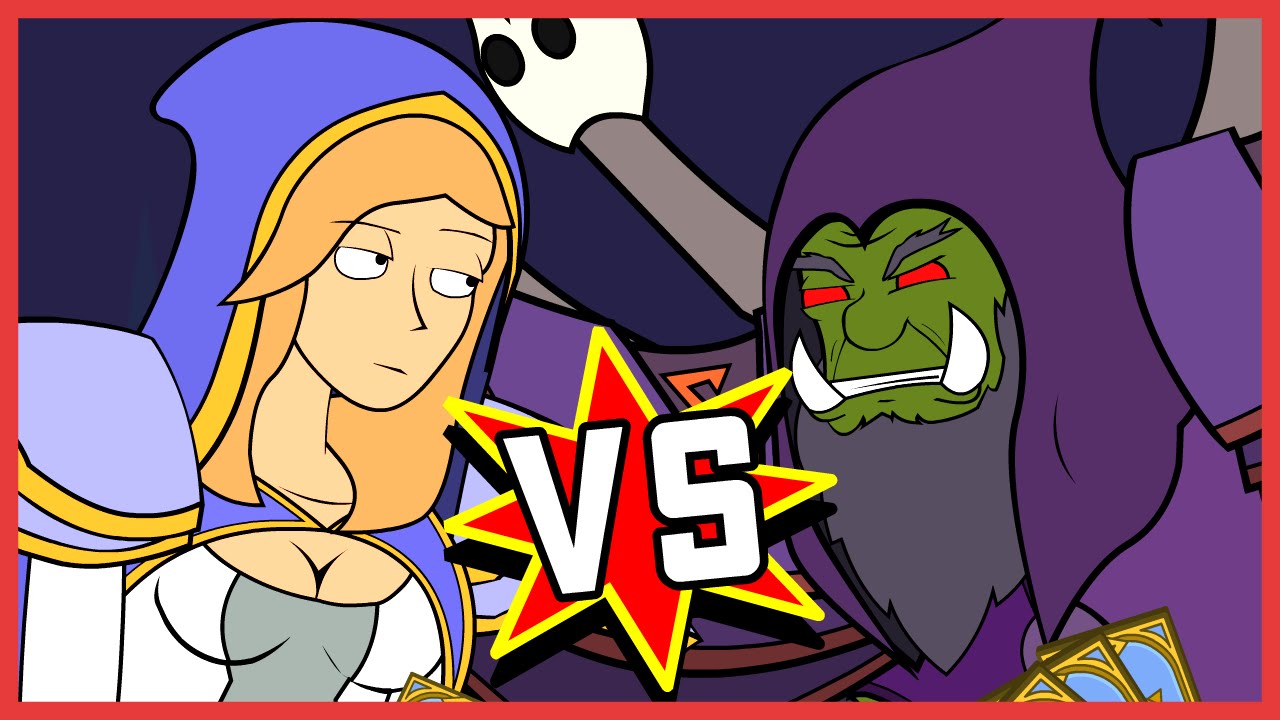 Here is the first gameplay, it was before the Malchezaar's Imp was released, I will make a new one when I will be able to play the new imp

And Thanks to Fur0 who made a real video (Not like mine ^^) on my decklist :

And thanks to destructo who also made a pretty good video :