I like testing new decks outside of the meta and make them good (becouse im pissed off about control warrior, aggro shaman , midrange hunter ecc...) . This is a miracle rogue with Malygos as finisher but we have also Elise Starseeker (if you had a bad curve against a control warrior and he has too much armour ) , to be honest i never played monkey but i feel better having 2 win condition ( and youll draw your deck so fast) .

I dont wanna make a guide , this is not a deck for beginners. If you play standard as me and you hate playng the well known 3-4 decks try this one .

My winrate is high with this deck and problably if tempostorm would consider it would be at least a tier 2 deck ... ENJOY IT!! (and give me ur feedback) 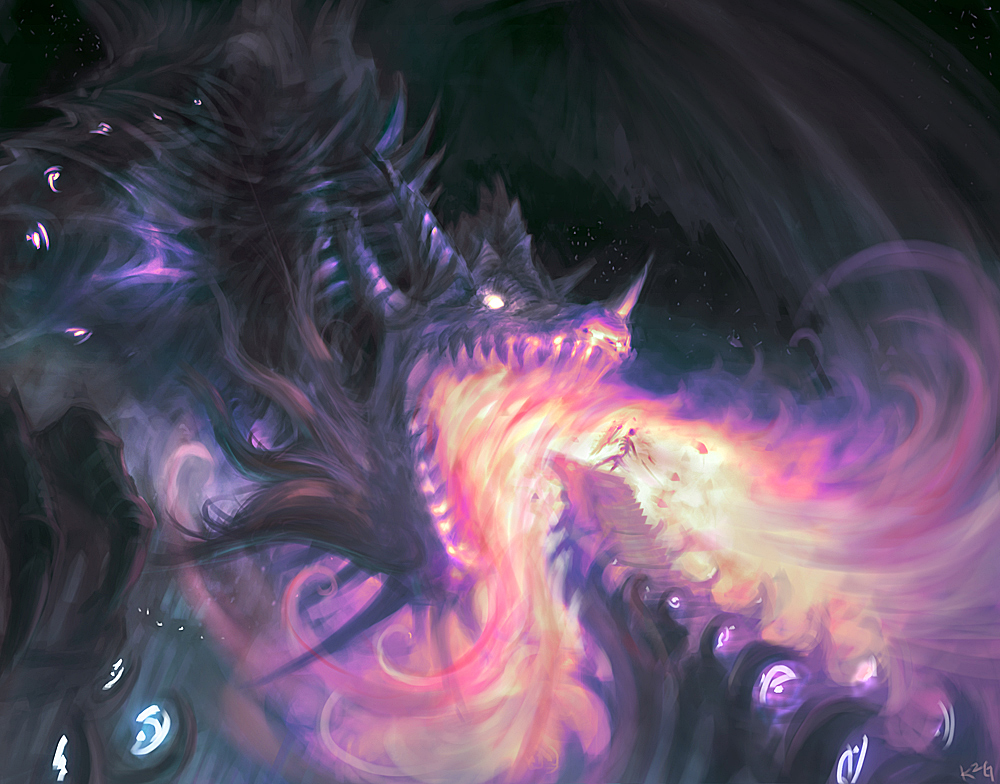