Malylock is still alive fellas! We 've lost Darkbomb and get nothing for it (thanks Blizzard!) so this deck had to become weaker but it is still playable and dragons are still sexy as hell!
This deck is based on my prevorius updated deck, just need to moving here because several reasons. The guide has written in this stage of the deck. I'll mark all of my changes and updates in the future.

You did it! Thank you for your nice upvotes! 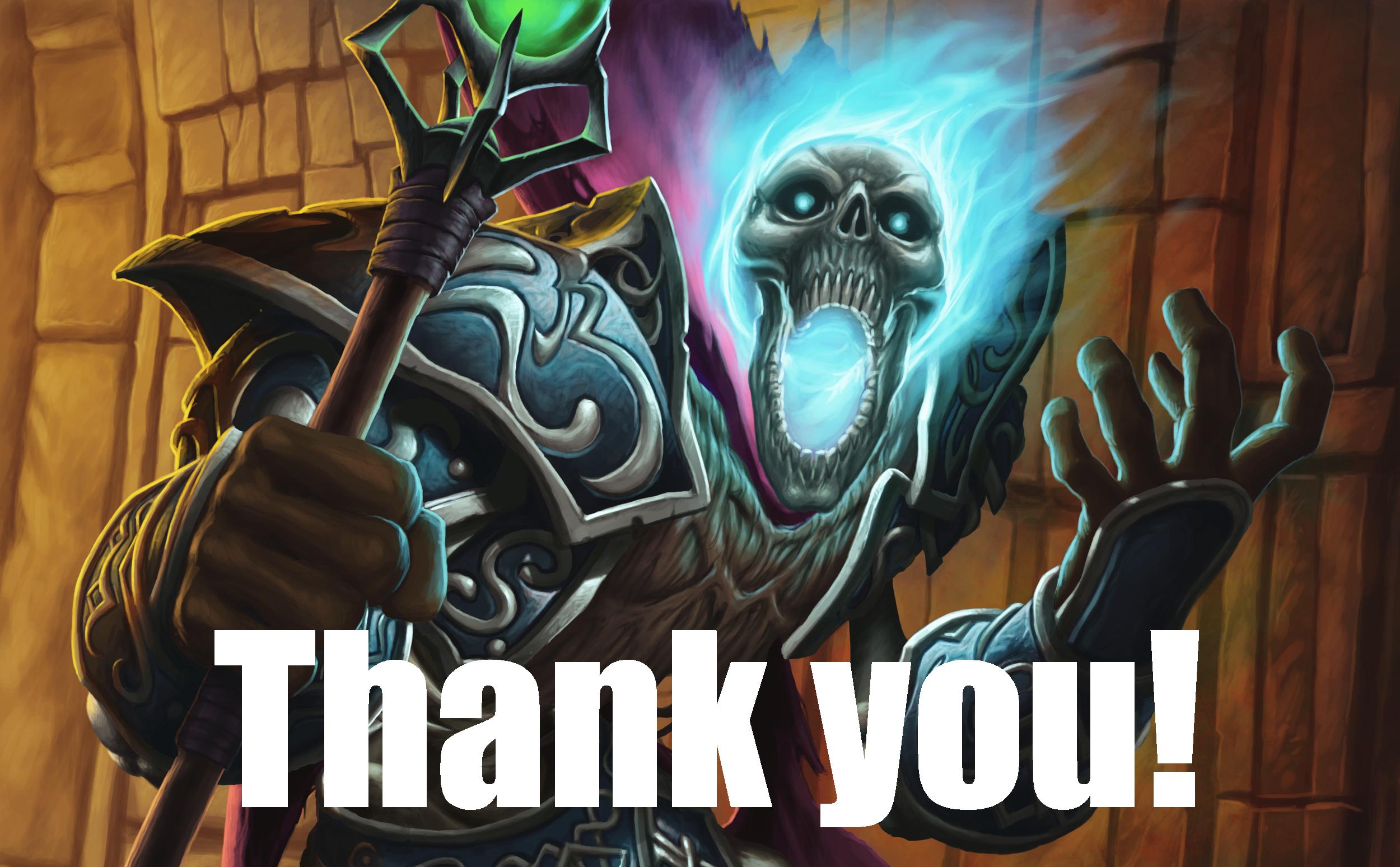 So why Malylock? The short answer is "because it is really entertaining". I got bored from Zoo and want to make an another option beside Renolock. The main detailed reasons to use this deck are the following.
Let's see first the soul of this deck: the dragon synergy. It seems in this new evolving meta tempo is the key word and dragon cards are some of the best tempo cards in this game. They have really nice battlecries what you can use for control the board or just simply be proactive in most of your matchups.
The another point is the Warlock class itself. Gul'dan has the best hero power in this game, has nice board clears, removals and a cheap burst damage spell for our lovely Malygos. Thats why the old style of Malylock was decent in the past and (in my opinion) viable just now too.
This new concept is still based on midrange style board control and the Maly burst combo finish but I've added some single removals and a really useful card, Bloodmage Thalnos so it is more relying on spell damage than before. The burst potential of this deck has changed as well. Now it is using only Soulfire. Most of the time there are just 2 of them but because of the help of Dark Peddler it could be 3 or more! So (with the fact that your hand is usually full) this is the solution for the discard effect.
I've listed some general tips about this deck in the following.

Use of Brann Bronzebeard

I'm running Spellbreaker because of Sylvanas Windrunner and also using a Acidic Swamp Ooze because of lots of weapons on the ladder. If you don't need them you can choose from several tech options for replace.

Good: You can win easily most of these matchups
OK: It's a fair matchup. 50-50 in avarage.
Hard: Could be difficult, sometimes need good card draw but still winable.
Bad: almost impossible, need a huge amount of good luck.
Mulligan: I've tried to write it in sort by priority.

I've added some variability in NOTE form. These give you hints how have to change the list if you are facing a lot of certain type of decks on the ladder. I will add these later to a "Deck variations" section.
Before we start it I have to say that this deck is totally out of meta. This means that you can surprise most of your opponents so you can profit or even lose a lot.

They're starting really fast but will run out of cards pretty easily. Board clears, Shadow Bolt, and taunts are MVP in these games. Most of the time you don't have to use Malygos. When drop Alexstrasza they probably have used their Swipes or any other removals so they can't deal with it.

The only hard thing is remove their big taunts. Corruption is a good choice from Dark Peddler. They can't deal with your big health minions like Twilight Drake and Alexstrasza because they haven't any hard removals. Try to save Siphon Soul for C'Thun but do not avoid to use it on a big taunt if you need.

This matchup is the worst of all. It seems almost impossible even if you draw your board clears and removals in perfect time. Your taunts are really important especially Chillmaw! Alexstrasza could give you a little time if you can reach Turn 9 somehow. :D
NOTE: If you face a lot of these Huntards, then swap a Demonwrath with Spellbreaker. (I'm currently using this form of the deck btw.)

Most of the time it is realy hard to pop up their Ice Block two times. It is probably enough time to kill you with burst damage. Sadness.

Just remove the key cards like Flamewaker, Sorcerer's Apprentice, Archmage Antonidas and you'll be fine. Don't care about your minons too much, I mean most of the other matchups it is correct to heal your taunts but in these games always heal yourself with Earthen Ring Farseer.

While they set up their big N'Zoth turn, you have to collect the combo finish and it's done. Paladin doesn't have any damage in the early game, so you just need to be proactive, place the nice dragons, playing around AoE removals, and take care of his deathrattle minions with your removal tools. Thats it. Use of Alexstrasza could be tricky, when you use on the opponent, he'll heal itself, so saving Alex to heal yourself is a better option. Use Siphon Soul on Ragnaros, Lightlord and Spellbreaker on Tirion Fordring / Sylvanas Windrunner.

Mulligan: Dark Peddler, Imp Gang Boss, Twilight Drake, Twilight Guardian, Shadow Bolt.
NOTE: If you face lots of this guys then you can use Lord Jaraxxus instead of Alexstrasza.

Haven't so much damage until the N'Zoth the Corruptor turn so you have to be proactive until that. Entomb and Shadow Word: Death could hurt you hard if they use them well. Chillmaw could easily be a dead card in these games because of Entomb.

It is too slow for you, easy to collect your combo pieces. Just be aggressive enough, remember your combo is usually 18 damage. Use Brann Bronzebeard with Dark Peddler and always look for Soulfire. It is really important to kill their card draw engines! Use Alexstrasza on your opponent because of Justicar Trueheart is a problem!

Save your AoE spells for stealth minions and use Shadow Bolt on Azure Drake, Tomb Pillager and Gadgetzan Auctioneer. They haven't so much damage, the Leeroy Jenkins combo is their win condition, so you need to place your taunts before it could happen. Edwin VanCleef needs your Spellbreaker.
NOTE: If you face a lot of Miracle Rogue you should add a Shadowflame for a Hellfire! Or you can try tech in Nozdormu, seriously!

You really need to use your removals well. If you can destroy their early game, then their hand will be empty and you'll win easily. Acidic Swamp Ooze is really important!

Just play around Bloodlust and Evolve, use your board clears at the right time. Don't forget that they have 2x Hex...

They could flood the board pretty easily but you have the tools for handle it. Hellfire, Mortal Coil and your taunts are your key cards. Chillmaw and Bloodmage Thalnos are MVP in these games! Use Shadow Bolt on Imp Gang Boss and Darkshire Councilman. They haven't any heal so you can finish them without Malygos.
NOTE: If you face a lot of Zoo, then swap a Shadowflame / Demonwrath with Spellbreaker.

Most of the time you can surprise them with burst damage before they drop Reno Jackson. In this meta they usually use the Leeroy Jenkins combo so be really careful and place your taunts after they drop Emperor Thaurissan.

You can easily forcing them to use Execute with Twilight Drakes. Bloodhoof Brave and Frothing Berserker are their key cards, focus your removals on them. Try to save Siphon Soul for Grommash Hellscream and Ragnaros the Firelord. If you are playing well they will run out of removals in the late game. Acidic Swamp Ooze is really important in these games.

Could be too fast for you but if you can place your taunts at the right time you'll be fine. Usually they have 2x Execute and nothing else. Be careful with their charge possibilites. Acidic Swamp Ooze is really important! Hard to find the right time when you should use it. Sometimes have to use it to destroy their early game but sometimes it is more useful when you destroy an Upgraded weapon. They don't use hard armor up or heal so the finish is easy.

They remove everything and Justicar Trueheart means game over for you, isn't it? Nope! Your midgame dragons, Emperor Thaurissan and Brann Bronzebeard will eat their hard removals like Shield Slam or Execute and even their Brawls so when you drop Alexstrasza (and set their HP to 15) it will be in safe so the +4 armor up can't save them. You just have to be ready for Grommash Hellscream.

It is different from pure Control version. You need to care too much about their minions so it is hard to be proactive and their C'Thun class card is too awesome.

You can check my Twitch channel here

If you have any question or suggestion, let me know in a comment!
Good luck and have fun! ;) 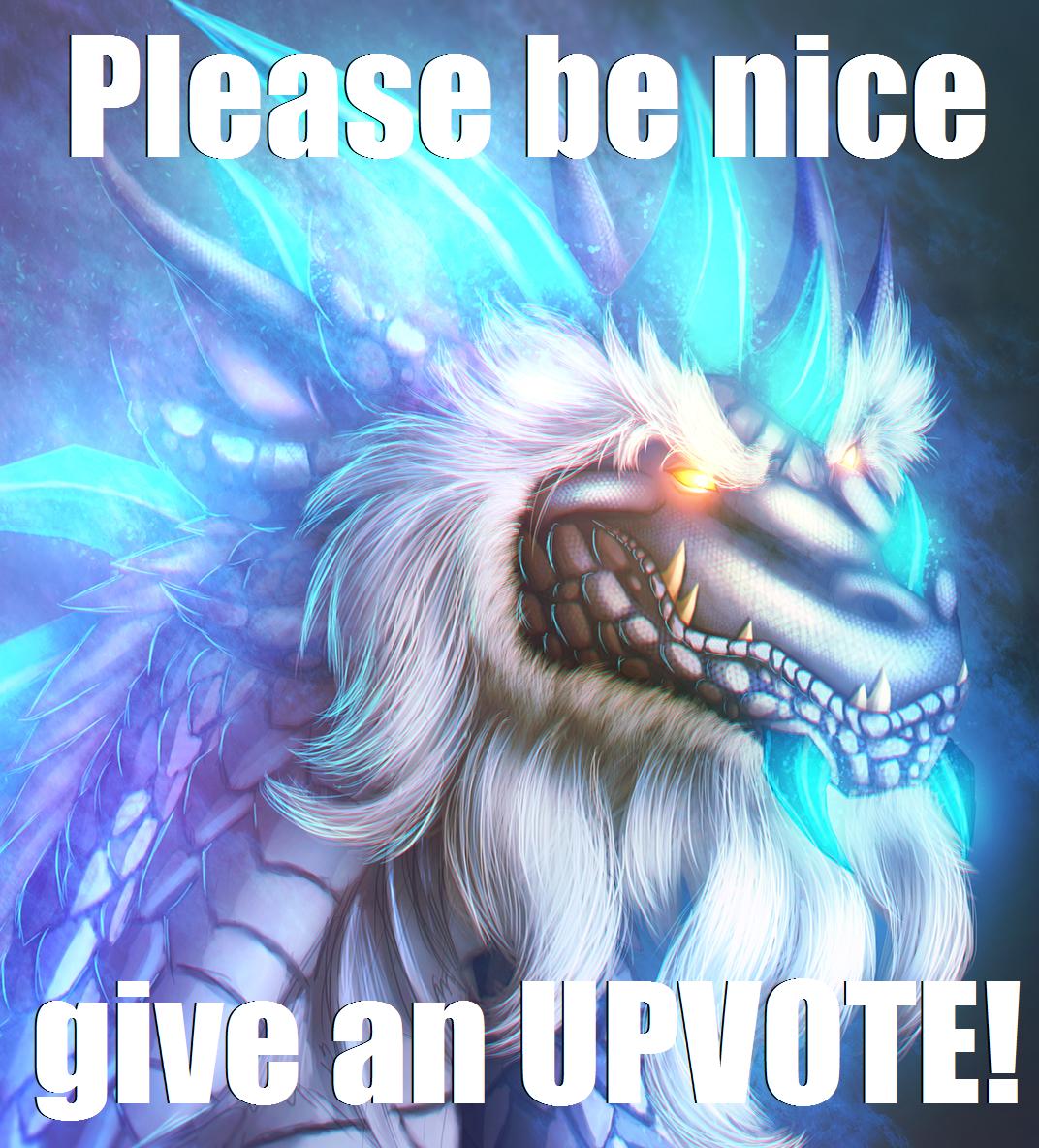