Hey Guys, my name is Guukboii and I’m a high legend player Hearthstone player from Belgium. I play for team Sector One (www.sectorone.eu) and regularly compete in (offline/online) tournaments. Besides competing I also enjoy tinkering around with decks I think could be great in the current Meta so I made a “Beast Druid” and pushed it all the way to Top 20 Legend.

If you want to keep up with what I’m currently playing feel free to follow me on twitter: https://twitter.com/ONE_Guukboii 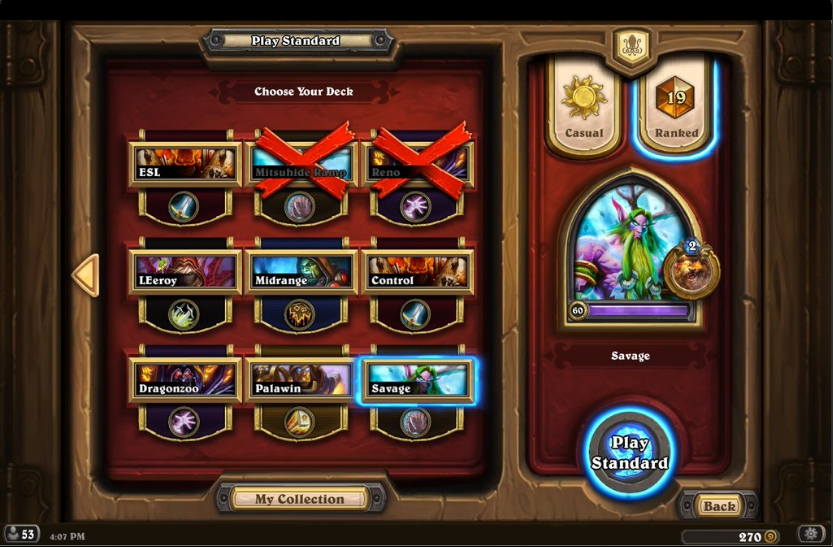 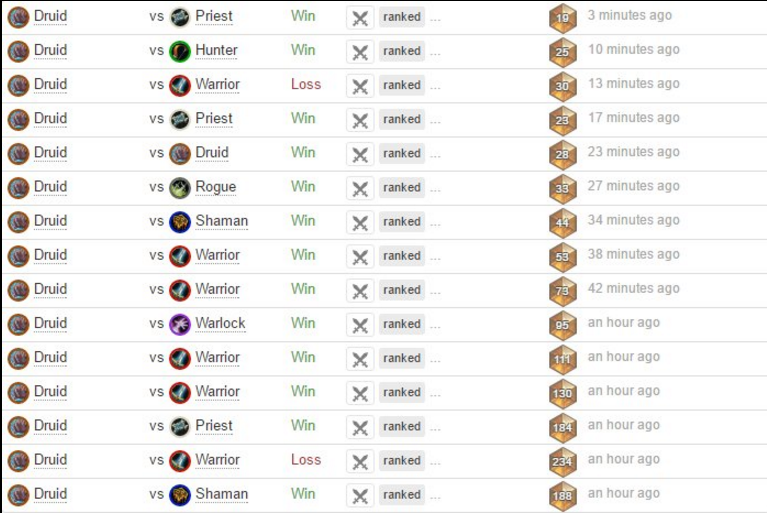 If you are interested in my card choices and how to play this deck in depth take a lookbelow, where you'll find an in depth strategy and mulligan guide.

I've written a basic "how to play",  what your mindset / playstyle should be like for those who just want to pick up the deck and start playing:

- A lot of people have been asking me how to play this deck and if it's a facedeck or a control deck. So i'll try to clear that up.

- It is obviously not a full-on control deck that wants to go into the late game because it's not greedy enough for that and it lacks the card draw.

- What you want to do with this deck is take early control over the board with Druid of the Saber, Darnassus Aspirant and Living Roots.

Against Tempo decks, such as Zoo or Shaman, you want to flood the board and just get as much pressure as you can. Make trades that have good value but don’t trade too much, just put him in a defensive position where he is forced to start trading and you can just push face to eventually finish him off with Savage Roar [/card]or [card]Leeroy Jenkins

Control decks are somewhat harder to play against. You basically want to pressure them too but you don’t want to overextend into board clears. Try to have 2-3 strong minions on the board to push enough face damage every turn. But the main goal is to surprise them with a Savage Roar combo. Druid of the Claw should almost never be played in taunt mode. Either charge it when you think it will survive a turn or keep it to do it in 1 turn with Savage Roar Same goes with Druid of the Saber, if you get it later into the game. Again, make value trades but don’t trade too much because against control they’ll eventually stabilize and if you didn’t push enough damage by then you’ll probably lose.

If you have any questions regarding the deck, feel free to comment below!