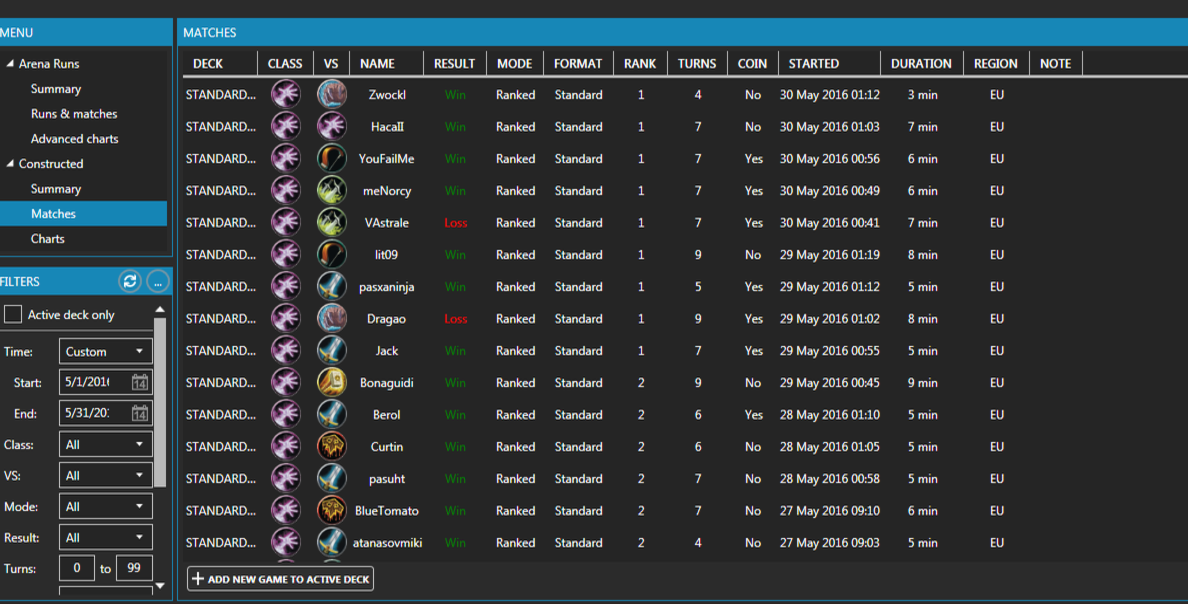 I'm playing hearthstone for about a year, reached legend few times, two of them with different variations of zoo decks.

When I heard about standard and wild I wasn't sure zoo will survive. The absence of several staple cards did make a big impact but after playing several different decks in the first few days of WOG, I'm assuming Zoo will survive.

It is mainly due to two great WOG cards:
Darkshire Councilman - Excellent synergy with deck concept - put lots of low cost minions on the board.
Forbidden Ritual - Great card. It's not replacement to implosion but no RNG, good combo with Knife Juggler, Sea Giant, Darkshire Councilman.

I didn't get to legend with this deck (WOG expansion started only 3 days ago), but I played successfully the deck for short time in legend ranks (top 1000). Attached screenshot. 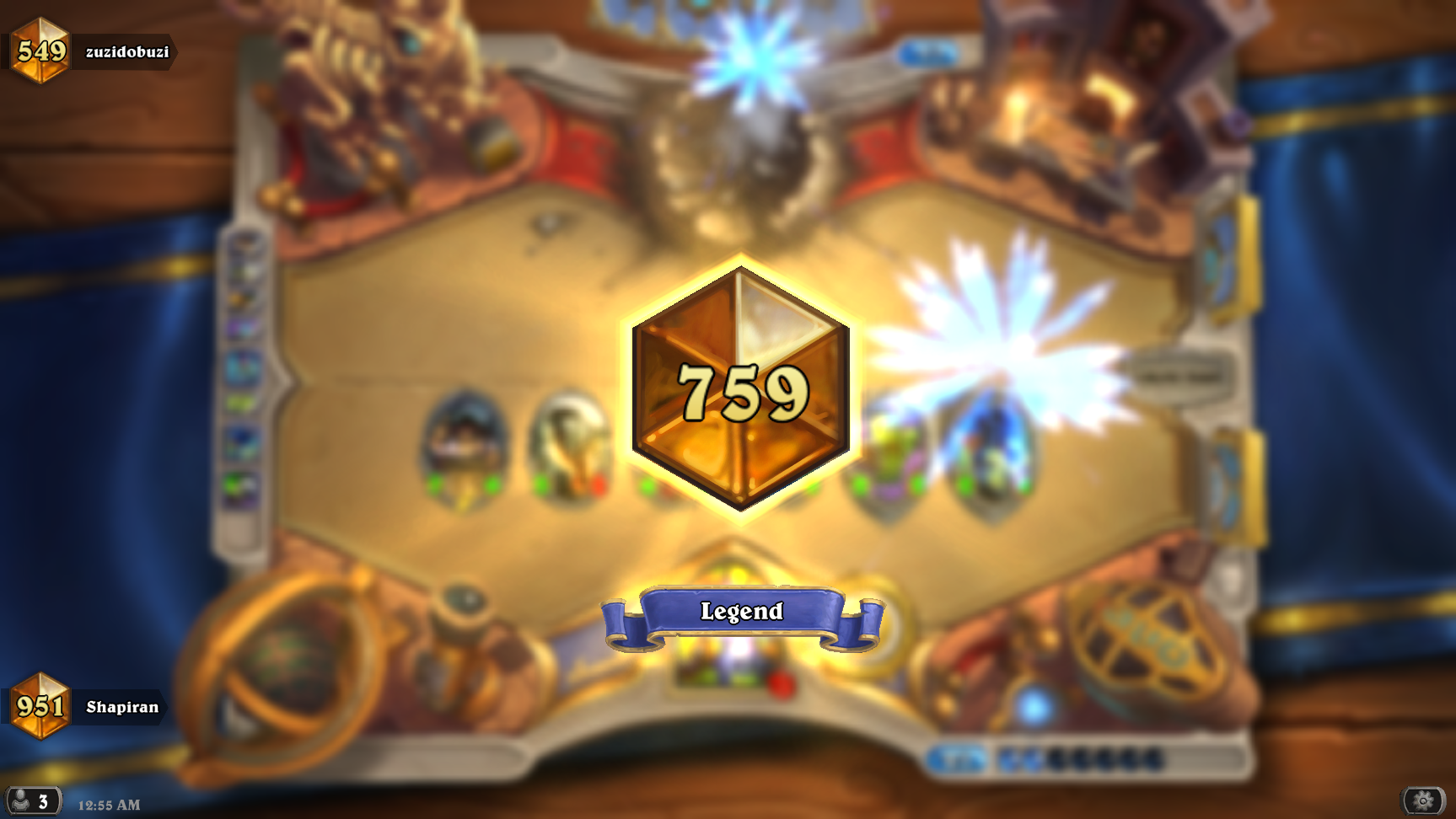 Spawn of N'Zoth - I wasn't sure about this card, if you get good value of this one you'll probably win the match.

Cards that can be added to the deck - Doomguard, Gormok the Impaler and Leeroy Jenkins.

The possible replacements - Spawn of N'Zoth, Brann Bronzebeard and the 2nd copy of Sea Giant.

If you have any comments / questions, I'll be glad the reply.