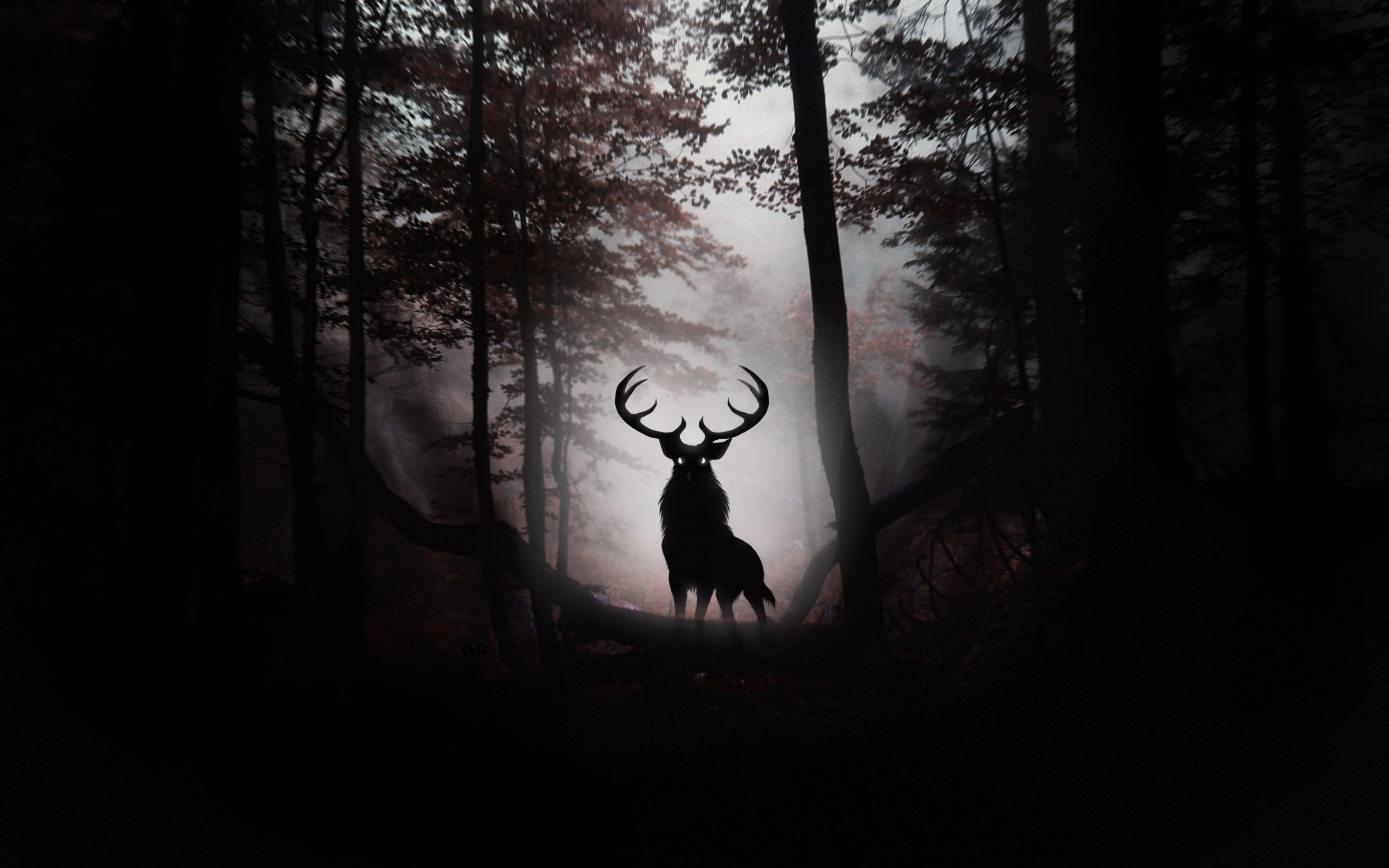 "Nature Will Rise Against You"

Hello once again Hearthpwn! I'm very excited to release this deck to you now in rough copy so that everyone has the opportunity to play before all the new cards are released. This is my pilot project for a dominant, Wild Druid deck once WOG comes out (N'Zoth, the Corruptor is certainly a potential contender to make the deck list once formats are introduced). Best of luck in your games, I hope you all have a blast!

The goal of this deck is to out-value your opponent each and every turn possible by using powerful late game card synergies and utilizing your hp as much as possible to gain board advantage. Your mulligans should be to search for 2 and 4 drops (ideally your ramp cards), though depending on the match up you can keep specific cards. I've even kept Justicar Trueheart in my starting hand against Warriors. By focusing on efficiency each turn, you should by the end of the game have summoned Thaddius once or twice, and have an unlimited number of 9/7 Malorne's going into a fatigue battle.

Key Concept: Health As A Resource

Many people are unfamiliar with just how much Justicar Trueheart can accomplish in Druid. This is because health previously was under-utilized as a resource in order to effectively gain advantages on board. The concept of health as an additional resource can be seen to work well already in Warlock (hero power), and Freeze Mage. When you combine Druid's hero power (and it's upgraded form) with Reno Jackson and Tree of Life, it can be used to direct yourself into "win-condition" board states. These massive healing cards effectively RESET YOUR HEALTH, allowing you to UTILIZE your hp when necessary to gain small advantages throughout the game. Both Reno and Tree have their advantages depending on the situation, but overall they can give you TWO-THREE TIMES THE HEALTH BAR (I know there isn't actually a bar) you normally have to work with. If Tree of Life is able to heal up some high health minions after trading, it's even more crushing. Your upgraded hero power alone is a 4hp swing each and every turn, and can massively impact the board.

Breaking Away From Combo Druid

Druid has been known since day 1 for its consistency and burst potential, and though it does this very well it's also frequently criticized for being a boring way to play the class. Plus, charge minions in general are critiqued for their lack of interactivity and detrimental effect in creating an enjoyable play experience. I have always believed that the greatest strength of Druid is not in it's combo consistency, but in it's synergies through variance and it's reactivity. Being able to choose 1 of 2 possible effects on so many cards allows you to adapt to situations on the fly. No card exemplifies this more than Raven Idol, which is easily the best card in the game for reacting to ANY given situation (and discovering that card for only 1 mana). Having 30 different cards and running a Reno Jackson Druid give the deck pilot MORE OPTIONS and POSSIBLE SYNERGIES than any other deck or class, simply given the nature of the Druid class. This is vital because when playing a control deck, advantages are gained through card synergies and efficiency over time. Druid also however has some of the MOST POWERFUL effects and synergies in the entire game. Moving into Wild Format in the future I believe that Druid decks will be amongst the most powerful, and it's because of cards like Aviana, Astral Communion, and Tree of Life, that will only continue to increase in power as more cards are released. With this deck I want to shake up a little the idea of what Druid can be in the future (one most likely without combo) and get people a little more excited about the possibilities.

At least most of the legendaries are from Adventures?

Aviana - Naga Sea Witch is best in replicating the mana affect of Aviana (even though it is obviously much different). This is a good card to consider including regardless, as it works very well on it's own.

"X or Y Giant Legendary" (Usually the Druid ones) - Dr. Boom, Arch-Thief Rafaam are the best two in my opinion, but any other large drop will do. Piloted Sky Golem is a solid threat that works well with Kel'Thuzad. Sunwalker is another good choice.

Unfortunately aggressive decks are going to be a thing at least until classic card changes come through and WOG comes out, after which point we don't know how dominant they will or will not be. I'm going to keep the posted list as the original, slower one, because that's the way I like it best, but if you'd like to be more competitive against aggro decks I would suggest with some of the following changes to start:

These are simply my own starting suggestions, and you can make whichever changes you think you'd like best in whichever number you think is necessary. In general, adding additional board clear, early minions, heal, and taunt instead of units focused on the late and fatigue game is the path to follow here. One great thing about Reno Jackson decks is that it's quite stark which cards are and are not working in a particular match up, and so you can swap them out on an individual and more optimized basis.

Though I personally do not have the recording equipment to produce gameplay videos myself at the moment, a couple of players have gone above and beyond and made videos of their own featuring the deck. I'm very proud to present them both here, and I will look into creating my own videos for content I create in the future. Special thanks to both Fur0 and Lifefully for their work in uploading these:

*Note: The video maker has confirmed that in saying they don't play "serious" decks at legendary, they simply mean meta-decks and not DeeRForCe in particular.

With that all said, everyone have fun! If you like the deck or think it's nifty please give it a thumps up! And as always I love hearing comments and feedback, so let me know what you think :)

May all your packs have legendaries.

PS: Bonus points for everyone who gets what "D e e R F o r C e" is a reference to! As well, at the time of this writing I have about a 55-60% win rate with this deck with most of the losses to hyper aggro with a poor hand, or one-turn kill decks.