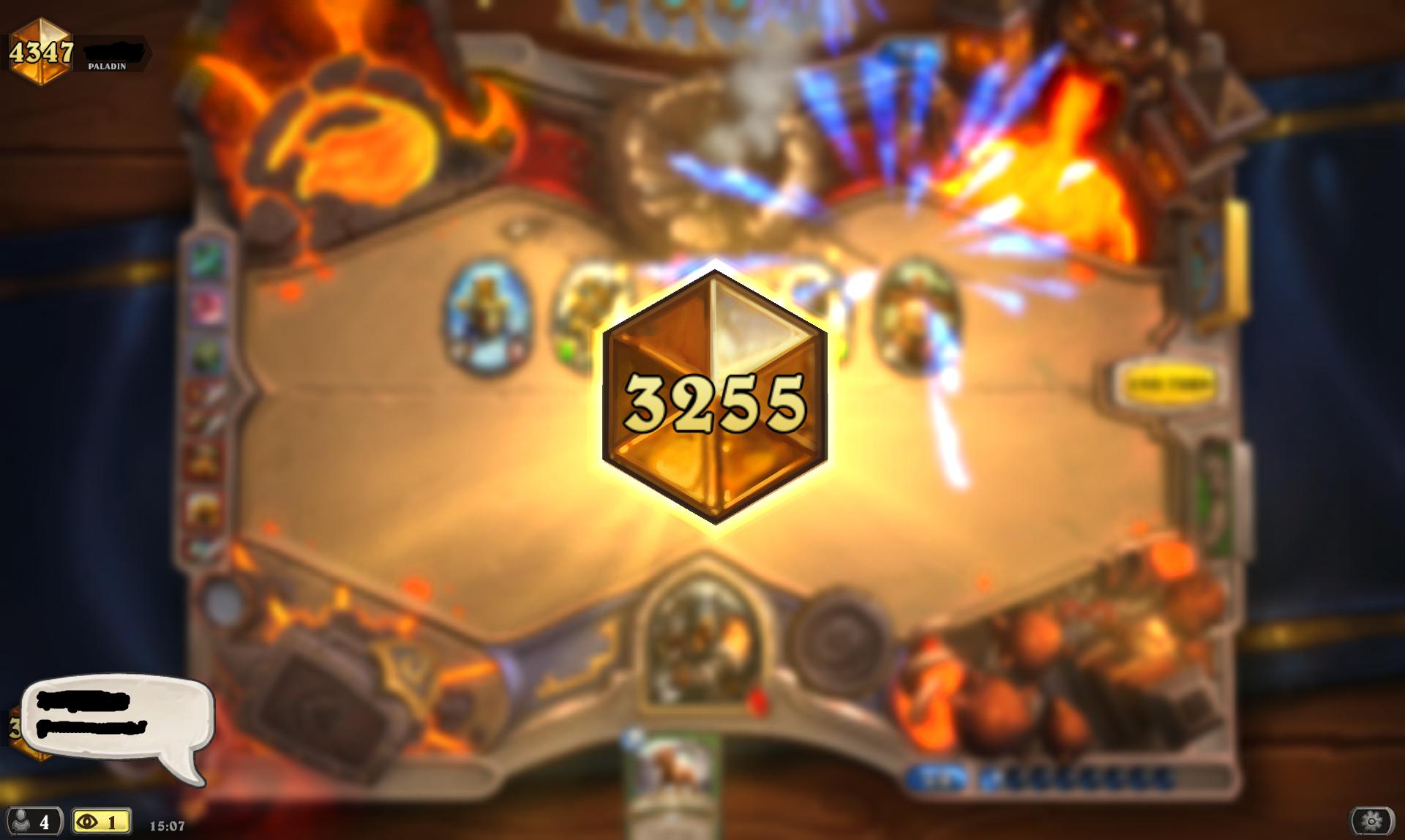 Early game : You should try to develop your minions on the board and protect them with your weapon.

Mid game : Your only goal here is to kill your oppoment fast enough, most of the times you stop to use your weapon to protect your minions because you can't take back the board, so use your Face damage now (Chargers,spells,weapons,hero power) efficient.

How to use efficient your damage hand : At the mid stage of the game, most of the times you can't damage your oppoment with non-Direct damage because the board is over so now you have to count. Count all the damage in your hand (eg Argent horserider, quickshot = 5damage + card draw) and see if the oppoment will die, if not count how many hero powers do i need to kill him, keep in mind you are gonna draw potentional damage every turn. Now you know how much damage you can spend for the trades.

Eaglehorn Bow Try always to get value from the secrets, 1 charge is 3 potentional damage so more chance to win the game.
Quick Shot Use it only if you are gonna card draw (and you have already used your hero power) or if you really need to kill something/finish your oppoment.
Arcane Golem Be carefull when you play it because sometimes you may get punished hard, most of the times you use it to finish your oppoment that turn or next one. A good trick if you have Ironbeak Owl is to play Arcane Golem on turn 4 so bait your oppoment to use his sludge beltcher but be carefull!

Without coin :  Leper Gnome,Worgen Infiltrator or even an Abusive Sergeant for turn 1 play.
Mad Scientist,Glaivezooka or even a Knife Juggler for turn 2 play.
If you have both Turn 1 and 2 play look for your good match-up cards.

With coin : You can almost make every combination you want (eg 2-2-3 or 1,1-2-3 etc). Just mulligan the cards that doesn't fit well in your curve and look for your good match-up cards.

Good match-up cards : Unleash the Hounds (Mvp), Ironbeak Owl
Tips : Always kill Knife Juggler and almost nothing else because you dont want to proc his secrets and the deck runs no heal.
Most of the times keep Ironbeak Owl for taunts but sometimes (depending on my hand) i wil silence the turn 2 minibot because i dont want him to trade 2for1.
Use your Unleash the Hounds after Muster for Battle especially if you have Knife Juggler.
Traps are doing a really good job here.
Just out smorc him and you will be fine.

Good match-up cards : Glaivezooka,Abusive Sergeant,Eaglehorn Bow,Quick Shot
Tips : Always prepade your self from mulligan for a Darnassus Aspirant, you have to kill it immediately!
Most of the times dont play arround Swipe because you wont win with playing passive you have to do greedy plays here or he is gonna outvalue us fast, try to win early because after turn 5 he have taunts/heals.
If he plays a taunt you have to Ironbeak Owl or at least kill it efficient.
Be carefull sometimes you are gonna loose because you didn't played arround innervate combo!

Good match-up cards : Abusive Sergeant,Eaglehorn Bow,Argent Horserider,Animal Companion
Tips : Always try to kill Armorsmith immediately and efficient (Abusive Sergeant Is really good counter).
Try to one shot Acolyte of Pain (we dont want him to draw more than 1 card), best way is with Eaglehorn Bow.
Keep your Ironbeak Owl for his taunts.
We need minions that dont die with weapons or have a deathrattle effect (Like Argent Horserider), so Knife Juggler is weak in this match-up.
Animal Companion is really good, especially if we coin it (Turn 2 Misha is sick).
Get rid of your non-Direct minions fast then start using your Direct damage with hero powers because you will need every single point of damage in that match-up.
Arround Turn 5 you start playing Card + Hero power.
You can play arround weapons and it's really punishing, eg Turn 2 Fiery War Axe, so now play your Argent Horserider.
Dont play arround Brawl because we wont win with passive plays.
The good part is that most warriors can't kill you fast so you may have a chance to kill them even at turn 10+.


RenoLock (Average 50%)
Good match-up cards : Unleash the Hounds, Eaglehorn Bow
Tips : Because he have tons of aoe (from turn 3) and we have to finish the game really fast (Before turn 6-7), try to keep 1,2 cards that dont do direct damage, smorc him as much you can and try to finish him before he plays reno.
Protect your minions with your weapons at the early stage of the game.
Try to use Unleash the Hounds after implosion.
It's a rng match-up most of the times with no much skill involved, you smorc if he have Reno we lost if not we won.