First of all, don't be afraid by the cost of the deck. Those are the cards I used but a lot (almost all) legendary are not even needed.

What you really need to make this a cake walk is:

Shadow Word: Death: Try to get this in your opening hand, since Rafaam summon mostly 5+ attack minion on his turn, this is the most useful card you'll need.

Entomb: This card is just amazing since Rafaam will summon OP minions at 3 turn interval. If you SW:D the first one, you can entomb the second one no problem and use it later.

Lightbomb: Great board clear since a lot of his minions got more attack than HP, while our dragons survive the attack

Mind Control: Also amazing, to steal his big minion, no problem with them after.

For the rest of the card, I took the Wyrmrest Agent and Twilight Guardian and others dragon for the cheap taunt. Since you always get your Hero Power replace, it's kinda useless to play around it. 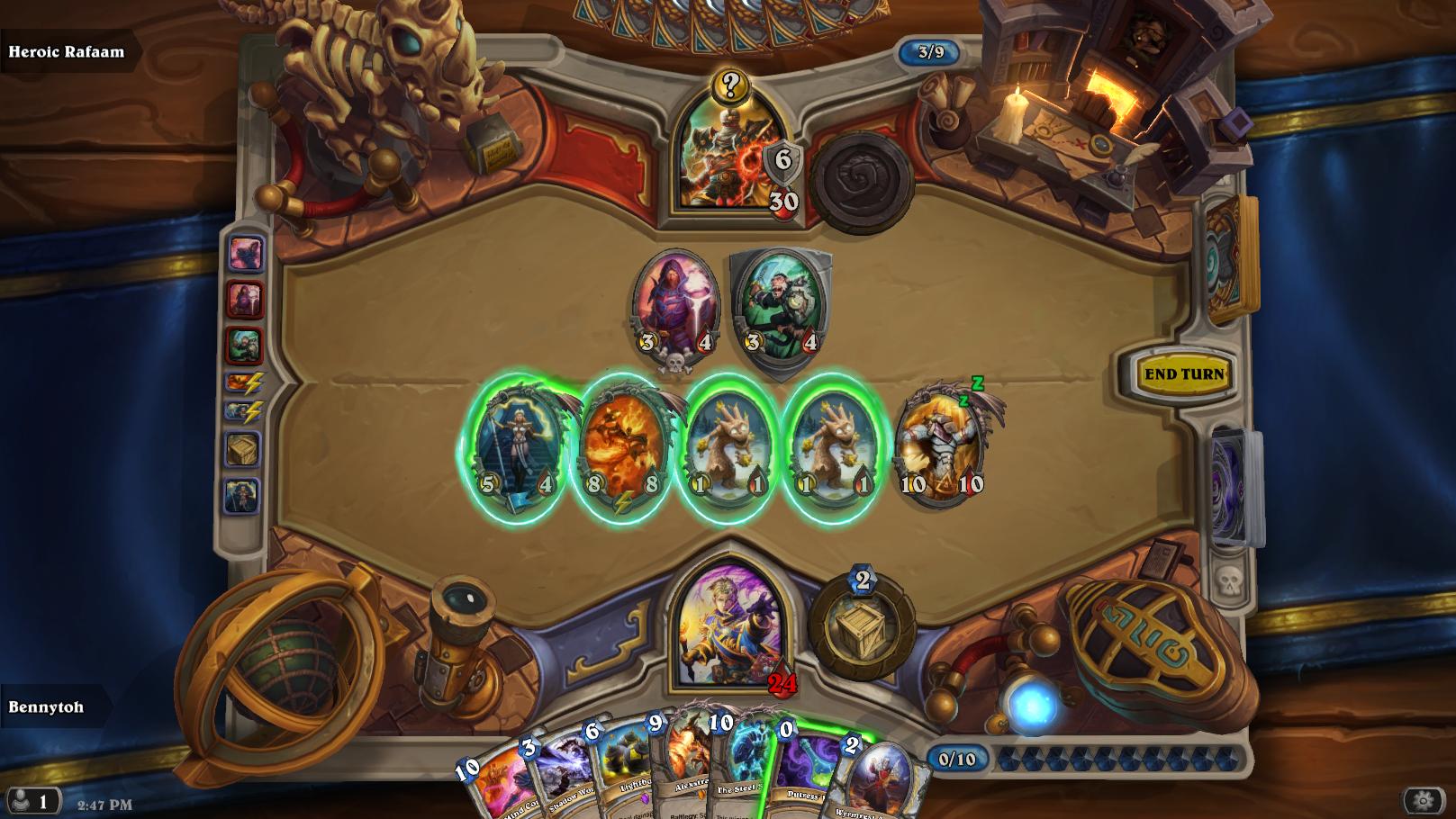 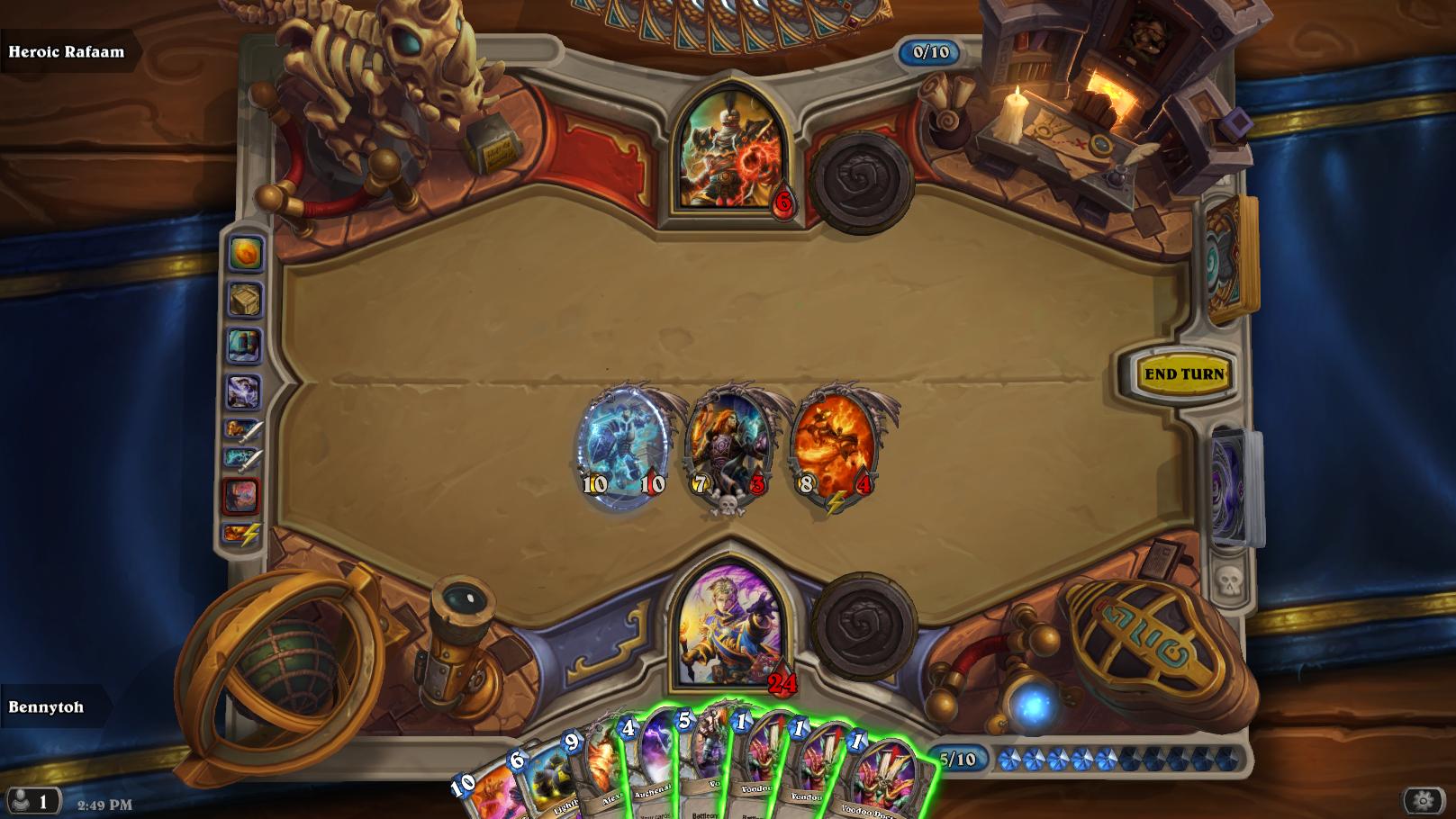