Enjoy that Combo Version. ThijsNL's version its like a Tempo/MidRange y think its imposible play this in standard because we lose early game cards like Shielded Minibot or Coghammer or Muster for Battle...

ADVISE: That's an old MidRange Version. If you want to play a MetaDeck check this one 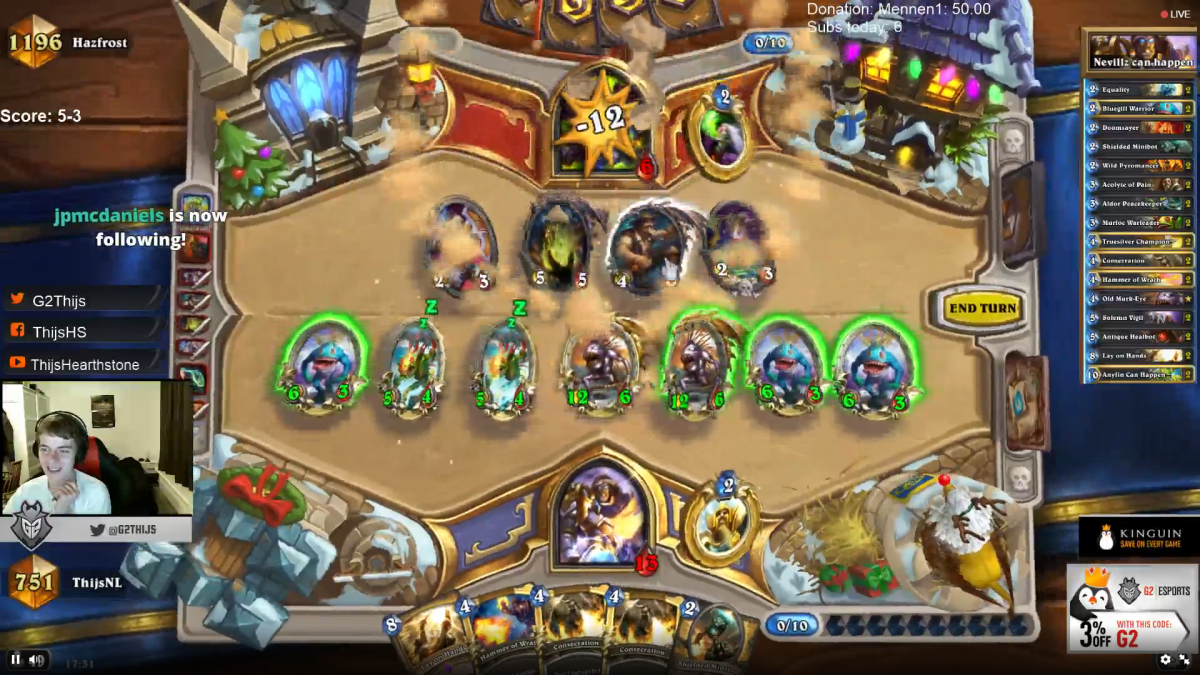 In theory, this deck born as an OTK combo with the ability to make 30 damage in one turn.

But the Grimscale Oracle is not a strong card. This is a tempo / midrange deck and allows adding new cards to optimize the deck. Here you have some of them. 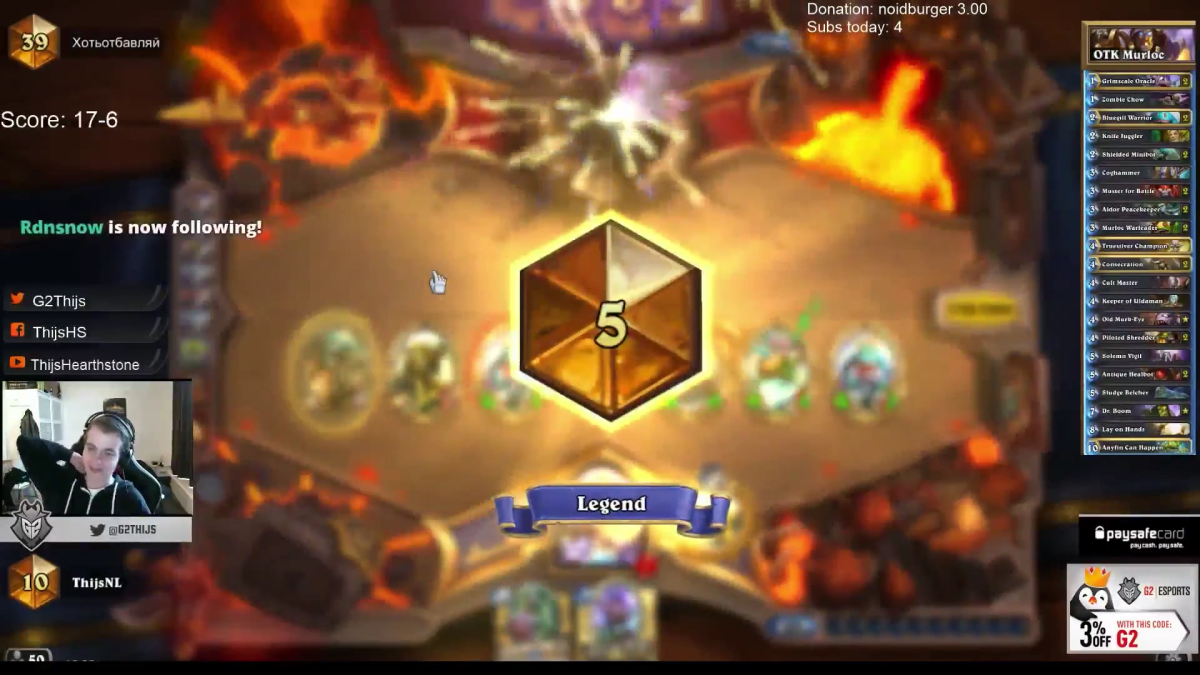 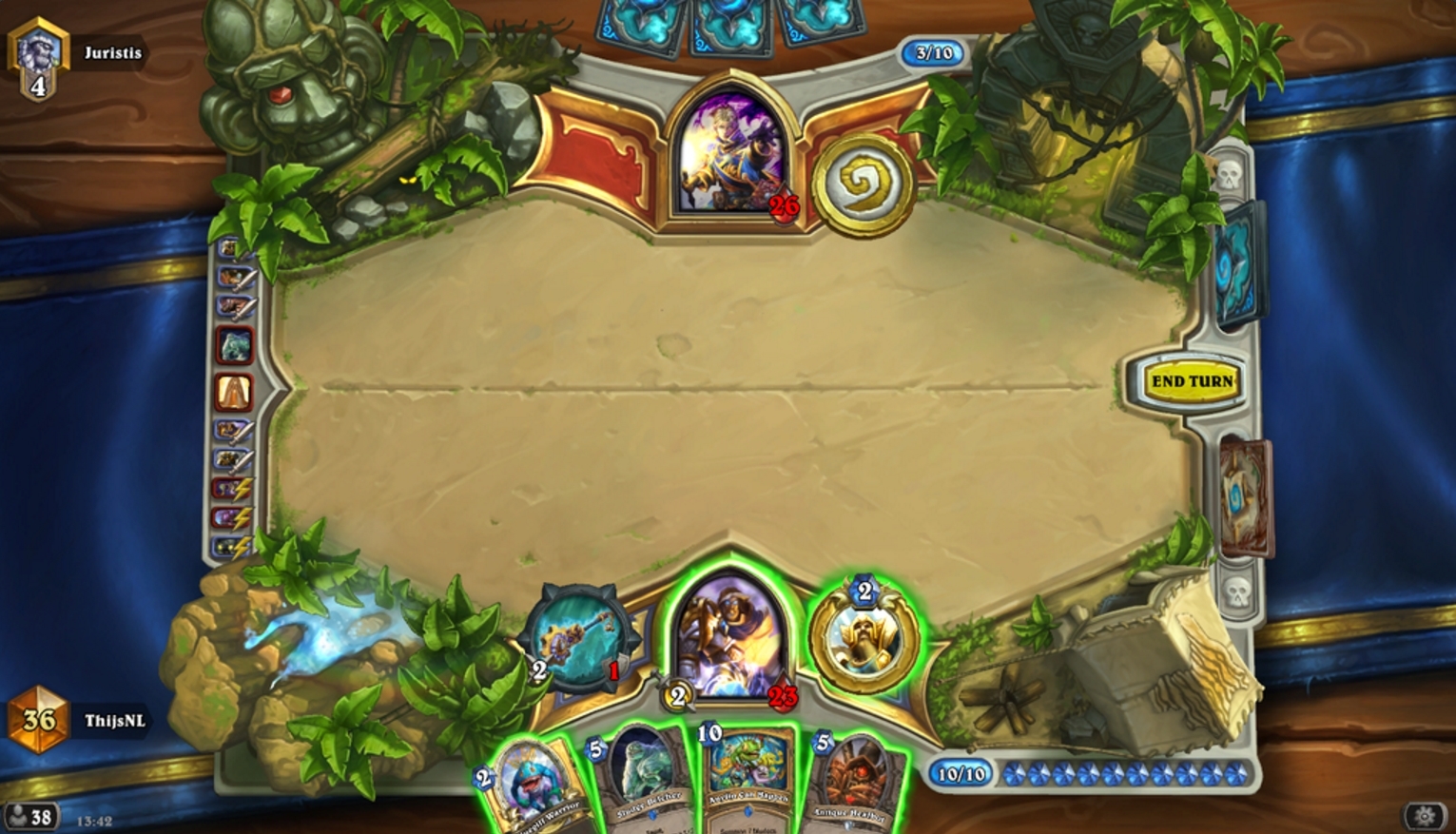 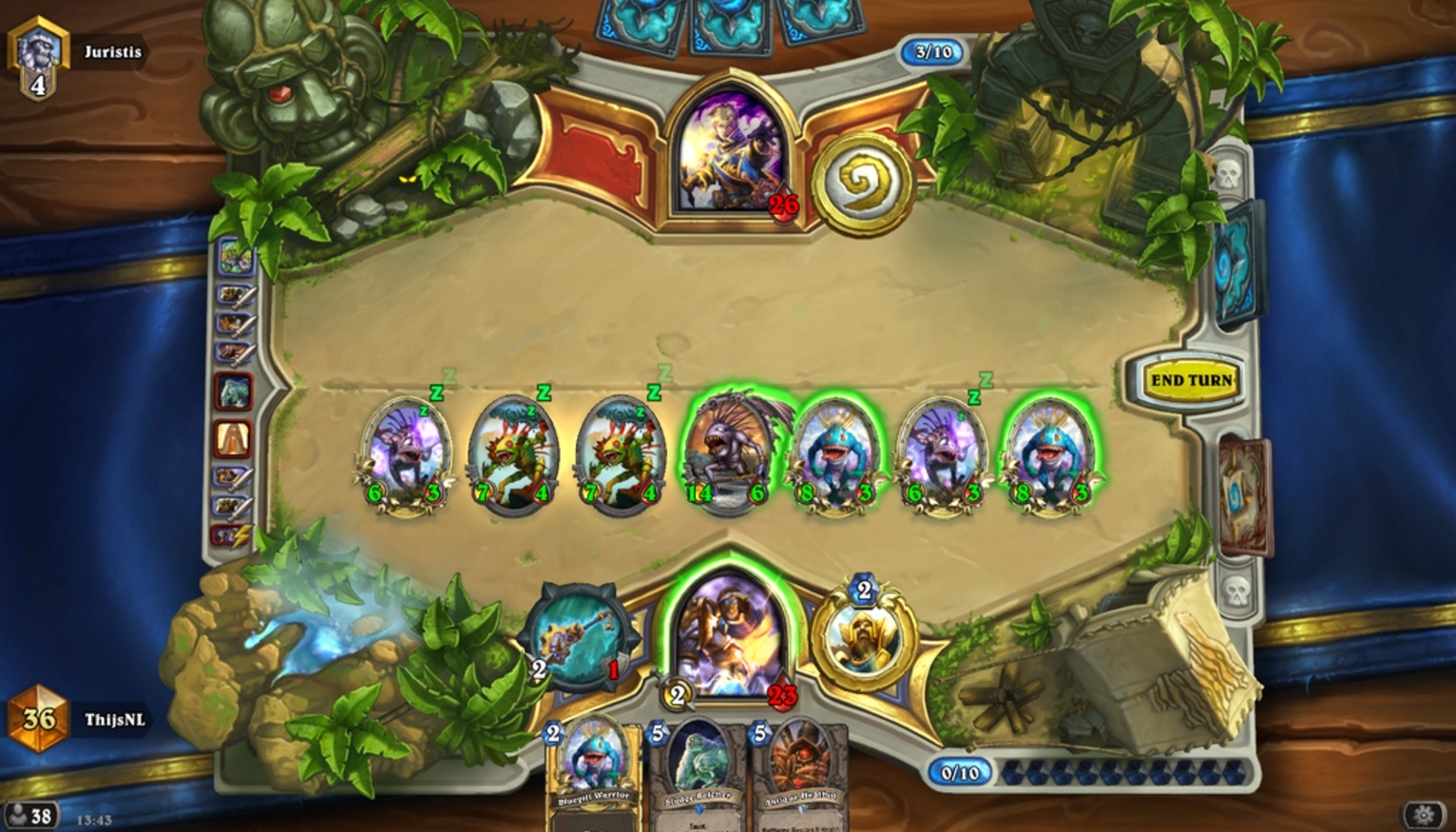