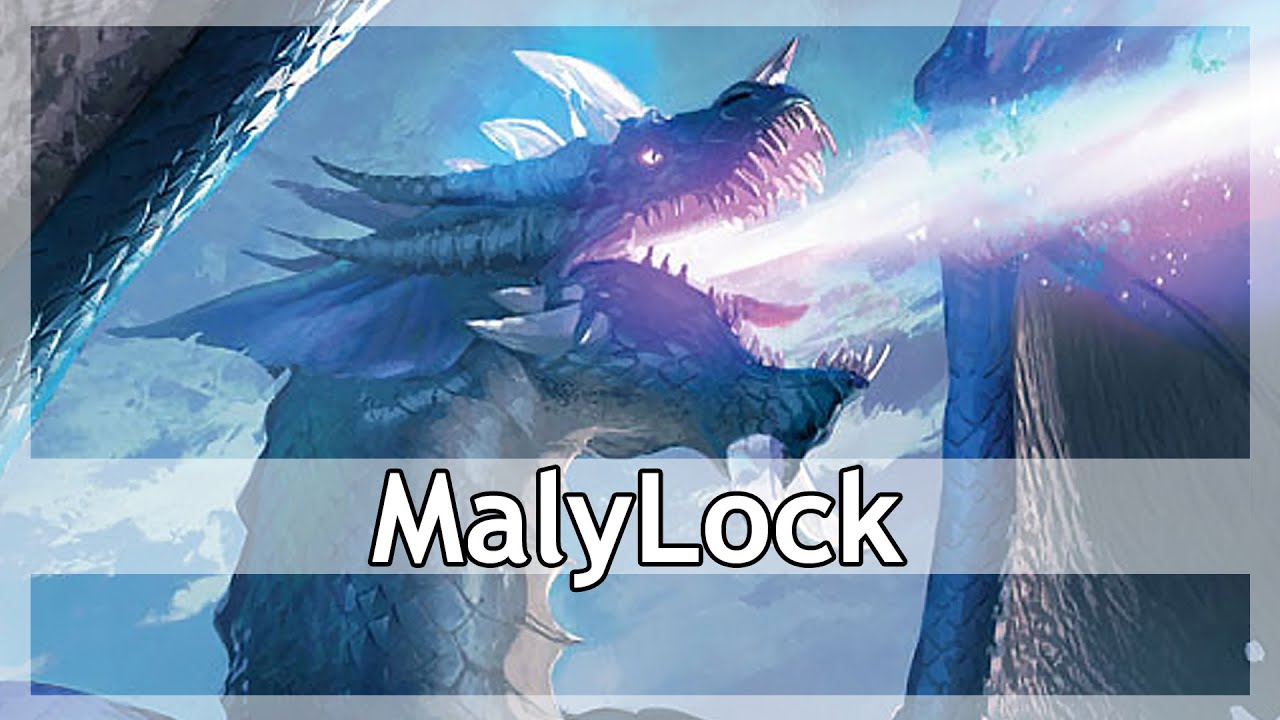 This is my Malylock deck, working pretty well so far ! Legend proof : http://imgur.com/gxQ1Cyh

VS aggro decks :
You need to have your best early cards to win.  Zombie Chow, Dark Peddler are key cards in these matchups.

An Ironbeak Owl can be also kept to deal with the early pressure vs like secret Paladin and Hunter.


VS control decks :
mulligan for :   Zombie Chow, Dark Peddler, Twilight Drake
If you manage to keep a board, it is almost always a win.
Your late game is not so strong if you can't get a good Emperor Thaurissan (which means reducing Malygos and Darkbomb/Soulfire or Darkbomb&Soulfire. With this, you will be able to do your 17 damage combo with 10 mana.

Sometimes you will have to use your Soulfire and both Darkbomb, but you can win with your good creatures or sometimes a Malygos+Hellfire combo.


Remarks :
Abusive Sergeant is used for Big Game Hunter combo (on Tirion, Emperor, Loatheb, ...). It can save you sometimes !
You really need to draw one Big Game Hunter. If you cannot deal with Dr. Boom, Mountain Giant, Alexstrasza or cards like this, you will loose. Moreover, you will be able to kill Mysterious Challenger after Avenge or Competitive Spirit


Don't hesitate to ask some questions, I'll try to answer them quickly ! ;)