Edit 4 (April 30/16): This deck is no longer viable even in wild I don't think. You can check out this Hybrid Shaman deck I reached legend this season here: http://www.hearthpwn.com/decks/519760-hybrid-shaman-legend-70-winrate-from-rank-6-to

Edit 3 (Dec 27/15): I hit Legend pretty late this season, I was trying to reach legend with some weird decks that included Reno Jackson and Bronzebeard but I could only get to rank 3 with Dragon Paladin deck. I knew I could get Legend pretty easy with secret paladin since it's by far the best deck right now so that's why I challenge myself with fun decks. I lost 3 games in a row with my Dragon Paladin deck at rank 3 to 2 secret paladins and a control priest. It felt bad losing to those decks and I decided just to play secret paladin. I tried out Ostkaka's Secret Paladin with Ragnaros but I lost 2 games with it to aggro decks, there seemed to be no answers in the deck with no consecrate, no aldor, no BGH. I updated this deck and I went on a 14-0 win streak, lost 2 and then won 4 to legend. So I'm 18-2 with the updated deck.

I made a few changes to the deck, harrison jones, there's so many weapon classes, paladin, shaman, oil rogue, control/patron warrior and even Warlock with Lord Jaraxxus.

I cut Knife Juggler and added 2nd secret keeper, having the extra 1 drop against aggro decks helps a lot and secret keeper can get out of control quickly and forces opponent to waste removal on it.

Keeper of Uldaman, I think 1 is good enough. I had 2 in my Dragon Paladin deck but the problem was against aggro, you can't even play keeper of uldaman sometimes because you don't have a minion on the field and all opponent's minions are weaker than 3/3.

I put competitive spirit in instead of repentance, it can get good value and helps secret keeper grow too.

Everything else is the same in the deck, I will probably post a new video of how to play it. Here's deck tractor stats: 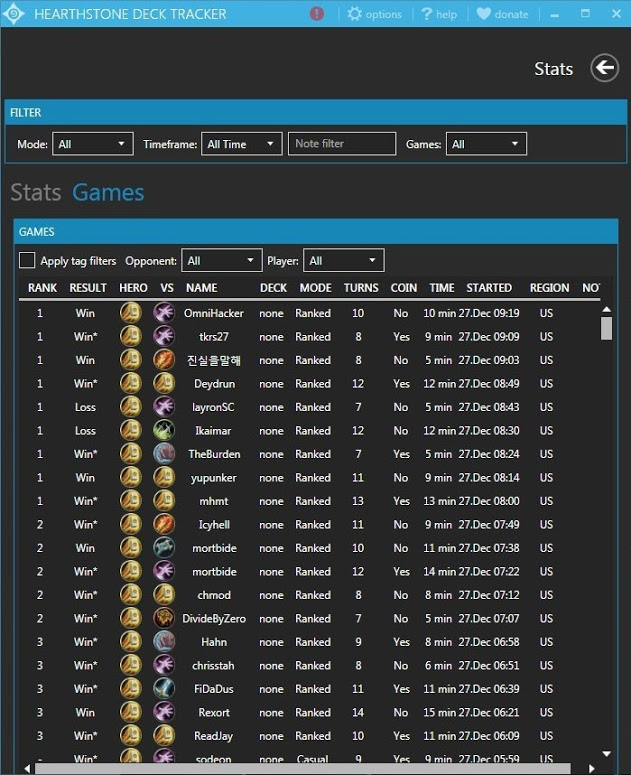 Edit: I made a couple changes to the deck, -kezan, -juggler, +haunted creeper, +BGH. I think that would be better against popular aggro druid right now. I reached legend this season with a different version of secret paladin I made, check it out here: http://www.hearthpwn.com/decks/366288-deathrattle-redemption-secret-paladin-legend-66-7

Hey guys, here is my version of Secret paladin I reached Legend this season. From Rank 4 I went 25-9 in 5 hour session (73.5% win rate). This list has a few different cards, one is kezan. Kezan is a tech card, so only play it if you are playing against a lot of hunters and mages. I just put it in because i was facing a lot of hunters and stealing their secret is usually an autowin. I've been seeing a lot of freeze mage too, stealing their ice block right before you finish them makes an easy win, also really good against tempo mage and okay against secret Paladin. I added Sludge Belcher to help protect hero and other minions, maybe even 2nd belcher is good, I like the card. Just 1 true silver since we already have lots of weapons.

Edit: From the session I played today, I got 10 game win streak from 1000+ legend down to 116 Legend (I lost some ranks experimenting with a midrange paladin that didn't work out). I managed to hit Legend 50 with -repentance +murloc knight. 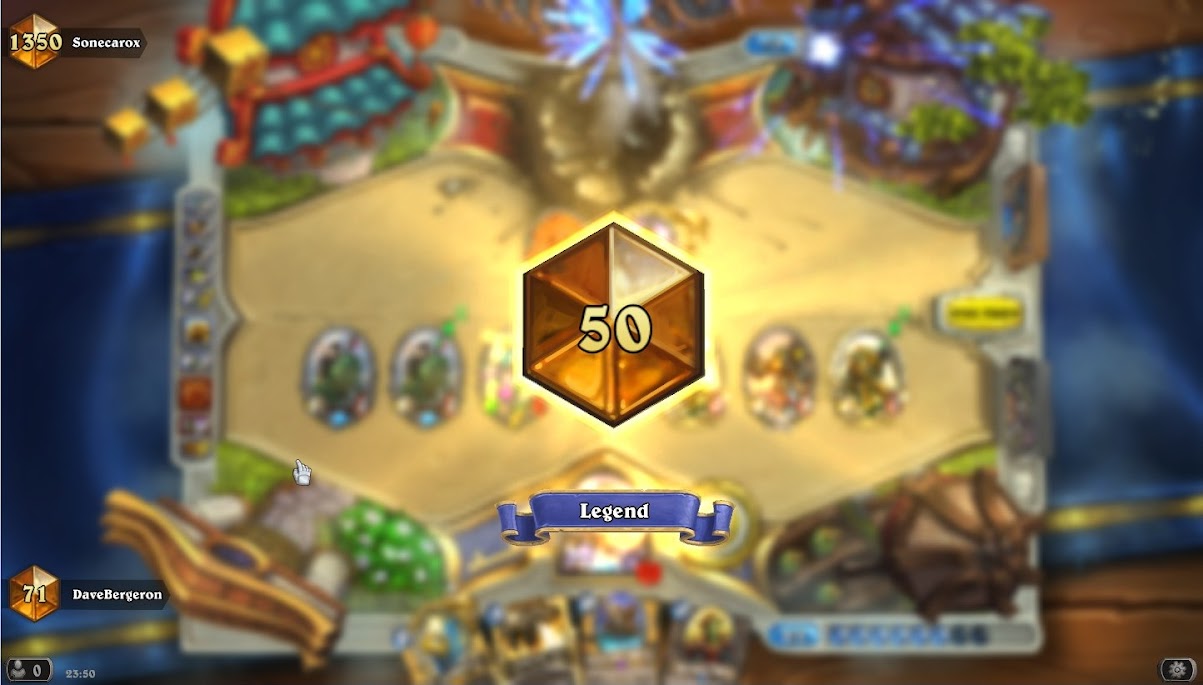 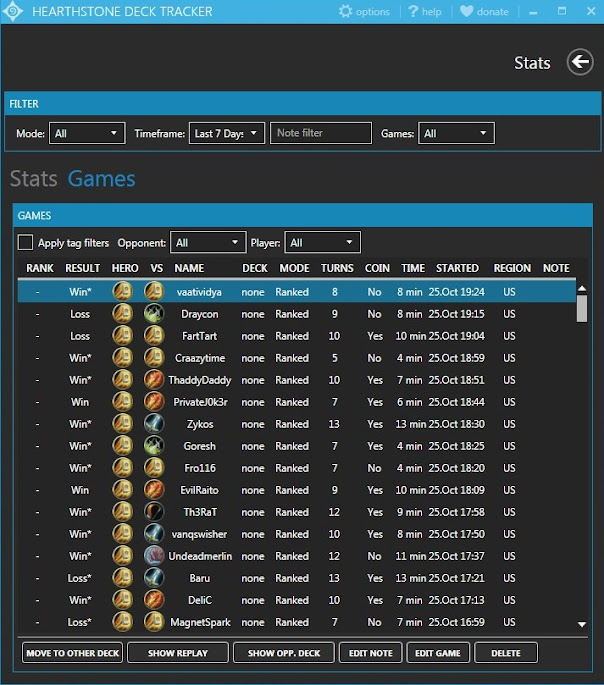 Knife Juggler is a lot better than I thought so I put 2nd on in instead of competitive spirit, probably the weakest secret behind eye for eye. Repentance is actually good sometimes if you use it at the right time or if you get it from mysterious challenger. 1 secret keeper, 2 is probably too much and 1 is good, plus a lot of time just play avenge on turn 1, noble sac or redemption in some cases. 2 aldor in this deck, they are really good and not as situational as BGH, some lists run 0 of them but I think they are a must with a lot of big minions opponents play and often opponents make greedy plays so aldor and board control=gg. Aldor just wrecks Fel reaver too.

If I get 20 thumbs up I will write a more detailed guide and what to mulligan for. (Ok, reached 20 upvotes, thanks for everyone voting on it!)

Here is a pretty long video I made that I talk about the deck and I go over some of the games I played. Sorry the video lagged a bit in parts when I was recording:

Here are the final 3 games I hit Legend:

Hearthpwn user Khristophesaurus did a spotlight video of my deck, check it out: 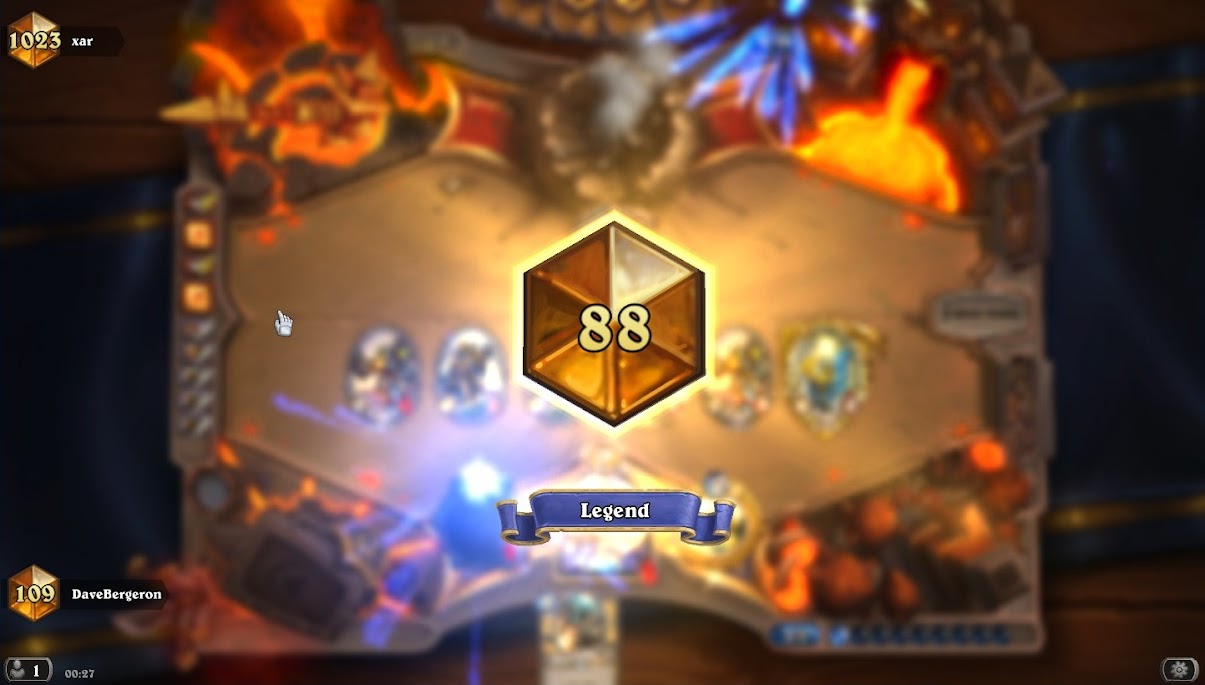 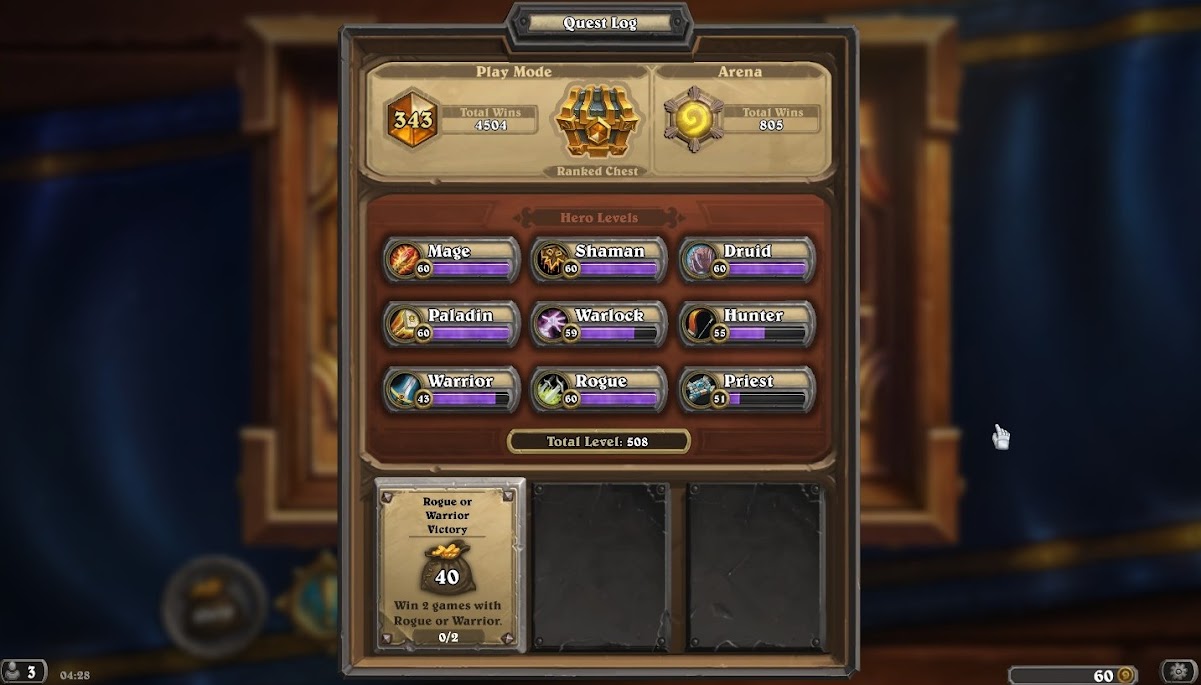 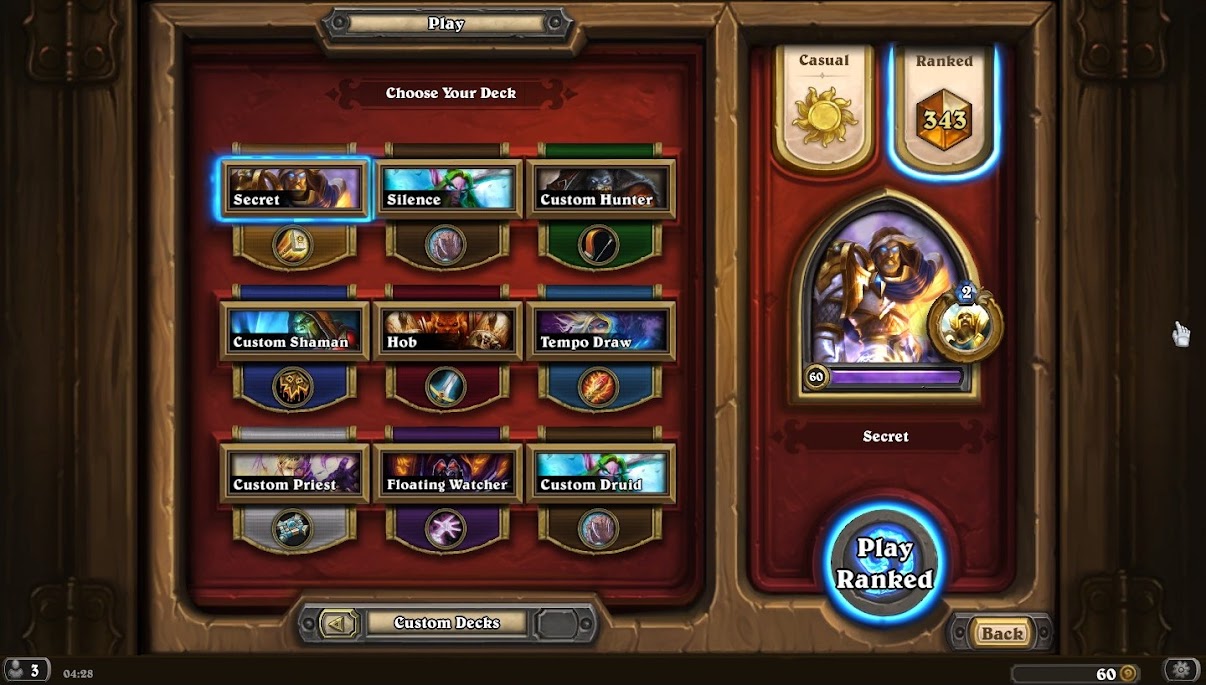 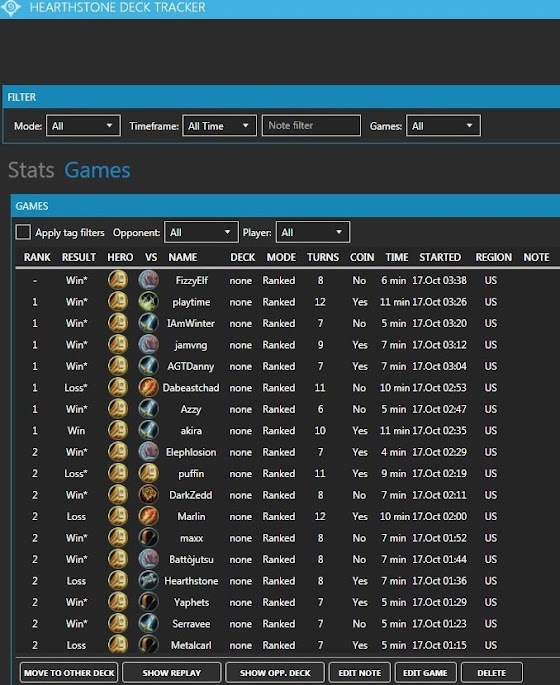