Don't forget to +1 if you enjoyed the read/decklist.

I am a 16x Legend Player with 2x Top 100 finishes who goes by the battletag WingsOfWax or WingsOfWaxIII on other social media (Facebook, Twitter, Tumblr, Twitch, and YouTube).


Today was the release of TGT and I'm excited to say that I achieved Legend today with TGT Dragon Mage. Currently I'm 10-1 with the deck and thought I'd share the fun with you ladies and gents.

The deck when piloted and drawn well can beat anything, but it takes a bit of time to understand what the optimal plays really are.

Here is a brief breakdown of mulligans and playstyle:

Try to mulligan for your early 2-mana Spells and Minions to keep hold of the board early in the game long enough to reach a stable point in the mid to late game. Always deal with your opponents board position when given the option (lethal comes later). Try to hold your Explosive Sheep to get a bare minimum of 2-3 cards since your opponent typically doesn't play around an early sweeper (until this deck becomes more well known). One of the best plays you can make against an aggro deck is Mad Scientist (Duplicate) into Coin + Twilight Guardian, there's just too much beef your opponent has to fight through. Alexstraza should be saved until your Ice Block has been popped or just defensively in general in most matchups.

You shouldn't need to hold onto Explosive Sheep (unless your up against a Paladin or Warlock) but the other 2-mana Minions and Spells tend to become helpful when trying to stall long enough to get to a Late Game. Try to make optimal plays for board control until eventually you out value your opponent with card advantage and syngergies. Alexstraza should almost always be used as a defensive ability/minion, so wait until that block has been popped, unless you feel comfortable and safe going aggro mode. Don't be afraid to use Fallen Hero as a 3/2 body to trade with or build a board presence, the ability is just icing on the cake if you find the chance.  Save your Polymorphs for large and difficult minions such as: Sylvanas, Alexstraza, Archmage Antonidas, Ysera, etc...

The only tough control matchup I have really had was Handlock, mostly because there is no easy way to deal with 8/8s, which if becomes popular could be fixed with a Big Game Hunter. All other control strategies tend to fall over to this deck because of its card advantage and Dragon syngergies. Play your threats wisely (weaker before bigger) and make profitable attacks for value. Try to save your Polymorphs for when you are really desperate or need to deal with a minion that is extremely hard to deal with (Sylvanas, Archmage Antonidas, Tirion, etc...). Setup your Duplicates to give you High Impact threats all while pressuring your opponent. Be sure to play around sweepers (especially Brawl - no more than 2 minions at a time).

I would make this change if your finding yourself in need of more grind worthy cards in control matchups.

Seeing a lot of Hunters and Aggro? Maybe this would better suite your needs.

A lot of Handlock in your personal Meta? I would either cut Antique Healbot, Explosive Sheep, or Twilight Guardian to make room for the big guns.

So far this is the only TGT Deck I've tested, but I'm having so much fun with it I'm not sure I want to start testing another strategy yet. It fills my "Dragon" (casual) needs and is highly competitive at the same time. 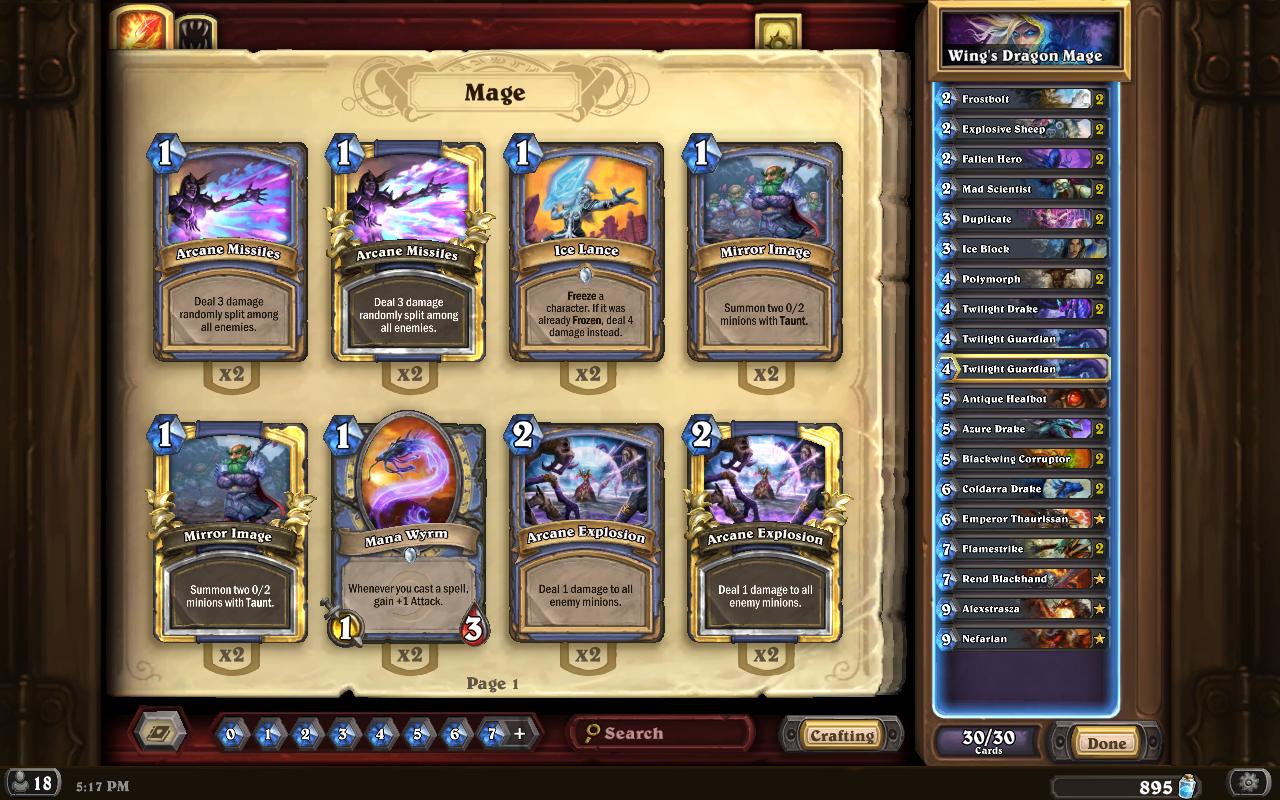 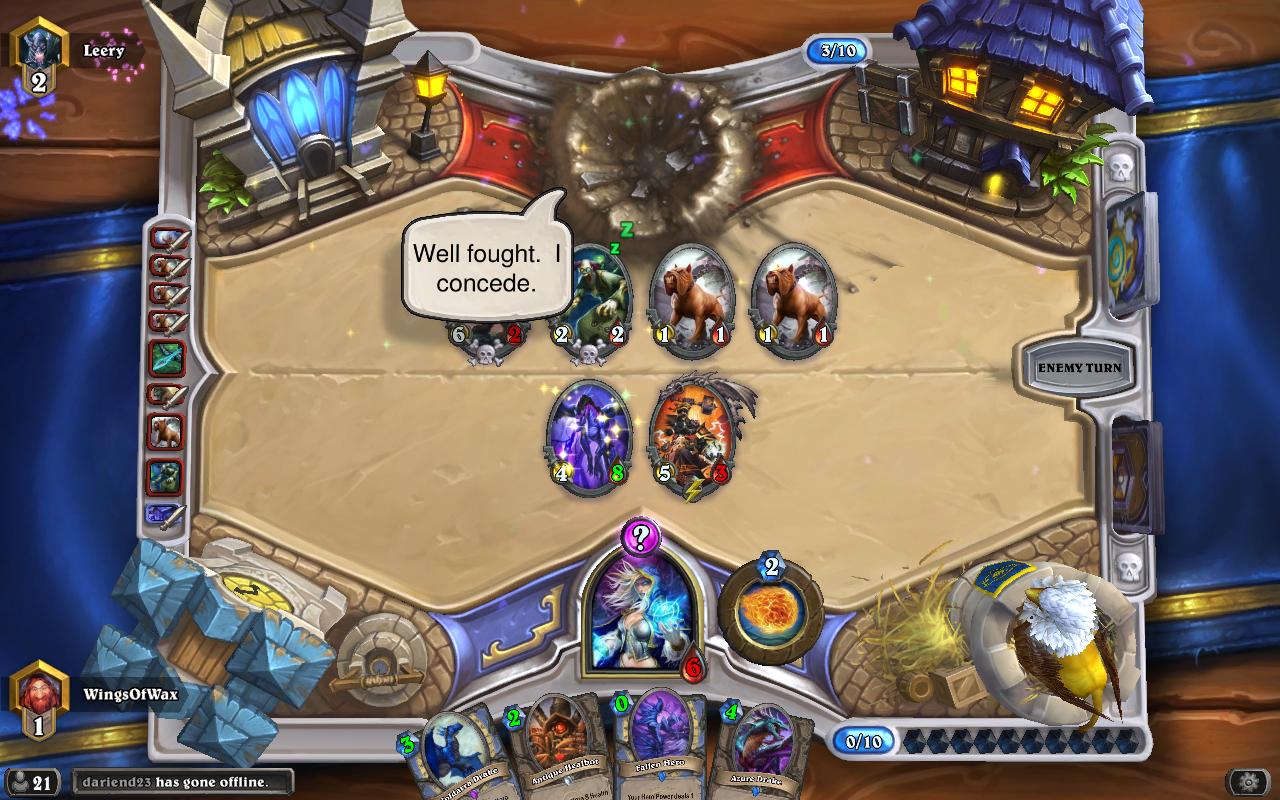 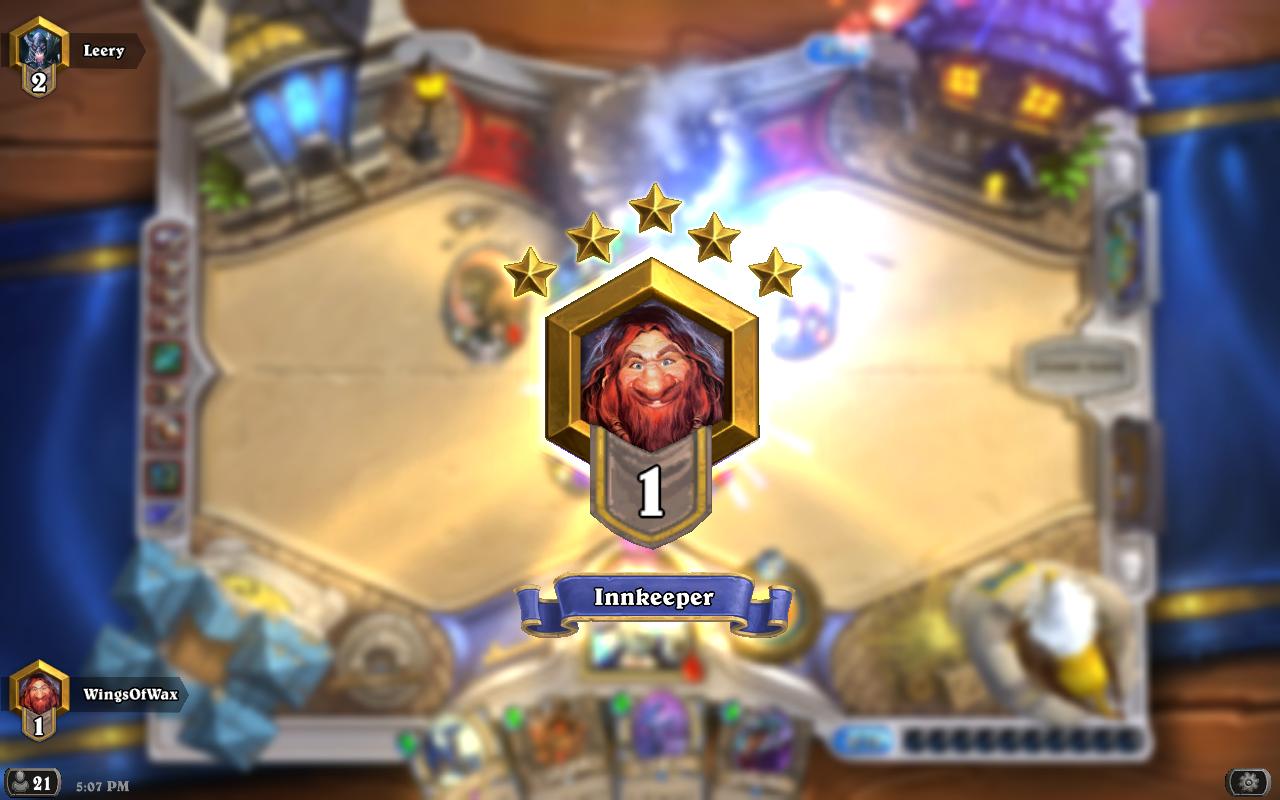 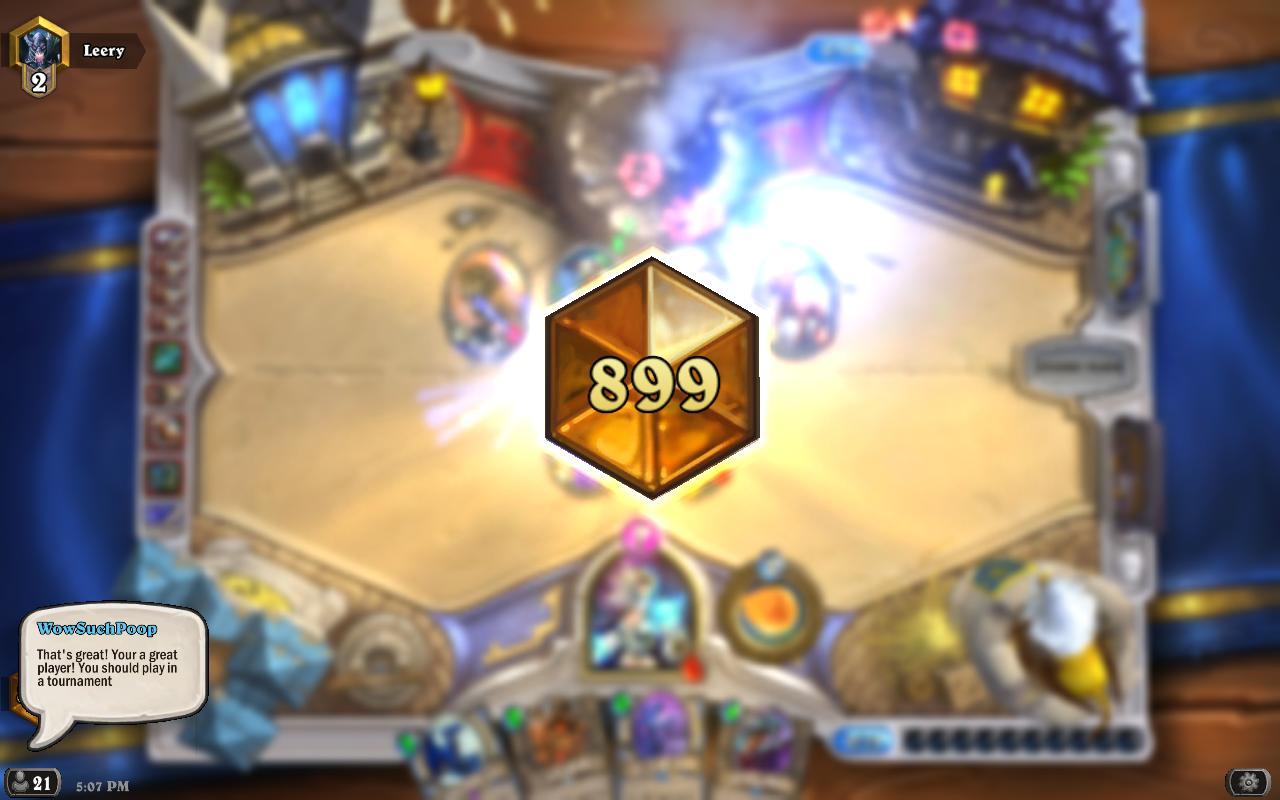 I have also just finished up a series of guides to help newer or budget players develop decks that can be purchased for under 2,000 Dust each (also Requires Naxxramas Unlocked) and compete with the current Meta enough to help you achieve your goal of High Ranks or even Legend.

Interested in learning more? Feel free to stop by my stream, in which I play Ranked mode with a variety of decks.

Don't forget to +1 if you enjoyed the read/decklist.

Thank you for checking out this deck and I hope it does well for you,