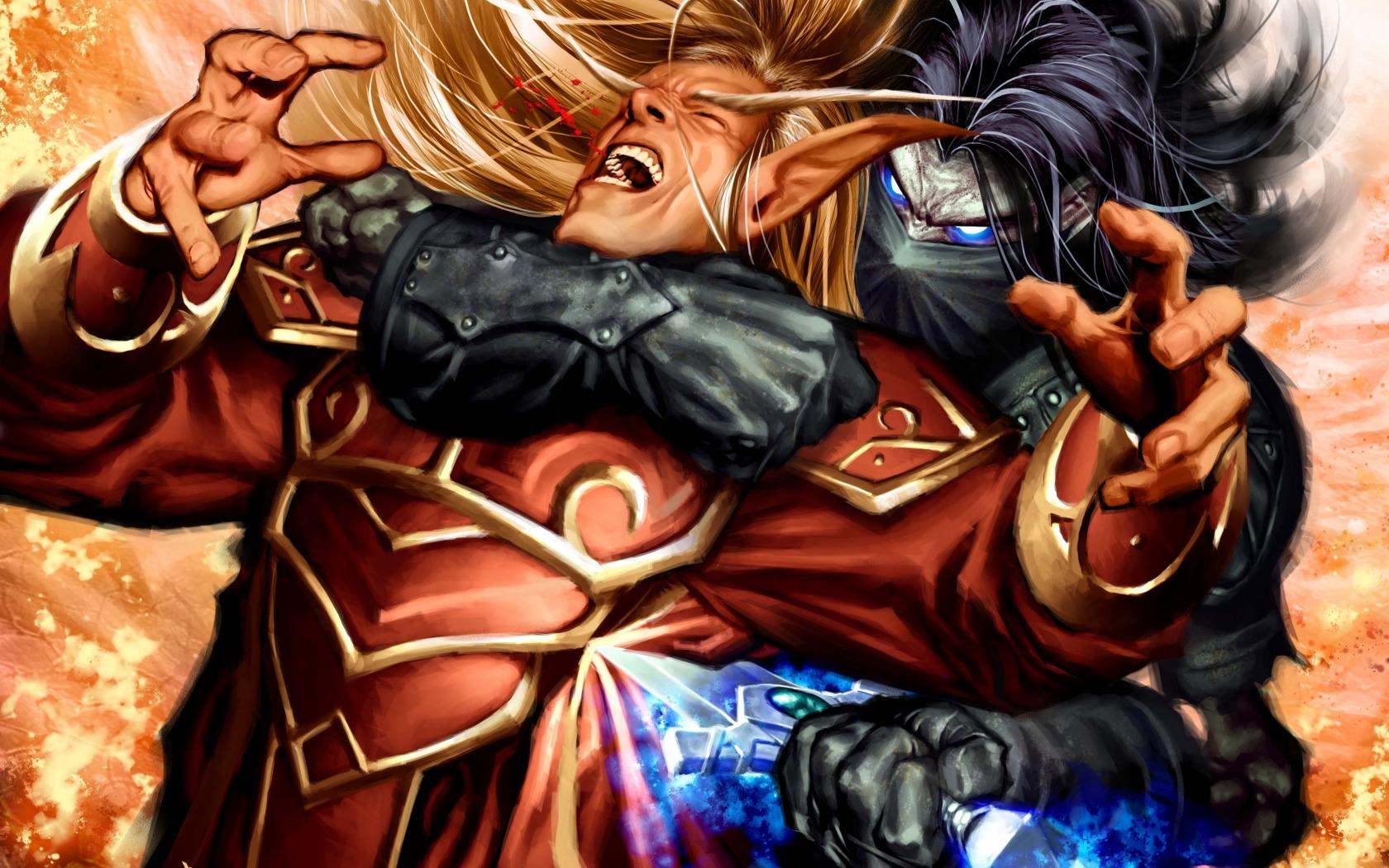 Hey guys ! Jinzua here, aspiring deck builder with a soft spot for unusual cards and decks that were swept away by the current meta. As a way to start my deck-building hobby, I'd like to present to you a most unusual, underplayed, and fairly disgraced deck : control rogue. I'm no pro-player, and I won't have the audacity to say this deck brings anything better to all these rogues out there who are tired of grinding ladder with their oil decks, but I think some will appreciate this alternative approach to Valeera Sanguinar, just for the fun it can provide every time you manage to scrap a few wins here and there.

Note that I'm currently play-testing this deck, and that a few cards still don't have their definite place in the decklist. Things are bound to change, especially with the coming expansion.

How does it work ?

Strangler Rogue is thought as a control/tempo deck which aims at keeping board control and out-tempoing the enemy by playing high value cards that allow you to seize the advantage. The metaphor of "strangling" the enemy is spot on, since you're basically gonna try to counter any threat he might dump on the board, all the while tightening your grip around his neck, and killing him off once he's out of options and your side of the board is rock solid. In order to do this, you can count on the help of the amazing early-game cards rogues were blessed with, and several late-game threats which should allow you to make the board your own, and bleed the opponent dry.

Some mechanics included in oil and combo rogue are used in this deck. You may have noticed that most of Rogue's excellent low-cost card made their way to the decklist : staples such as SI:7 Agent, Backstab and Eviscerate are just too good to be overlooked, since they give a considerable tempo advantage in the early rounds of the game. Defias Ringleader is the early-game minion you can decide to coin out in order to get a quick start on the board, all the while removing enemy threats with your hero-power weapon and Deadly Poison. SI:7 Agent and Backstab should allow you to completely own the early game, and buy you some time until you reach the second phase of the game.

The 4 drop Piloted Shredder doesn't need to be introduced anymore, since he has conquered the heart of many players with his unique stickiness, not to mention threatening body. Basically a no-brainer, and a good card to include in this deck which tries to conserve a minimum of board presence quickly and efficiently.

Dark Iron Skulker is my little favorite in this deck, since it's a ridiculously high value minion (especially against aggro) which rarely sees play these days :(. Zoolocks, Facehunters and Eboladins will curse you for this, since it basically annihilates boards that are filled with 1/1, 1/2 and 3/2 trash. 4/3 is a little weak for 5 mana, but given the impact its battlecry has on the board, its actually ok ! A Sludge Belcher was added, since a solid taunt is never something to overlook when trying to build board presence.

Big Game Hunter and Sabotage were added in order to give you hard removal for tough fights. Sabotage has more versatility, since it destroys the enemy's weapon when combo'd but can be unreliable when you haven't managed to isolate a single minion. Big Game Hunter will efficiently remove the big threats we commonly face, such as the dreaded Dr. Balance.

Late game will be the occasion to roll out the big guns : Sylvanas Windrunner is a must in any control deck, since she's essentially a 2 for 1 card, eventually a 3 to 1. Dr. Boom is the big threat he always has been, and will be the aggressive push you'll need to strangle the enemy. The little funky addition I propose in this deck is the very underestimated Trade Prince Gallywix the nightmare of hard removal, and a very awkward threat to dispatch for your opponent. He will win you the game through tempo, not to mention his solid body, that threatens anyone in their right mind. Finally, the excellent Naxxramas card Loatheb was added in order to secure the board from removals on the turn he's played. This card will be the MVP of most of your games with this deck, which is unsurprising.

Tech cards were added in order to make the game easier and make sure you don't run out of card or life. Azure Drake, Shiv, FoK and Acolyte of Pain will make sure the card tap flows abundantly, and Antique Healbot will keep you safe :) ! Bloodmage Thalnos is essentially a power-booster for your spells and a free card draw, for the very competitive price of 2 mana.

In order to optimize this deck to the current meta, Blade Flurry was added : use it wisely against aggro, since you only have one. It will give you an exit strategy against Grim Patron Warrior, if you combine it with Deadly Poison. Otherwise it can be used to push for extra damage or clean the enemy board, which is always a nice thing to do. Kezan Mystic will be helpful against Hunter and mage, which is a huge tempo play most of the time. Finally Sprint isn't exactly a good card to play without prep', but more often than not, refilling your hand can be salutary, even if that means you have to give up a turn. You might consider adding a preparation instead of Shiv to make it more "playable".

If you do not own BRM, I suggest replacing Dark Iron Skulker with extra Azure Drake or extra Antique Healbot, or maybe Harrison Jones if you're facing a weapon-heavy meta.

Trade Prince Gallywix is a unique card, but if you do not own it, you can substitute it with the big late game drop of your choice. Ragnaros the Firelord comes to mind, even though it really doesn't impact the board in the same way.

Sylvanas Windrunner, Loatheb and Dr. Boom are fairly essential cards in the current meta, and I do not see any way to replace such top tier legendaries.

You're mainly looking for the same cards in all matchups. The essential cards that are always good to have in the early turns, generally speaking, are the following :

Backstab, SI:7 Agent, Defias Ringleader. You will always keep these cards if you get them, since they are major combo cards that will help you controlling the board early, either by crushing early threats, or filling your side with Defias thieves. The coin must always be considered as a combo activator : coin + SI:7 Agent is a classic play you should try to activate when it allows you to get rid of a threat, all the while putting a 3/3 on board. Same goes for Defias Ringleader.

Some tech cards can however be kept in case you face a specific type of threat. For instance, when facing a Mage or Hunter, Kezan Mystic is an excellent card to keep, since it will provide a great tempo retaliation when a secret is played.

Blade Flurry and Deadly Poison can be kept against warrior, since it is probably a Patron Warrior. However,I do not advise you to specifically mulligan for these cards if you do not get them on first draft.

Antique Healbot or Dark Iron Skulker can be kept if facing aggro such as facehunter or zoolock, provided you also have sufficient early game cards. Skulker is amazing against Imp-losion and the regiment of weaklings Facehunter usually puts on board. Fan of Knives can also be a good card to play on turn 3 if your opponent vomits his hand in his first turns. Concede guaranteed.

Have fun with the Strangler Rogue; I've been having very good results in casual & ranked, but haven't tried to grind ladder with it yet. it probably isn't that competitive, since Rogue still lacks the tool to excel in control games like priest does, but I believe it's a fairly solid alternative, and more importantly, a very fun one :)