i thought about this deck list because hunter has the second best hero power in the game and it's the only class that can kill you just by hero powering, so i was like...... let's push this ability even further 3:)

i just wanna talk about some card choices that may look completely rediculous for you, but they actualy kind of makes sense for me.....somehow 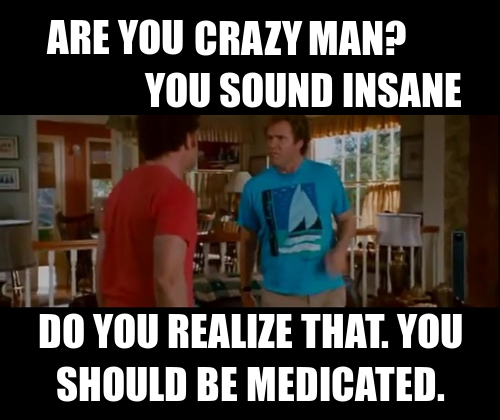 actualy i am not (maybe a little bit..) i put Snipe in this deck because secrets should not be expected if the opponent plays around Freezing Trap and Explosive Trap only you should be able to take him by surprise and maybe take a huge tempo swing in your favour specialy if Azure Drake is around

you could kill Emperor Thaurissan before his mana reduction, a Frothing Berserker or a Grim Patron to ruin the day of the poor warrior or at least set a much easier target to kill because of the minion being already dammaged, you could also have no value out of it, but i think this is unlikely to happen since there is no Mad Scientist in the deck to put it randomly on the field.

The second card on this list is Steamwheedle Sniper i play this as a one of  because the deck is very hero power oriented so you could get value out of using you hero power to kill some threatening minions (the new Wilfred Fizzlebang for example) and set for a good Frost Giant later on to seal the game if the opponent can't find an answer quickly, just like you do in handlock.

finaly Azure Drake is here to synergise with stuff like Quick Shot or Snipe or the spells created by Nexus-Champion Saraad to get good kills or to finish the game with a good 7 dammage Fireball for example, his card draw engine is not bad and his stat line is pretty OK

the other cards are here to powerup your hero power because the aim of this deck is to kill the opponent by hero powering every turn just like the huntard does but you would be able to do it more effectively because you have stuff like Justicar Trueheart,Garrison Commander and Maiden of the Lake

just picture the dream situation your Justicar Trueheart already transformed your hero power, you have Garrison Commander and Maiden of the Lake on the board you are getting a 2 mana Fireball that reduces the coast of your Frost Giant by 2 THIS IS JUST CRAZY if the opponent does not answer your board quickly on the following turn you'll be dealing  6 dammage for 2 mana only

I WILL HERO POWER YOU DOWN ! :D

Check Out All My TGT Decks Here

Hey Everyone, So when TGT got released and after many experiments we all agreed that the deck was really Bad because no one was expecting inspire to be a complete failure.

+2 On the Hunts the cards synergizes perfectly with Hunter's Mark

Yogg can be tweaked in for the Fun

Special Thanks to RogeSoja for his ideas. 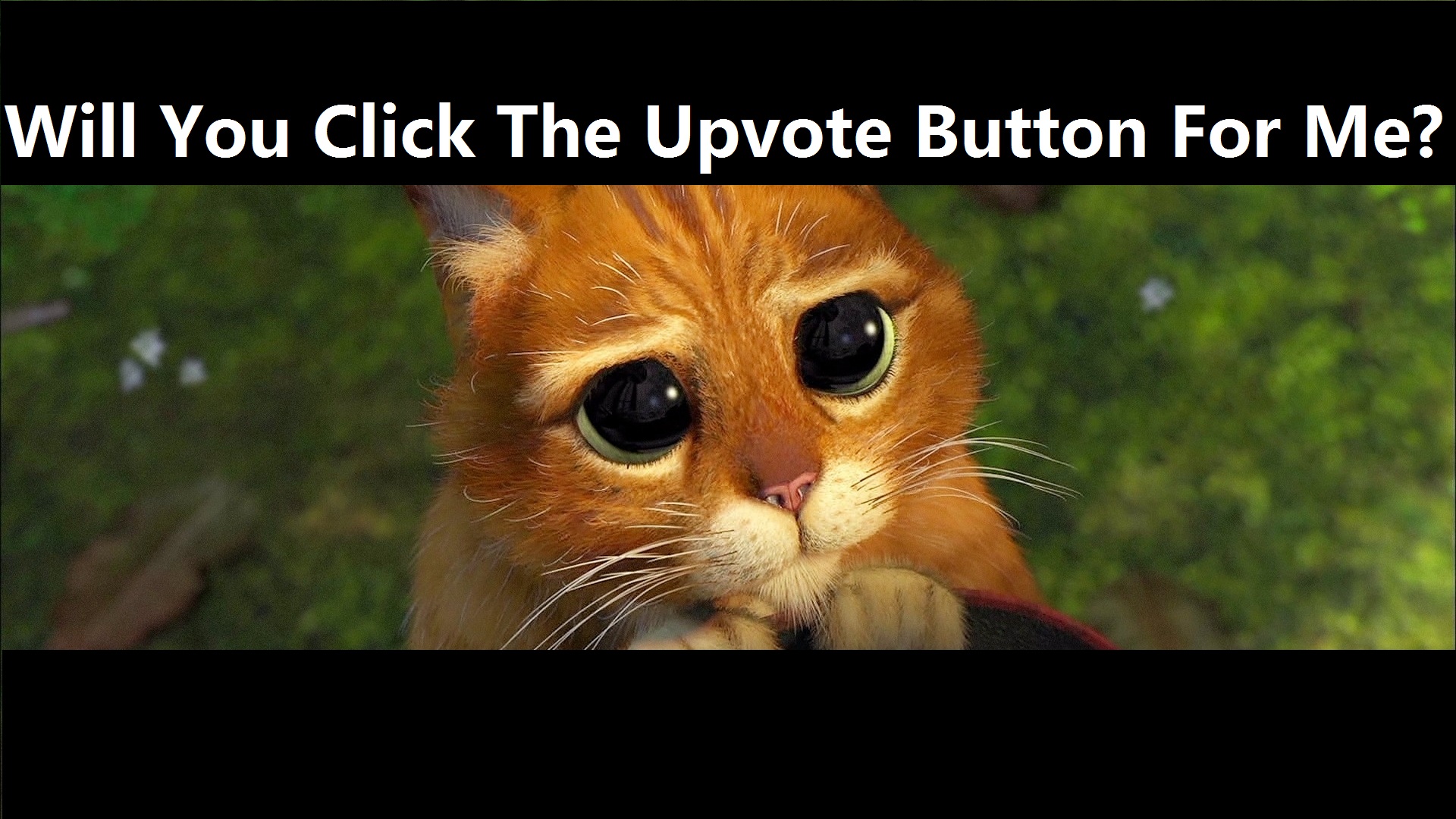