Updated version! Still decent after all this time :)

This is the deck I used to climb to rank 4 legend on EU. It's an old tempo mage deck originally created by Shtan with a few changes to adapt to current meta. 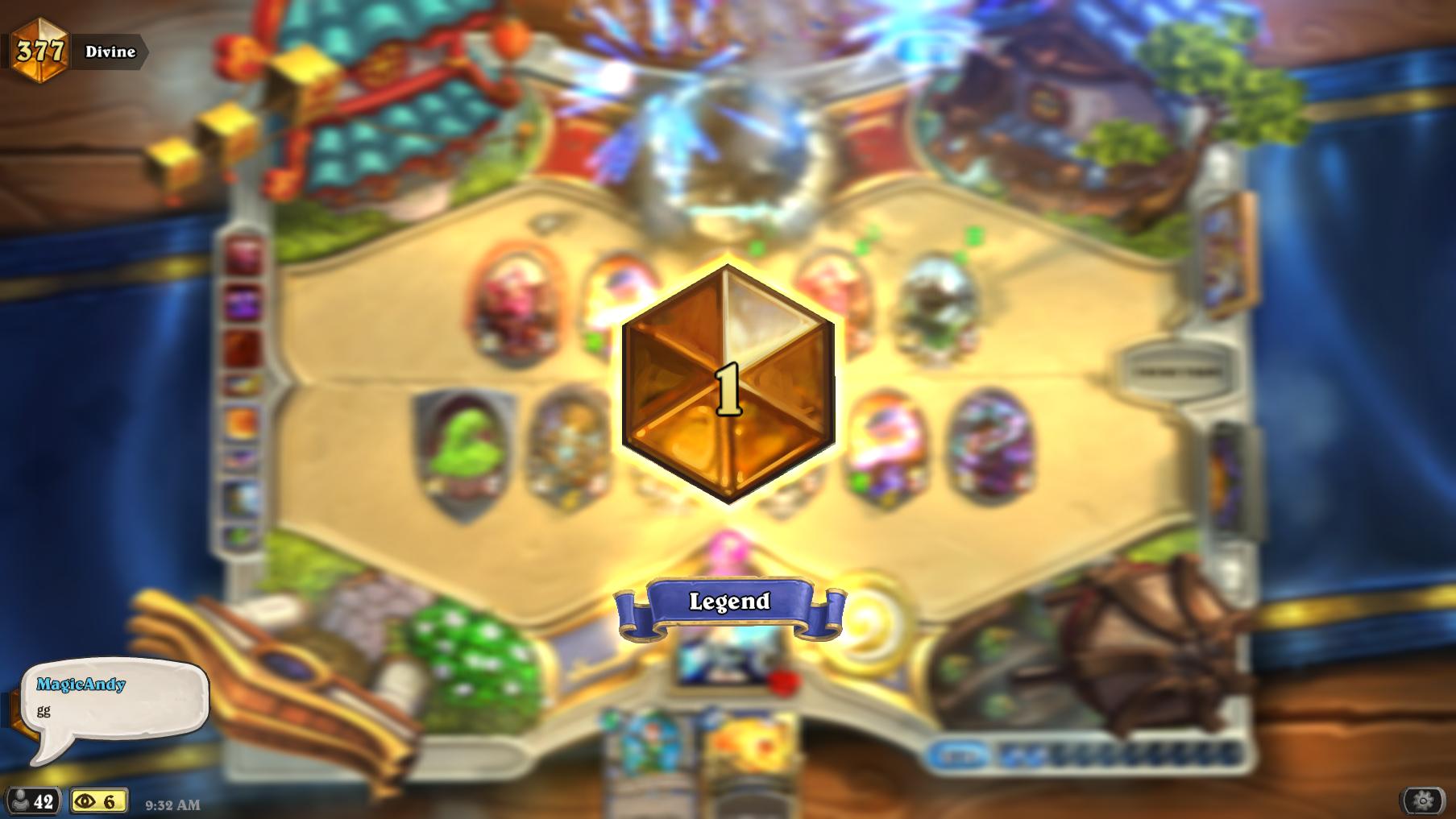 Current stats, as I'm playing everyday to keep my position in top 5:

If you have any questions about muligans, some match ups or replacements - feel free to ask in the comment section.