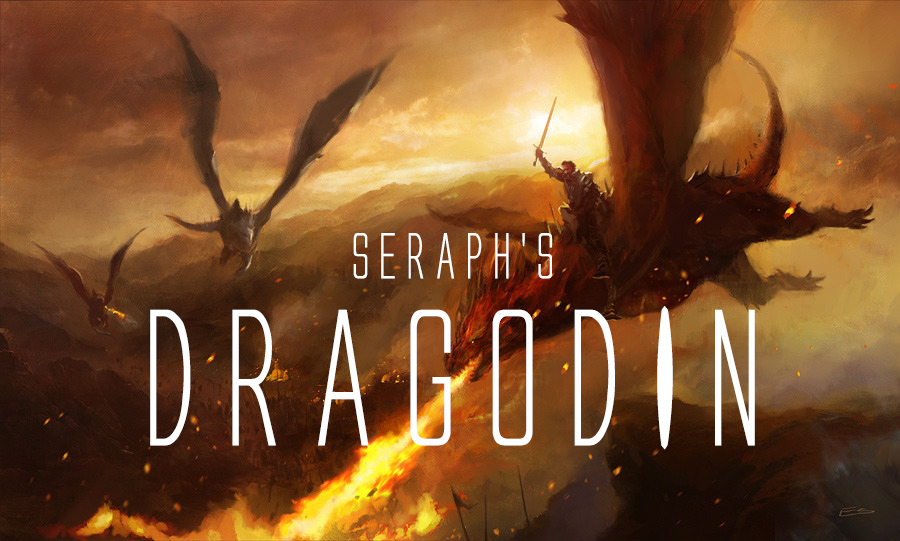 Thanks to FailCraft for this great preview of the deck, check out his great work on YouTube

Paladin is a class that has always excelled in late game domination and value trades. Until BRM, expansions in Hearthstone have basically served to make the late game harder and harder to reach and undermine trading. BRM looks to change that through rewarding the Paladin for keeping high cost control cards in it's hand by giving low and mid-cost minions buffs and battlecries.

Dragodin is a control Paladin that takes advantage of the particularly strong Dragon synergies available to the class. It is also a ramp deck that brings some powerful high cost control cards out earlier in the game. The aim is to control the board and survive into the mid-game before overwhelming your opponent with undercosted mid and late game minions like Volcanic Drake, Chromaggus and Ysera.

This is a control deck that centres around two major synergies; minion/token deaths and dragon tribal synergies.

Muster for Battle is one of the central cards of the deck and rather than looking to buff your recruits with Quartermaster you are using them to liberally clear your opponents board with or without the use of Equality in order to reduce the cost of Volcanic Drake and Solemn Vigil.

In terms of Dragon synergy, Paladin is perhaps the class with the most of it. The second card this deck centres around is Dragon Consort, a classic specific Mechwarper for some of the most powerful cards in the game, further reducing the cost of Volcanic Drake, giving you a 2 mana Hungry Dragon and 7 mana Dragon aspects like Ysera. Note Chromaggus is also a Dragon. In addition to this, these higher cost Dragon cards likely to be sitting in your hand for some time will enable your Blackwing Technician and (Blackwing Corruptor) should you choose to run one.

2) Board clear into cheap/free minions/card draw

3) Dragon ramp into the late game

• If you're facing a lot of control then Big Game Hunter may be switched out for Rend Blackhand who is like to be significantly underrated in Dragon decks and may be invaluable in dealing with Ysera, Emperor Thaurissan etc.

• Ysera is typically the most valuable 9 drop Dragon and in a deck that benefits from Dragons in the hand and can play them for 2 or 3 mana less, there is likely room for two of them. There is more choice in the second 9 drop with Nefarian, Alexstrasza and Onyxia being reasonable choices depending on your choice of other sideboards.

• Tirion Fordring is notable by his absence and can likely be swapped back in from any other high cost minion without hurting the deck too much, but running 2 of Dragon Consort makes him less than necessary in comparison to the strong 8 drop inChromaggus