Hello everyone! I'm Listener and I play on NA server.  Consistently legend rank every season usually pretty high rank.  Basically warrior is stronger now that mech mage and weaker zoo roams the ladder.  Ever since the undertaker nerf, warrior certainly feels a lot stronger.
You also may be wondering what's so different about this deck that differs from other warriors.  No armorsmiths :D it just doesn't provide enough value honestly especially against other control.  It's no longer NECESSARY due to aggro being a slightly less issue.

I will make a full guide later once this deck gets more views.
But you can watch me play with this deck explaining how it works at my stream!
http://www.twitch.tv/listenerhearthstone
Please follow if you like!

Below is proof of my high legend rank: 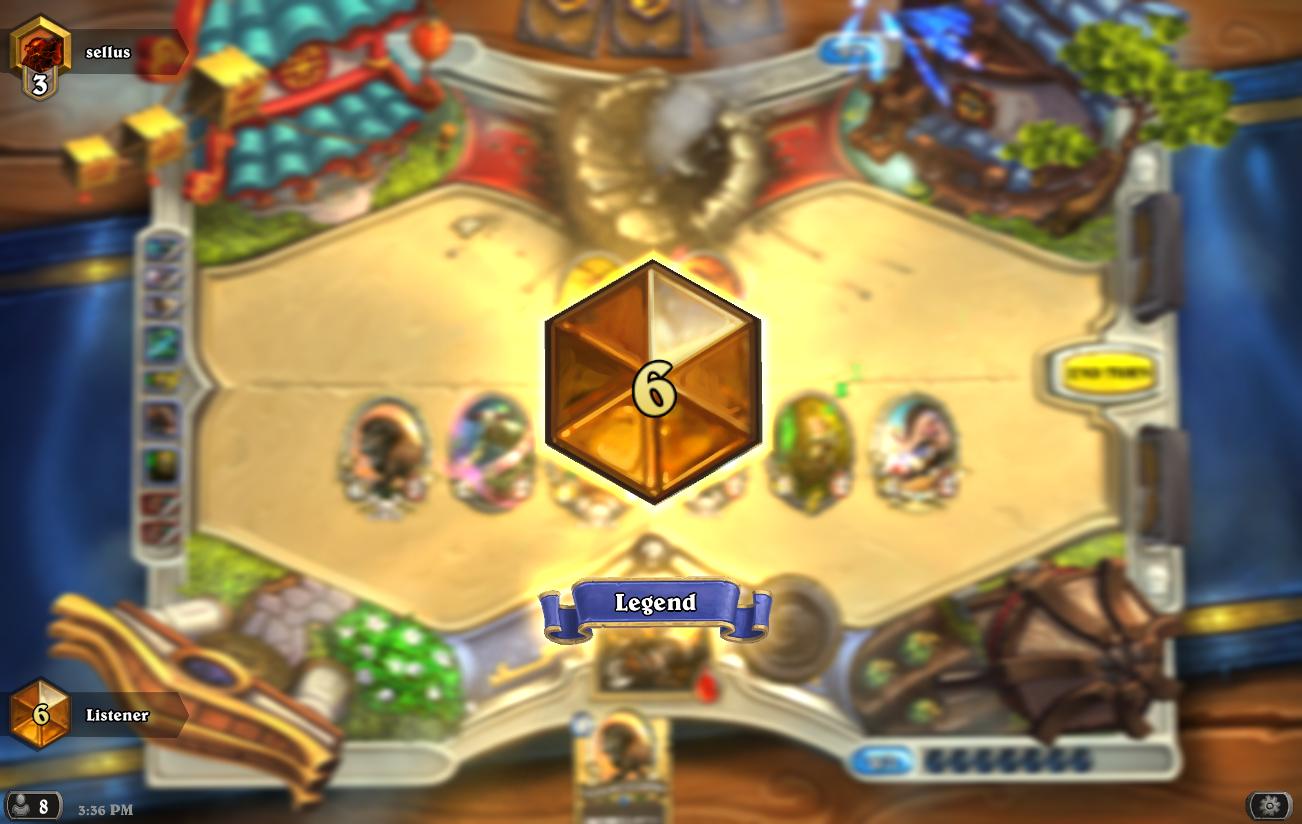