http://www.twitch.tv/strifecro
StrifeCro took the originial deck to 33 ranked wins in a row on EU in January.

I managed to reach legend with this deck! (rank 5 - legend) 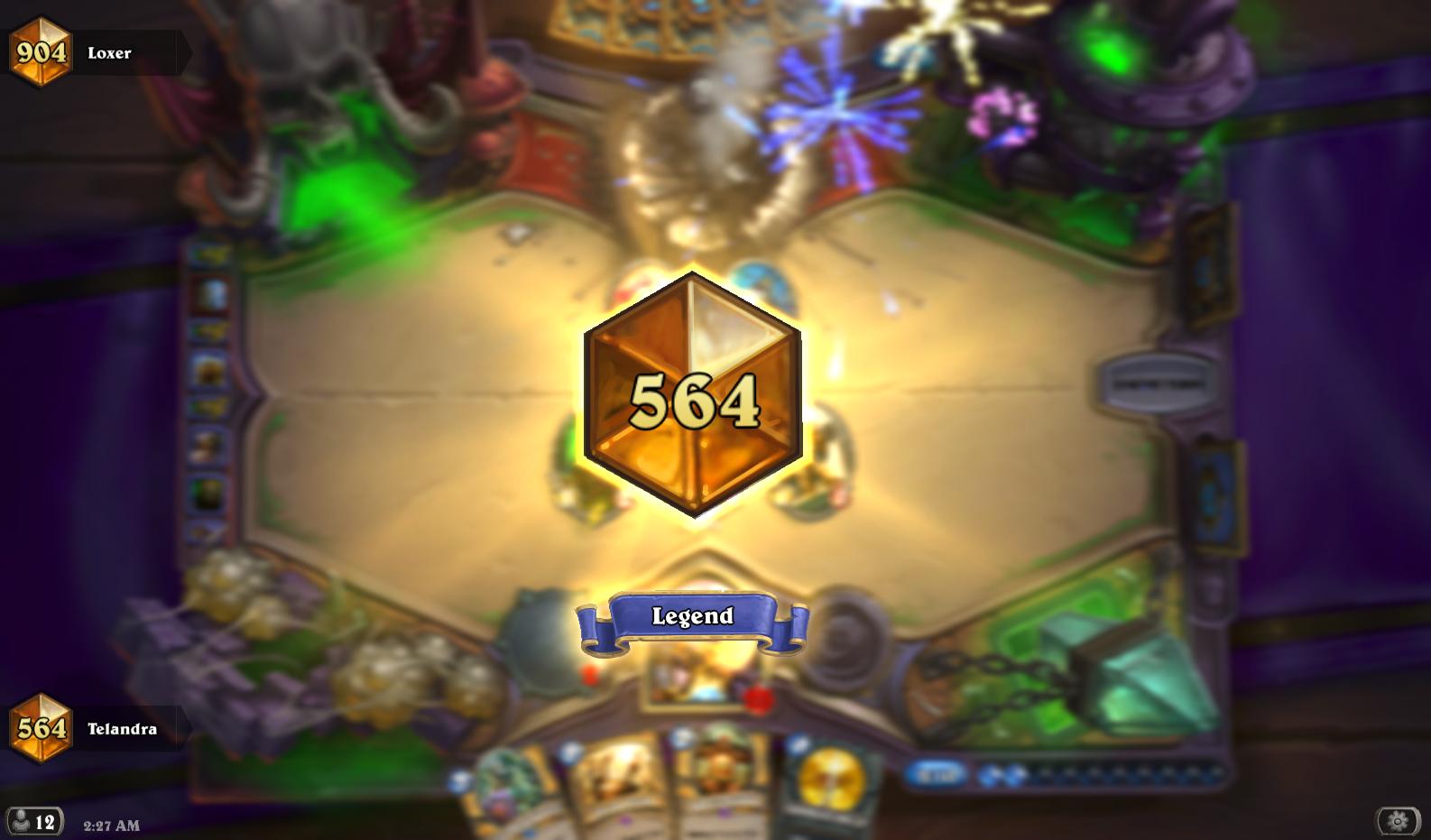 My record starting from rank 5

I chose to swap out a number of Strifecro's original deck as the meta is shifting and I am testing out new choices. Feedback appreciated.

I was not getting much value out of Acolyte of Pain and am testing out a Cult Master in his place. The synergy with Muster for battle and the general number of times you hero power really help Cult Master see value.

As for Dr. Boom, I found that with the abundance of BGH out there, it was seeing very little value as the only 7+attack minion. Troggzor has great stats without being in BGH range, and combos well with this deck and Tirion.

I believe it is important to note that before you make any changes to this deck, look at the curve and try to stick to it. The curve of this deck is a large part of why it works so well, and fudging the numbers could hurt chances of having good plays turn after turn.

Update 2: Will be looking at the decklist as meta stabilizes post-undertaker nerf. Also, Tales of Lumin put in the time to create a quick overview video of this deck and agree it should be on this page.

Update 2/3/15: New changes to move with the meta post-Undertaker nerf. Mech mages are rampant so I am testing to increase this decks odds of winning that match-up while remaining strong against other classes.