I used this deck to climb to legend from D5 after the nerfs and it felt very strong. I can make a guide / mulligan if someone shows interest in it.

Edit : I removed Wildheart Guff to add Kazakus, Golem Shaper and giving it a try 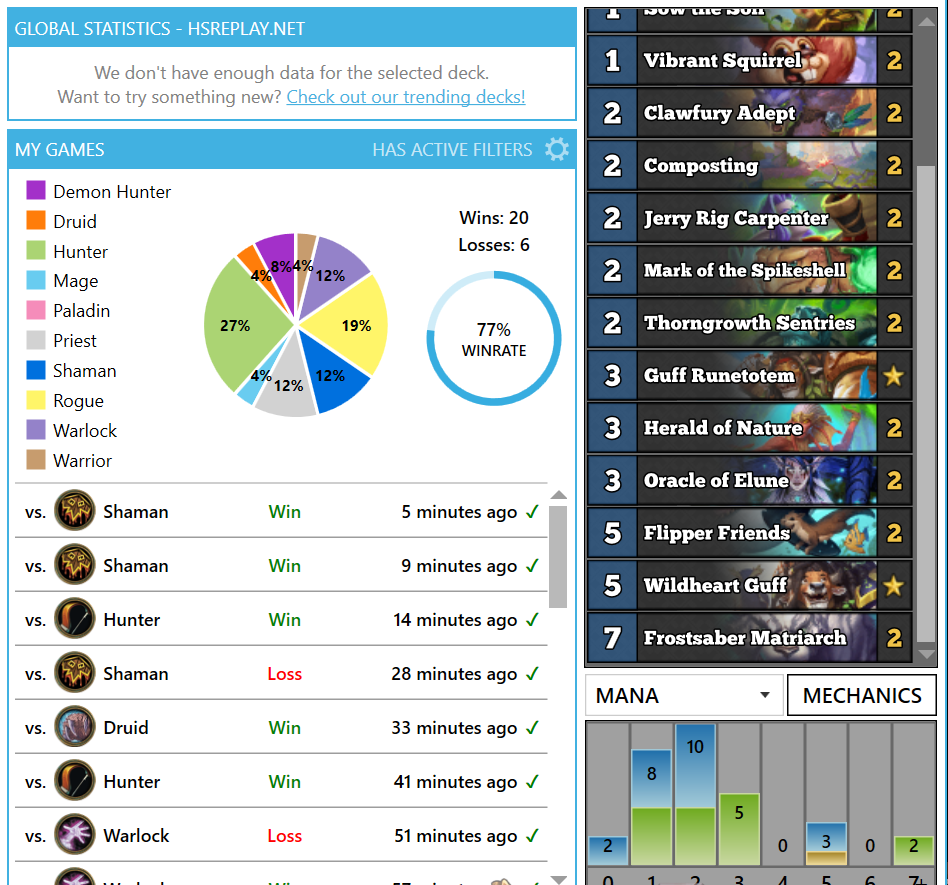 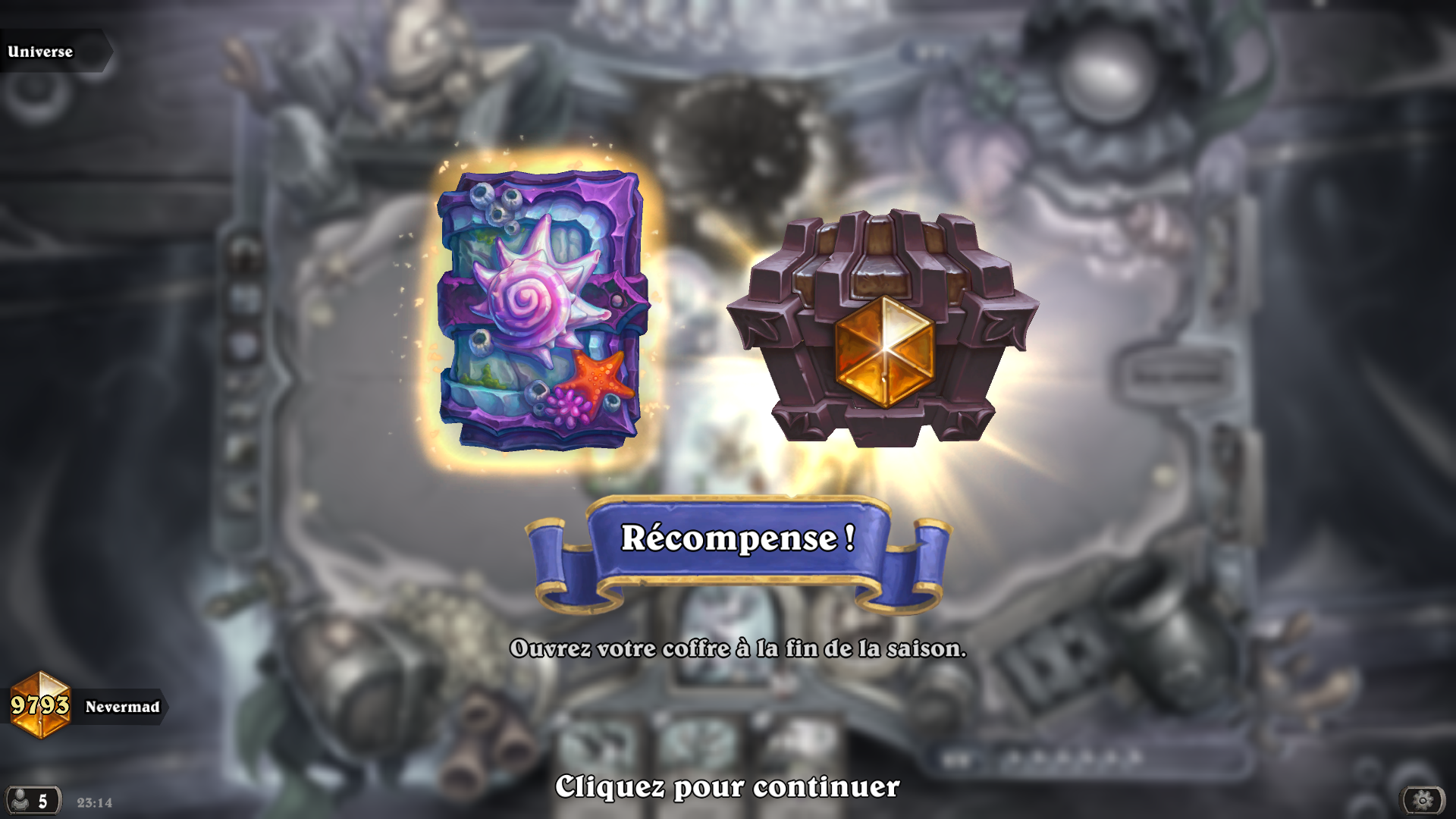