Help Sign In
Contains cards from Rise of Shadows

As first i would like to thank Supersenter for the idea. His deck is 70% WR - Elephant priest!

Second thing is, THIS DECK IS NOT SUPPOSED TO BE DECK YOU CLIMB WITH - this deck is just for fun. Even tho its just for fun, im having 19-7. I hve been playing casual and low rank standard, so dont count on my WR, but deck could do well against any meta deck, if you re lucky enough. For sample, i was slaughtering quest wars and mages, deleting aggro hunters and taunt druids, even warlocks got ass kicked - but as i said, i have been lucky and it was no rank / low rank.

Care for playing reliquary before Drek, reliquary will shuffle 7 cost minion and it will screw your drekthar combo. You have Rally! anyways, which works kinda same (instead of 1, 2 or 3 cost minion you have 4/4 minion with no effect, tbh id rather have Nazmani instead of 4/4.. not saying Rally! is better than Drek, but it might be in some cases.

Okay, guys it's doing surprisingly well! Almost every matchup, turn 5, 6 or 7, i already have 10/10 + minions, Rally! is rly MVP, Soul Reliquary's prime saved me tones of times, infinite value, thanks to Sethekk Veilweaver and Nazmani Bloodweaver, is just insane!

Okay, starting to be sure that this deck belongs into this meta, try it for yourself! Might do some changes, since i barely used Amulet of Undying im considering to switch this card, maybe both.

I have nearly 30 WINS and still 9 loses! First games i have been playing casual (didnt noticed its not ranked) Now im pushing very fast, did some screenshots, just gimmie time to learn how to post them lol. 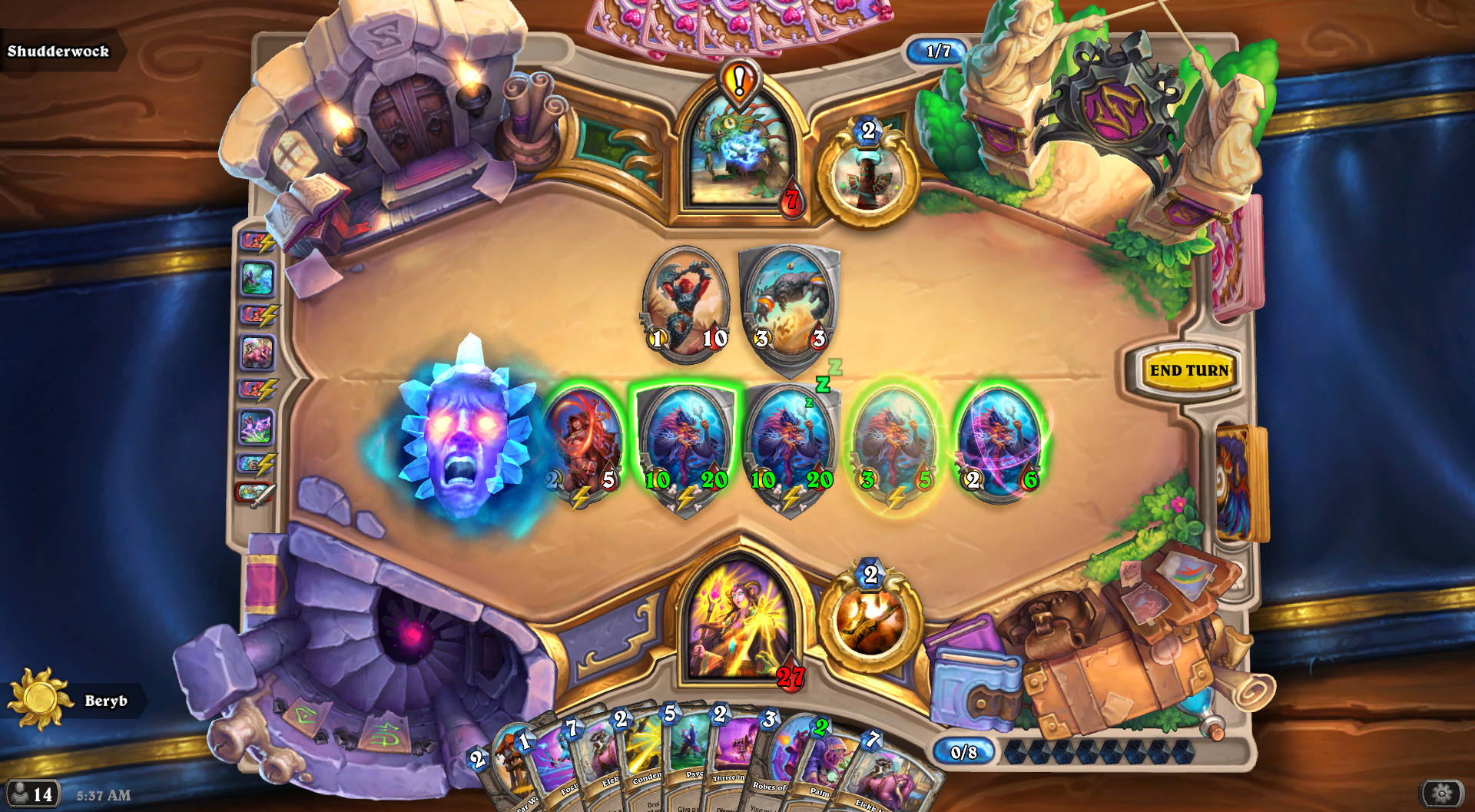 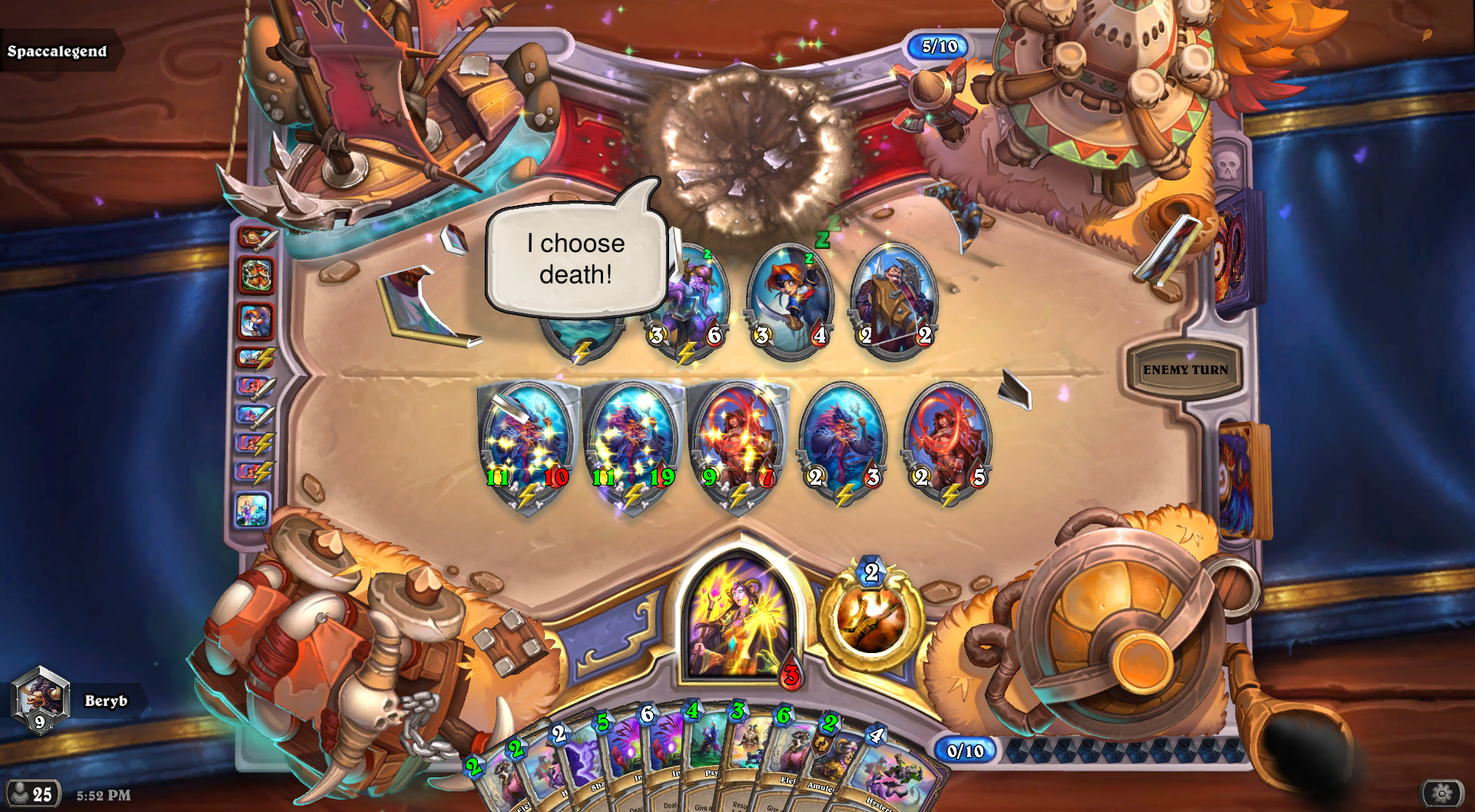 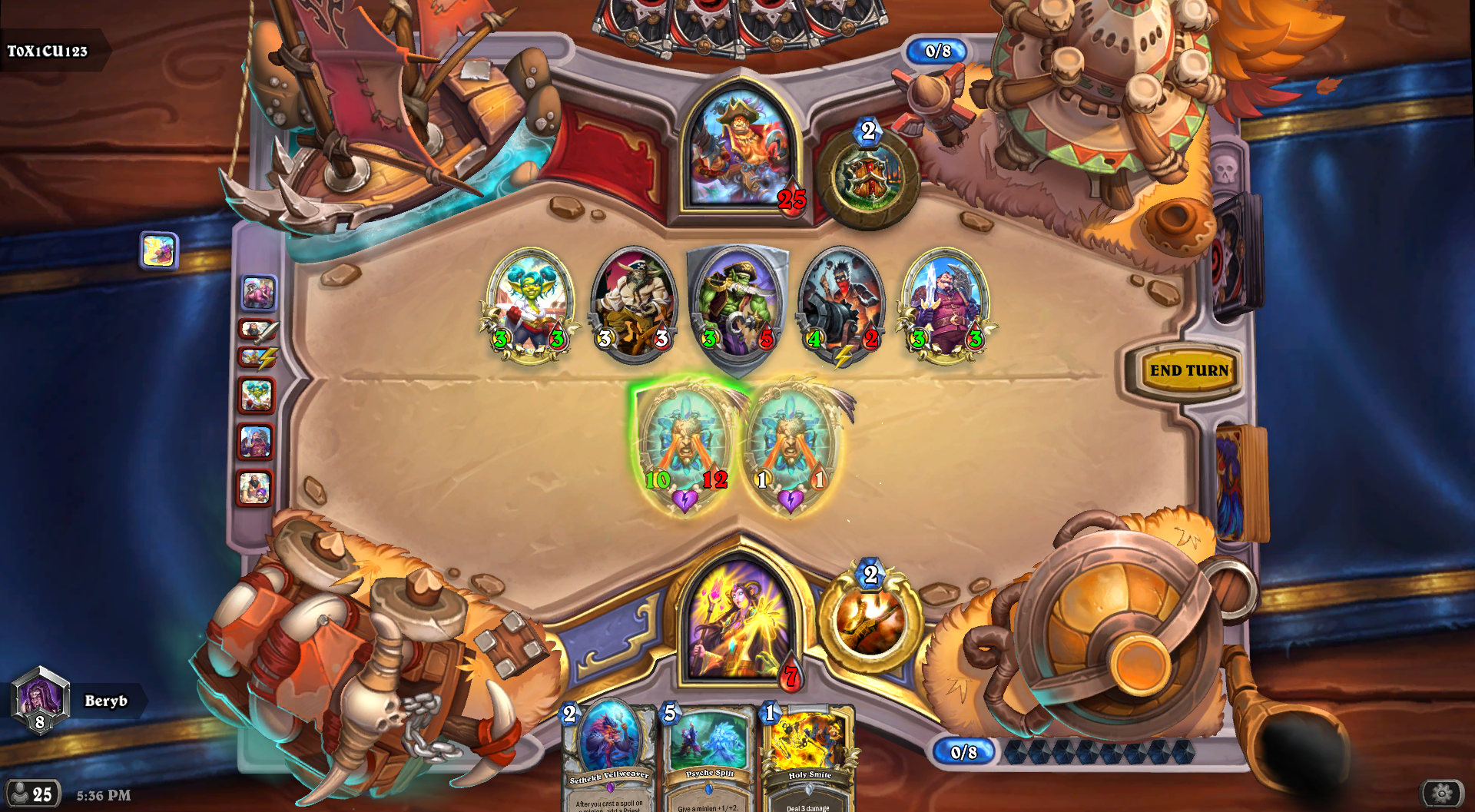 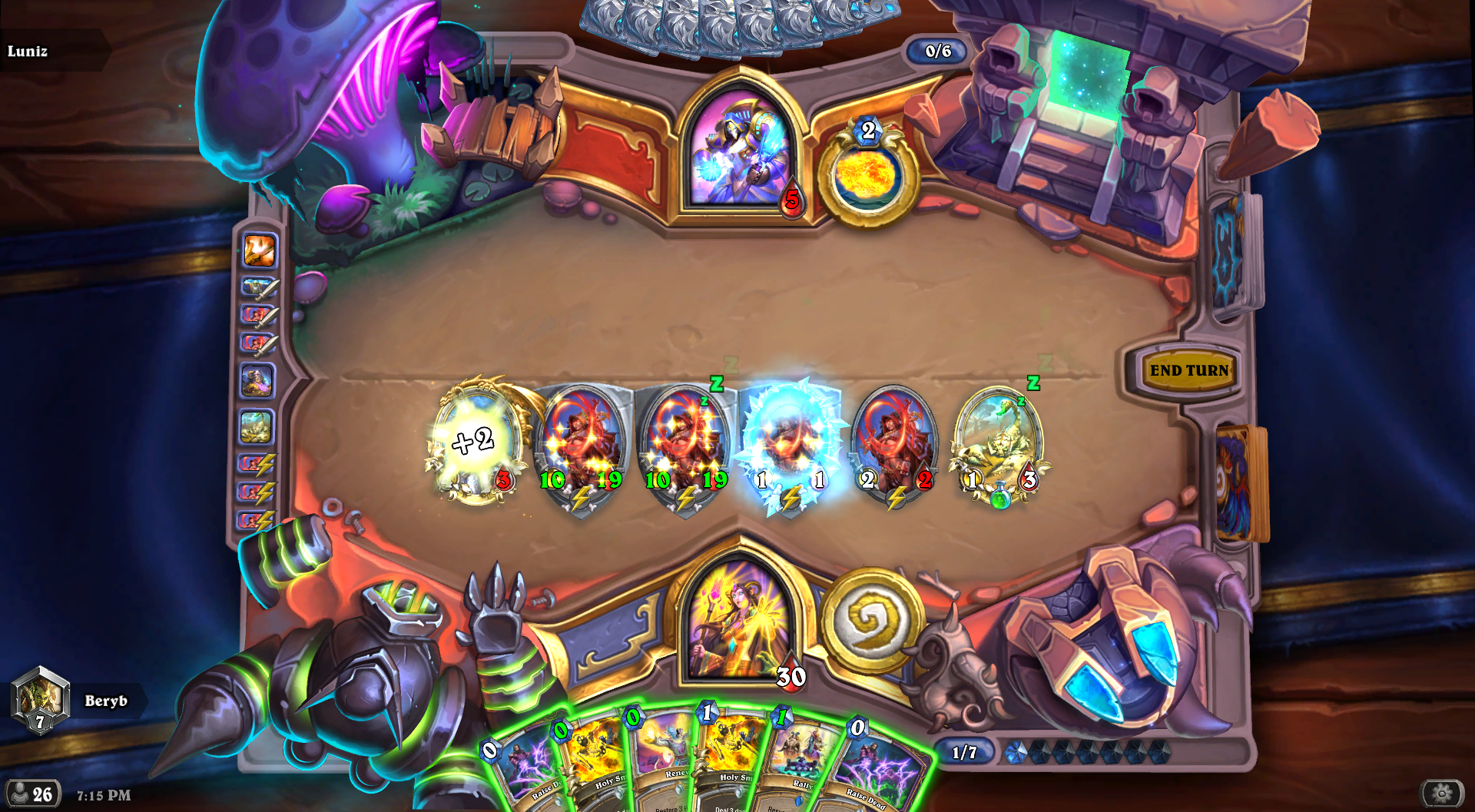 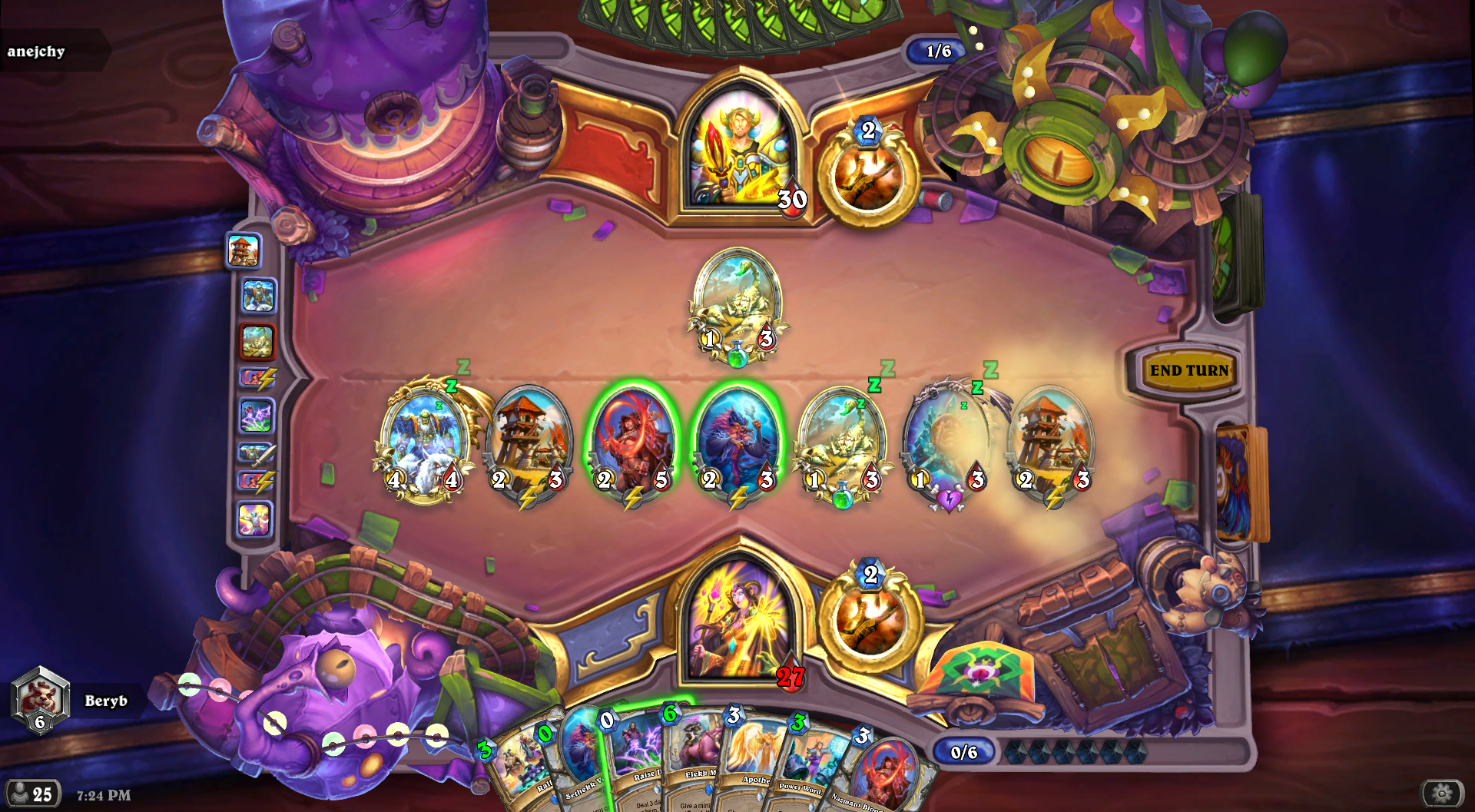 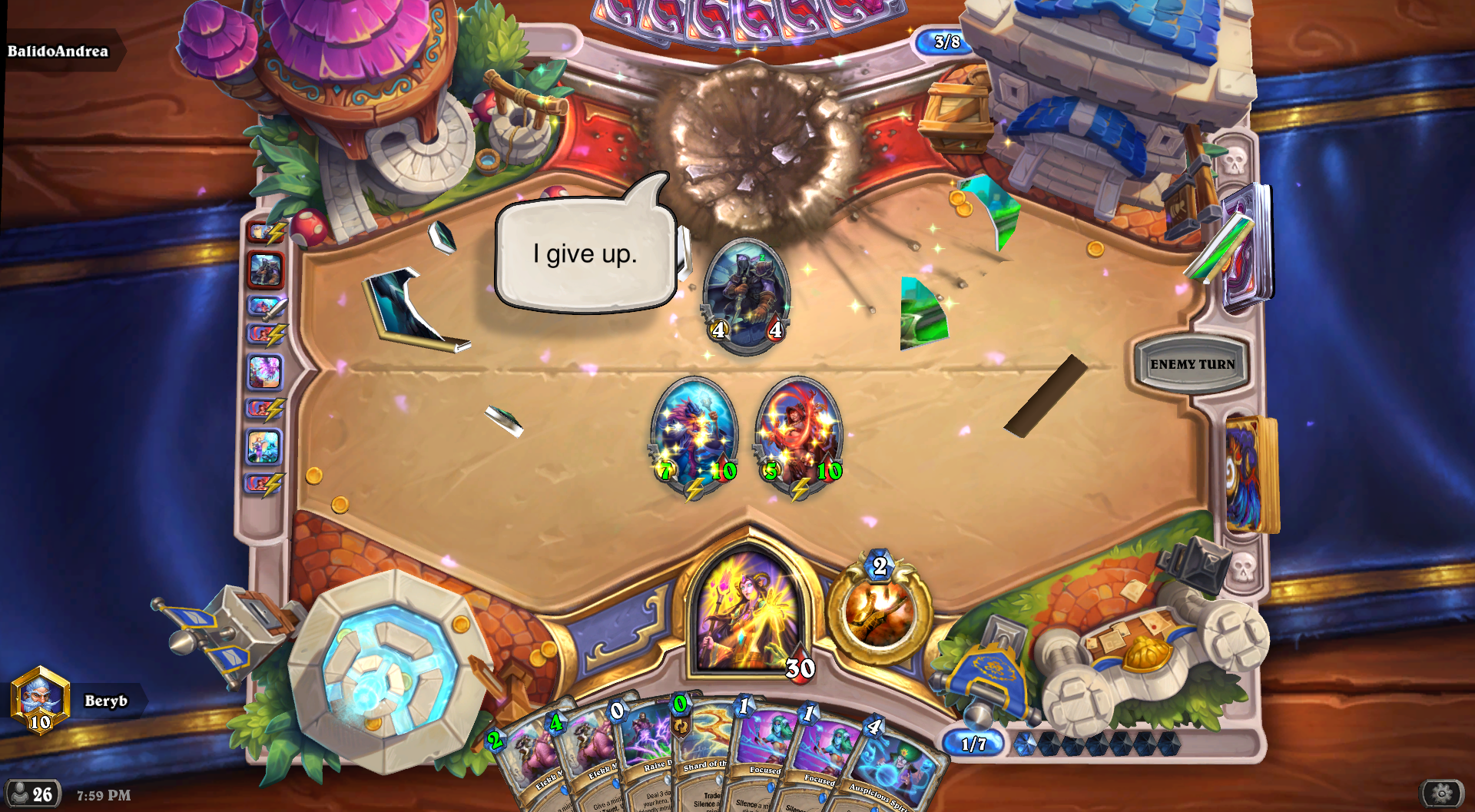 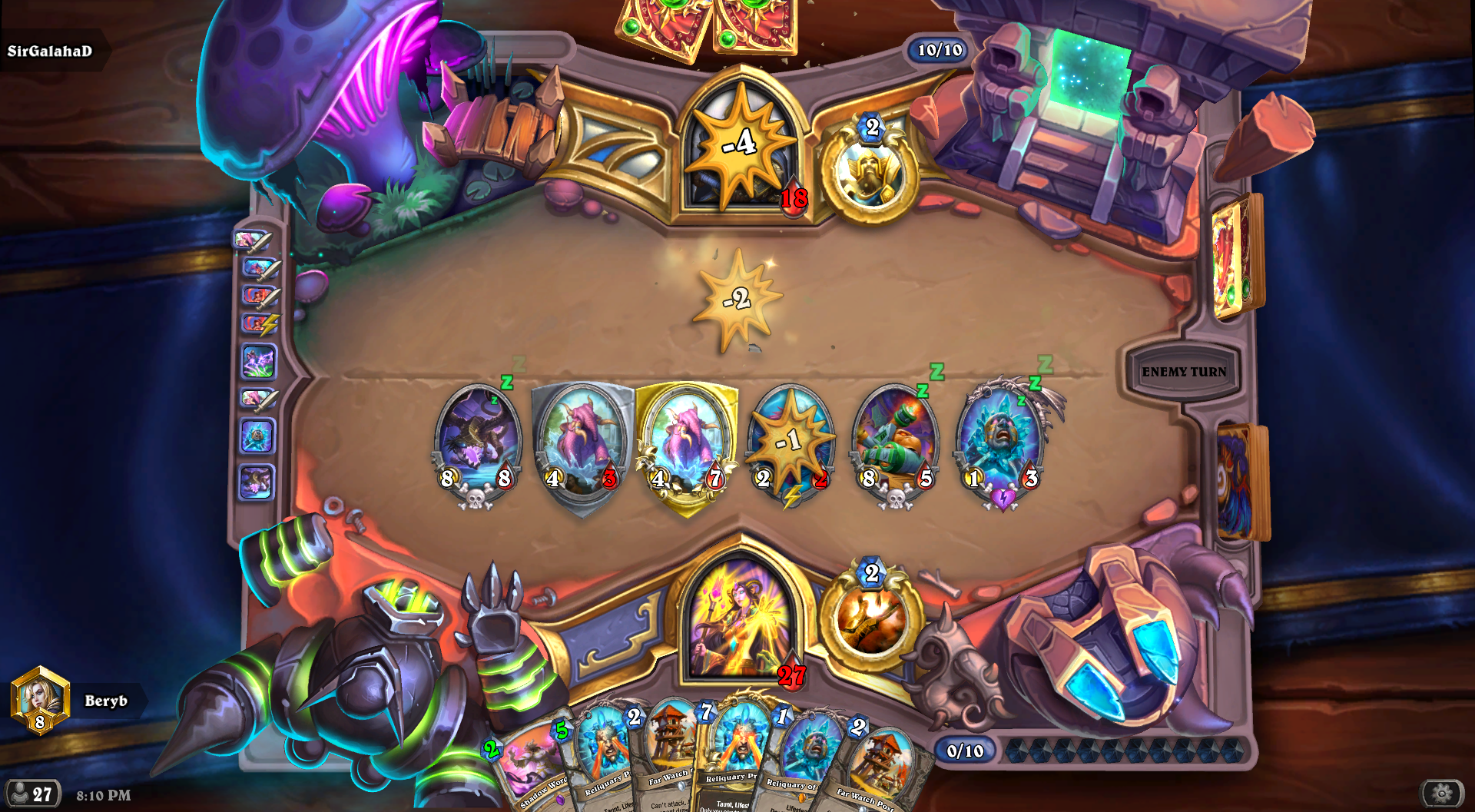 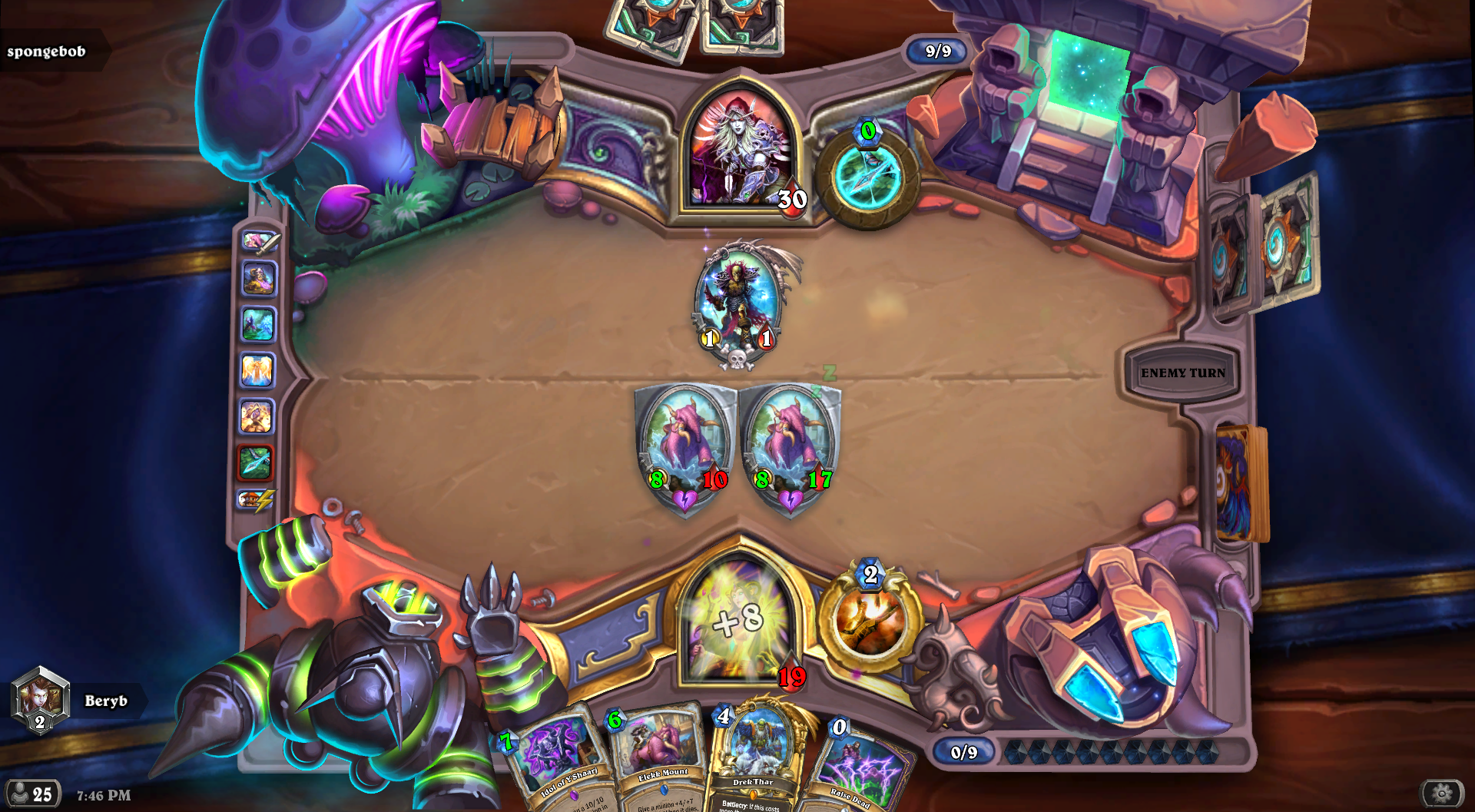