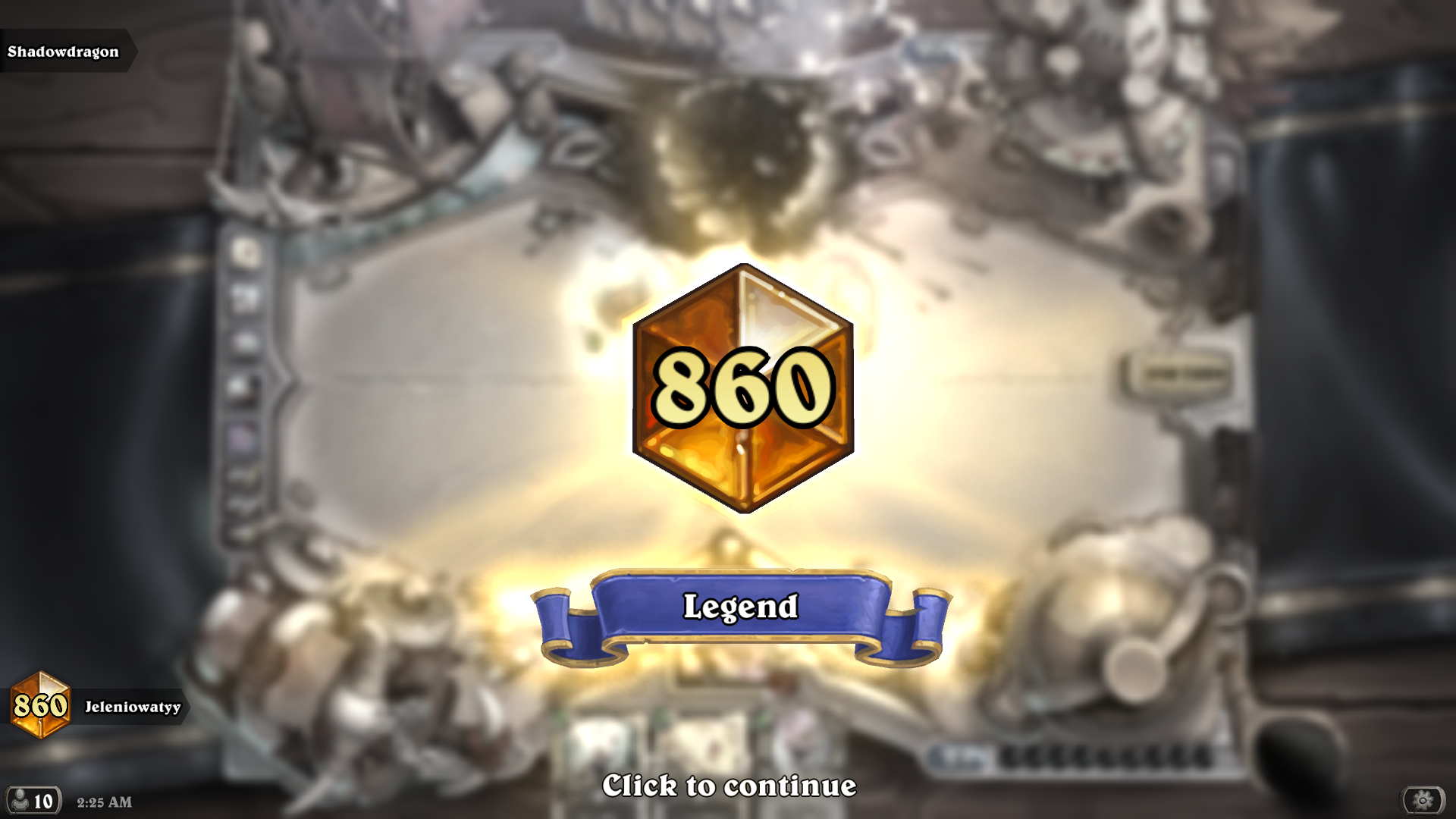 Note: if i will see interest in this deck i will write full guide

EDIT: Thank you for the interest! Guide is in progress.

Tips:
You do not have many frost spells so remember to keep on of them in opening hand and against few decks it's hard to trigger them becuase of anti-spell tech cards or simply enemy do not play many minions. In this kind of situation it's correct to use Primordial Studies to obatin a minion and kill it with your own spell.

Alternative cards:
Counterspell - most of the players expect from secret to be Ice Barrier but this might catch them of guard and works really well in mirror matchups

Fire Sale - easy to trigger fire spell that works well against aggro, you can play it on empty board just to complete the quest or trade if you consider this useless at the moment

Ring Toss - It's always good to activate your trap card. It will not count to the quest but still can provide usefull utunility to the current situation