I want to introduce you my deck. Antimage deck. Destroymagic deck.

So here we go 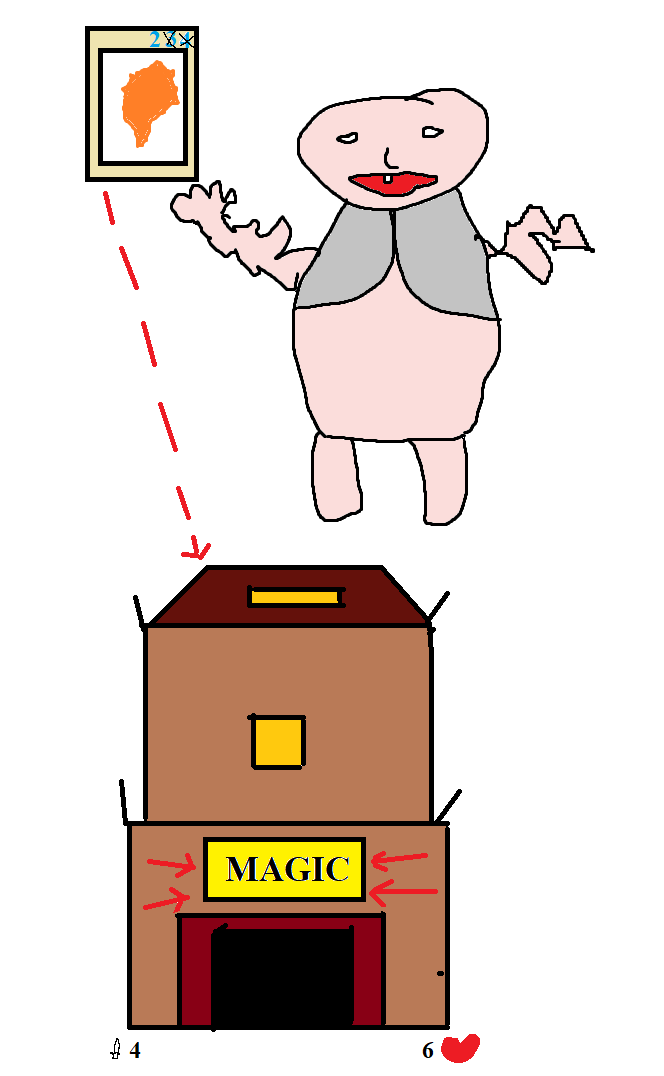 So this dumb cancer 10yo kid have the fireball with a bit decreased manacost. 2 mana 6 damage (balanced). So he is trying to destroy this beautiful tower with his small broken arms. And here is magic: +1 +1 effect applies to this tower too, furthermore it applies before his magic. So our beautiful tower become stronger and survive this stuff.

But this creature can cast hero power before and our tower is dead, rip. But we can deal with this as well. 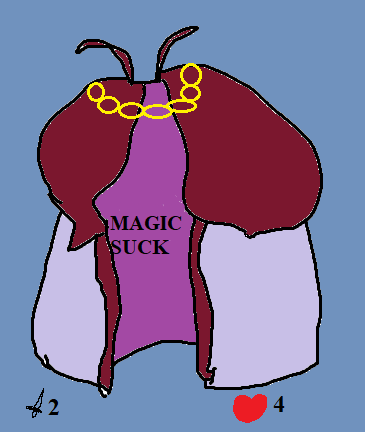 So here we go again. This 10yo creature with his amazing mage deck trying to kill our tower, he is trying to target this with one of his amazing spells.... But he can't, instead of this he is dying from the insult. Happy end (if he is not using some 1 mana 3x hex, but you should have some creatures so it's safe enough). So what's the magic over here? You have 4 health creature, 6 health creature and he can't target a shit. He can't draw spells, he can't do anything because whole his deck is just a spells and some spell power random creatures. So with this combination you're pretty safe from flamestrike because most likely he had to use some spells before this, so the tower is 7 health at least and our bad guy mantle is 5. After flamestrike they will be alive still.

But this kid may also summon some creatures to destroy your wonderful towNer. Now it's the time for our king of the towner. 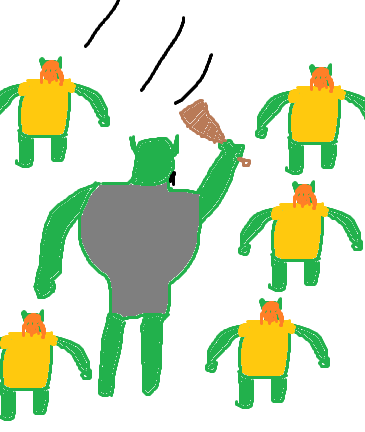 Big strong green guy (not a hulk). And his sentinels army. Pretty weak card because of cool 7 mana 5 aoe dmg spell, until you have your antimagic town, because you will be insta saved from flamestrike.

Not enough? How about this big guy? 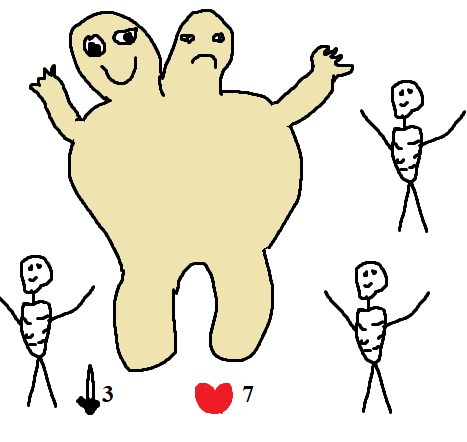 Free creatures -> buff -> mage shield = no chance for a mage with his few creatures to break in your town.

I'm too tired for now to draw some more HD pictures, so that's enough.

Remember Our goal is not to break our enemy face in 4 turns like a facehunter, our goal is to build the towNer and break this 10yo mage scum's arms.

Defend the town, build some towers and after this send your army to attack. (wc3 experience).

p.s.s. sry for my bad London