Tired of losing against druid and paladin? can't afford to craft enrage warrior? Then this budget friendly face hunter deck is for you. I recently piloted this deck to an early legend placement and it is surprisingly good.

There are two options to make this deck more budget friendly

The two legendary cards help you get value and close out the game; voracious reader can accomplish the same when played effectively.

Alternatively, you can change the deck around to use the secret package instead of the toxic package. It would look something like:

+2 secrets of you choice, depending on your pocket meta

Going second, keep Imprisioned felmaw and use your coin on turn one to get it out.

The rest of the mulligan is match up dependent.

Demon Hunter: Overall slightly favored but make sure to finish the game as fast as possible. Keep one drops and Scavenger's Ingenuity

Druid: Favored match up. Getting tempo and secrets out early is key to win. keep Tour Guide and Phase Stalker

Hunter: Against any hunter deck, your objective is to burst them faster than they burst you. Keep one drops.

Mage: You are very favored; you only really lose if you let them do whatever they want instead of killing them. Play for tempo but don't value secrets at all.

In theory it is an even matchup, but you can beat them consistently if you mulligan correctly. Believe it or not, keep Dragonbane and Rinling's Rifle. the value they provide makes their Tip the Scales swing turn not enough to beat you. Play for early tempo and value in the midgame.

Pure paladin destroys you, however,

Priest: All around favored matchup, similar to mage but not as favorable. Play for tempo and keep one drops.

Rogue: Even, maybe very slightly favorable. Here Explosive Trap is the MVP; hit their face as hard as you can before they kill you; secrets are extremely valuable in this matchup. ALWAYS keep Phase Stalker You have to be creative in finding lethal; the better player will most likely win every time.

Shaman: Slightly favorable, similar to rogue but easier to win in most cases. keep one drops.

Warlock: Very favorable, they need to take damage to get board advantages, so just hit their face hard and play for tempo. Keep one drops and take favorable trades.

Warrior: Unfavorable, they can gain a lot of armor and do almost as much damage as you. Never commit to hard to the board as they will clear everything. Getting value out of Dragonbane is how you win

Thanks for reading! if you have any comments of questions leave them down bellow :) 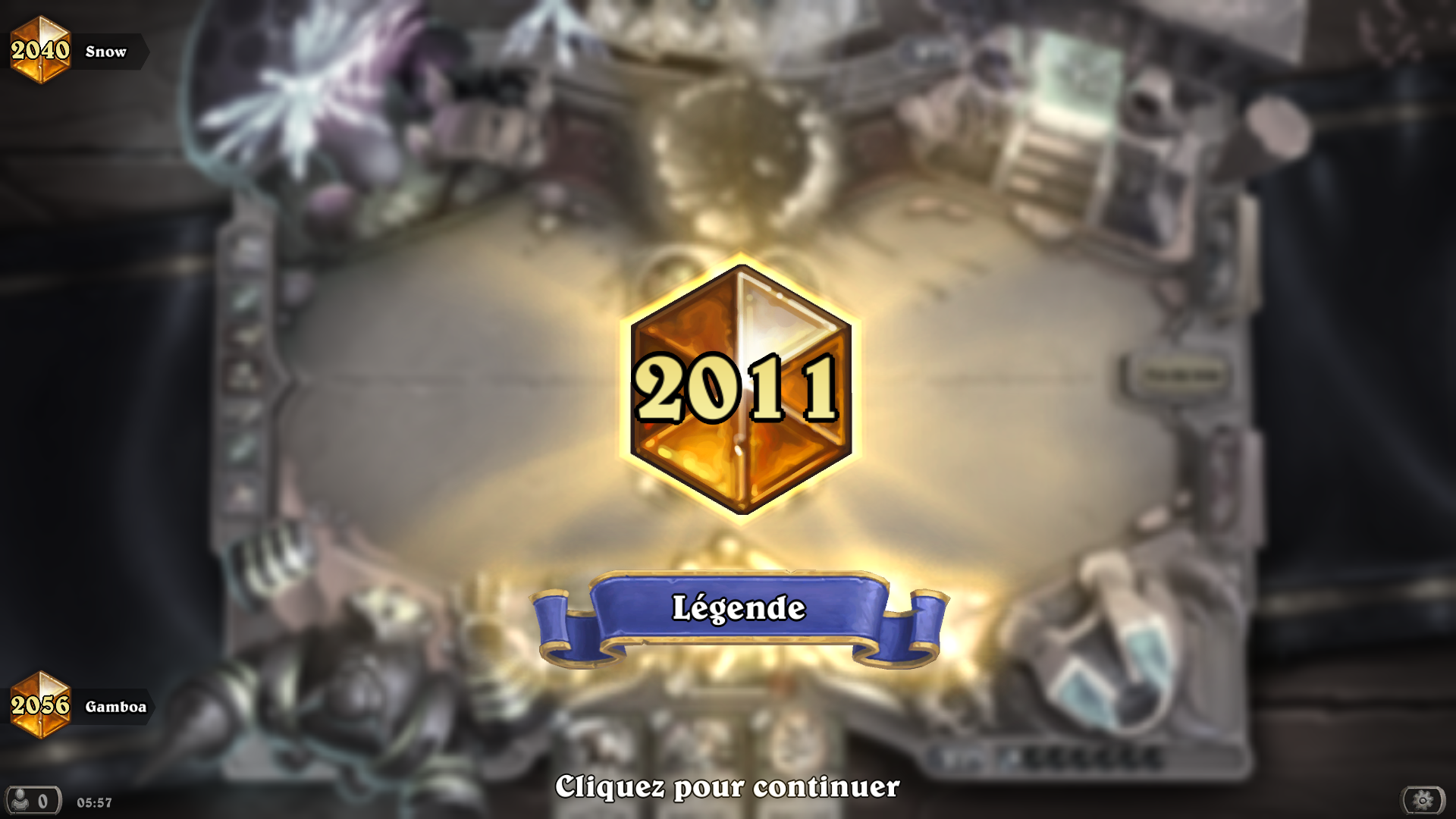