I'm a returning player from almost a year break, and I would like to share my deck that I used to climb to legend this season!!

This is a full defensive deck so if you don't like long games and want a quick climb use faster decks, this deck might not suit you. However, it is rewarding and worthy deck so give it a try.

It's not an easy deck to use, you need to know how to counter opponent's card with your card in an efficient way. Try to do 1 for 2 or more card trade. This way you will out last your opponent at the end, if the game goes to fatigue.

The whole aim of this deck is to outlast the opponent by out-valueing the opponents cards. Abaout 8/10 matches will reach the fatigue point and you will last longer than the opponents due to healing such as Witch's Brew and Tidal Wave .

Only keep Groundskeeper if you have Hagatha's Scheme

Here's my battletag, Asklepius#6580 feel free to add me and ask questions!

DH is almost a free win. Most DH are Soul DH. The amount of damage they do is insane but total damage they can do is less than this deck's heal potential. So clear the board and keep the health above 15~18 and it's easy win.

Also, keep either Hagatha's Scheme with at least 5 damage built up or Earthquake for Soulciologist Malicia

Drop The Lurker Below when you can kill at least 2 minions for good value.

Hunter is also a free win. Most of them are face hunters which are very easy opponents. Highlander hunter is little bit harder than face due to big minions.

Also, don't have to use Marshspawn 's effect in early turns as you want to fall behind the tempo.

Clear the board with Lightning Storm early. Save Hex or Torrent (better if discounted) for Dragonbane.

Keep clearing and they will run of steam.

Now, paladin is a very tough match up, unless it's an aggro paladin such as murloc which is barely seen at all. Most paladins right now are the libram paladin that runs Pen Flinger. The deck's combo is having infinite Libram of Wisdom + Pen Flinger.

The main goal of the game is to get rid of the Libram of Wisdom using Hex or Devolving Missiles, so the opponent doesn't get Libram of Wisdom back in their hand. The more they use early game the more they will get from Lady Liadrin. And good players will distribute them on several minions later in the game so if you can, save Devolving Missiles you can hope it to hit all of them. Also if Pen Flinger is left on the board kill it as a first priority.

Save Hex or Torrent for 8/8 from Libram of Hope. And remember they can get this card from Lady Liadrin as well. So it may be a good idea to copy either Hex or Torrent with Diligent Notetaker. Hagatha's Scheme with damage built up is another option even it only hits 8/8 as paladin doesn't have any other big health minions anyway.

For pure paladin it's very hard match up, as they have so much buff cards which can make shaman's aoe spell to not board clear completely. Also they have a lot of divine shields so it's very hard to clear the board as well. Often requires two aoe spells in a turn to clear which is not a value trade.

Don't hesitate to use Hex or Torrent on buffed minions, but at the same time try to copy with Diligent Notetaker so it can be used again on 8/8 later in the game, unless Hagatha's Scheme is build up already. 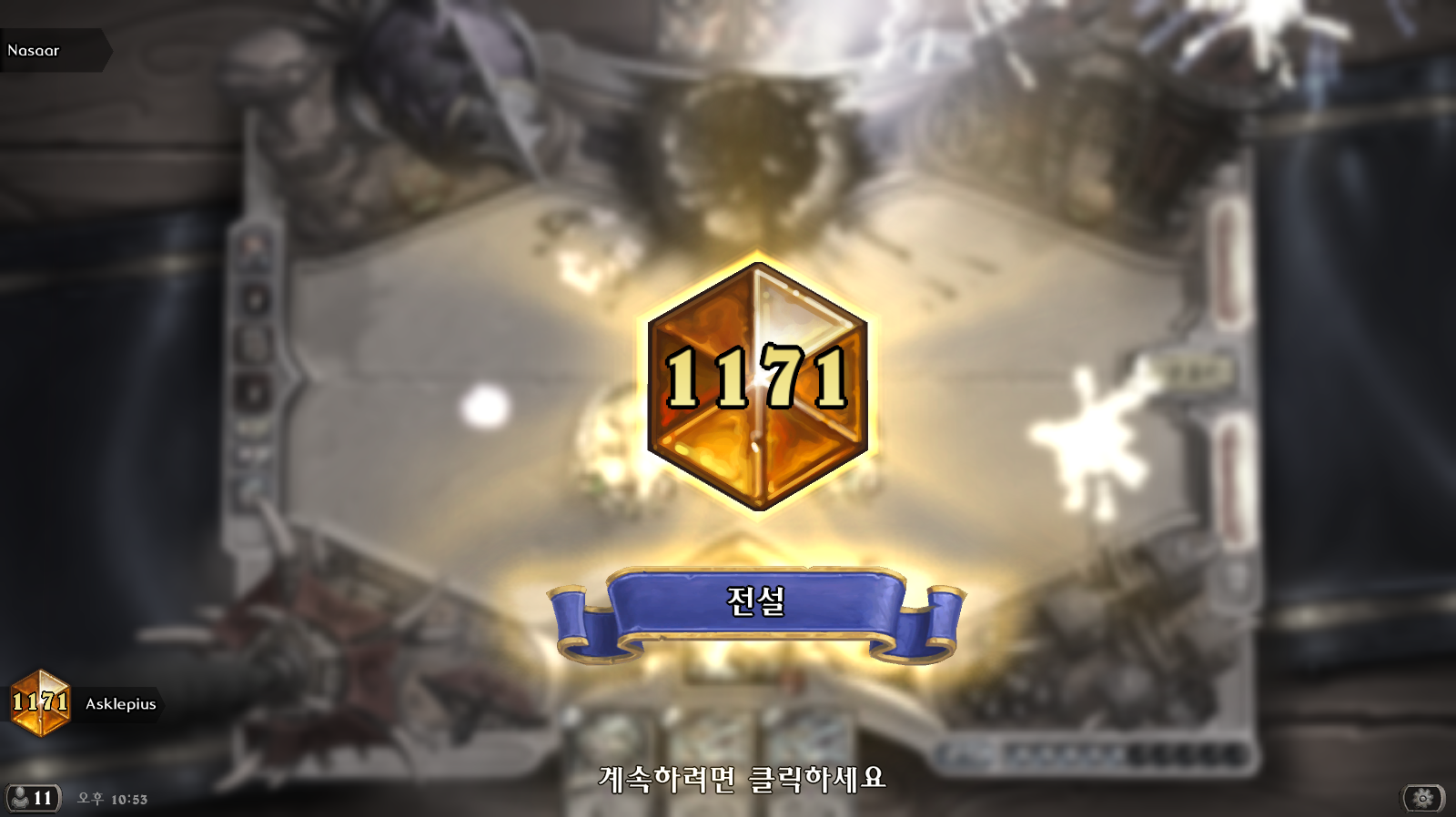