My name is Anomaly and today I bring to you my pick to be the best deck of the upcoming meta; Enrage Warrior

Why Enrage over Egg?

Although going into this patch, both decks were seen to be perfect substitutes (Equal in power level and win rate).  Egg warrior does not have that consistency when it comes to playing eggs on curve or coining it out on turn 2 into a Teron Gorefiend. Also, Enrage warrior is a better matchup into Galakrond Priest and Quest Warlock because of the burst potential with 2 Kor'kron Elite whereas the Egg lists have just one. My Enrage warrior list has cut the Injured Tol'vir because the card was best on curve against rogue because they cannot use Sealed Fate on a 2/3 damaged minion. Well, rogue is going to be a much more agressive class now so I wont have to worry about that! Enrage is going to be the superior deck post expansion release in my opinion.

What new cards did this deck even get?

Scholomance Academy has given a few new cards for this archetype; Shield of Honor, Coerce, and Reaper's Scythe. 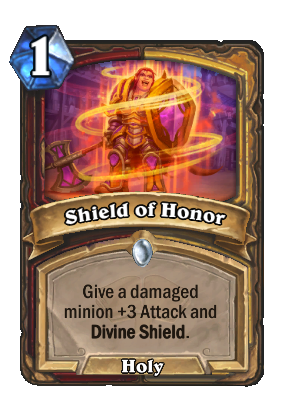 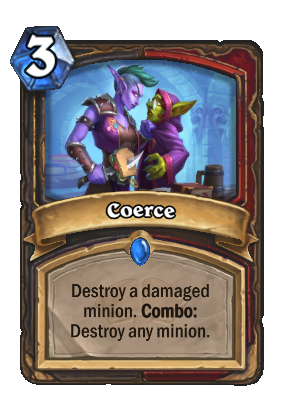 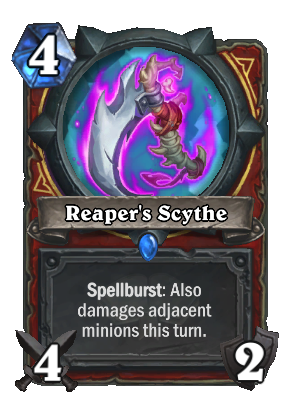  In general, the mulligans for warrior decks should be unchanged; Corsair Cache, Sky Raider , Ancharrr are your must keeps.

 Against Hunters, Druids (If spell druid or Treant druid is the most common archetype), Rogues, Demon Hunters, Mage? (Tempo mage seems legit so far) and Paladin (Murloc Paladin) mulligan for Risky Skipper,  and Warmaul Challenger. If you have skipper in hand pre-mulligan look for a Bloodboil Brute as you can cheat it out really early and even for 0 mana on turn 5 if the opponent has a full board (Ex. Glowfly Swarm)

3. 18 health burst combo: Kor'kron Elite with Inner Rage and Shield of Honor then Bloodsworn Mercenary (8 mana), you can ramp this up to 22 damage when you use 2 Inner Rage instead of one.

This deck runs 30 class cards and all he cards mesh very well together. The Risky Skipper is what makes the entire class work so I would suggest saving your dust before crafting any warrior deck without it.

Hope you guys find this deck to be effective as early as day 1 and do look forward to your feedback in the comments below :)