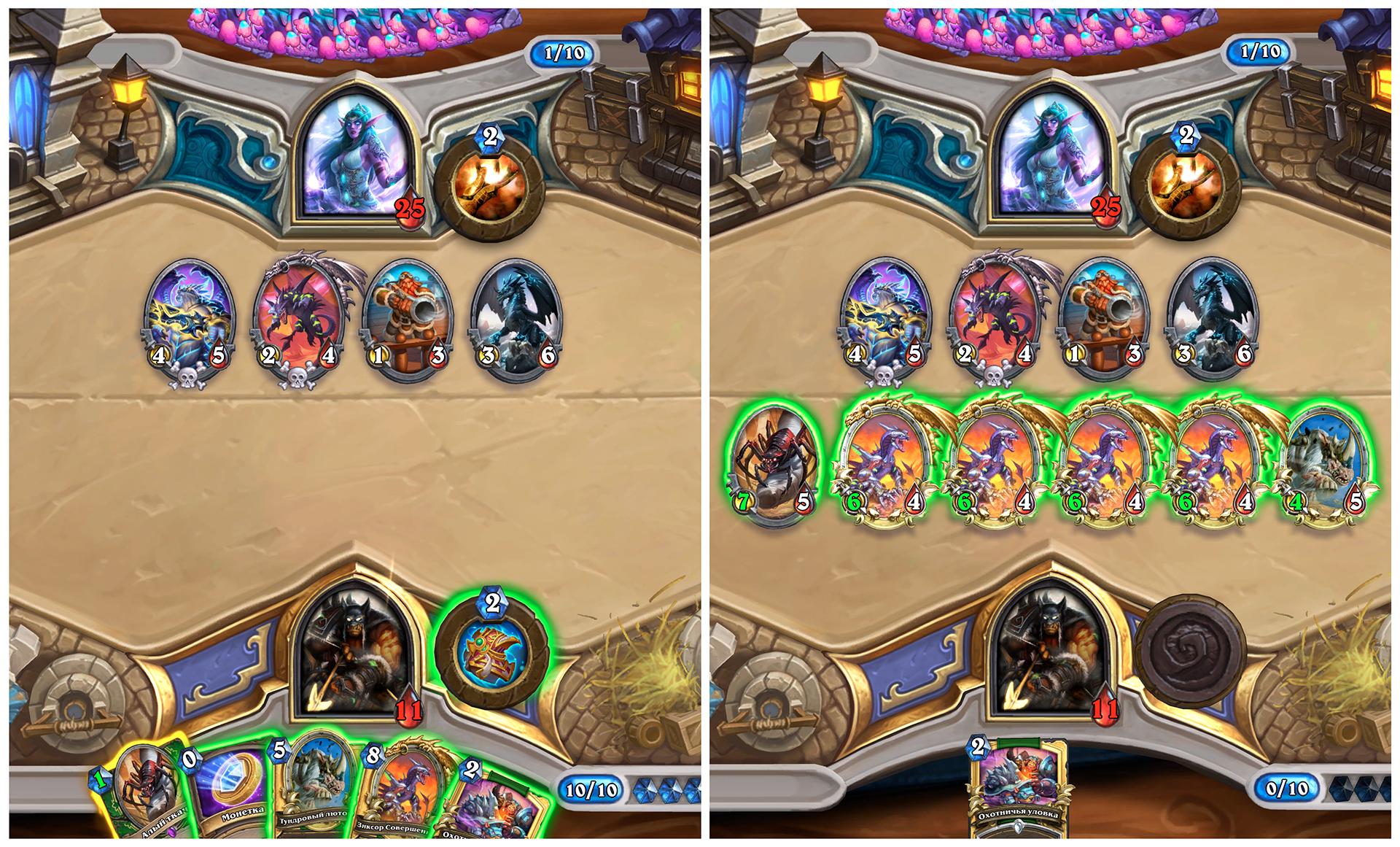 !English not my native language!

Hello, I played a lot of games on quest hunter before rotation and about 100-200 games with different variation cards from B10? to legend.  It takes a long time to break the wall, but I did it. This deck about maths. How much I can do FACE. Thank you, Scarlet Webweaver.

This is main digits from some cards:

And don't forget about Frozen Shadoweaver vs weapon base classes.

The game end on average turn 9 if you do all right and had Coin from Licensed Adventurer.

...and just calculate minions. Swarm of Locusts help you complete the quest on turn 8 if 13/20. (Sea Giant help you too)

UPD: Sorry! No have free time for guide now. 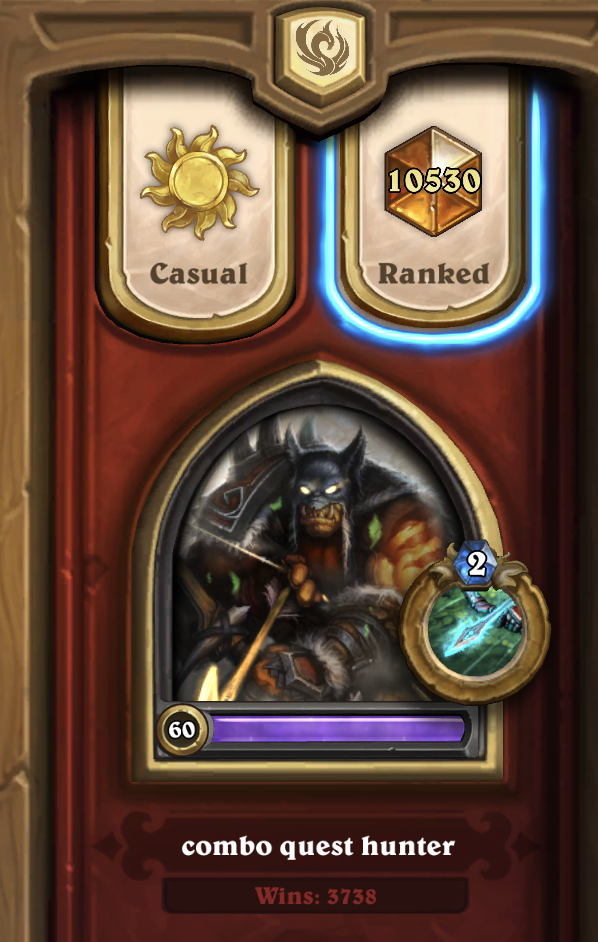 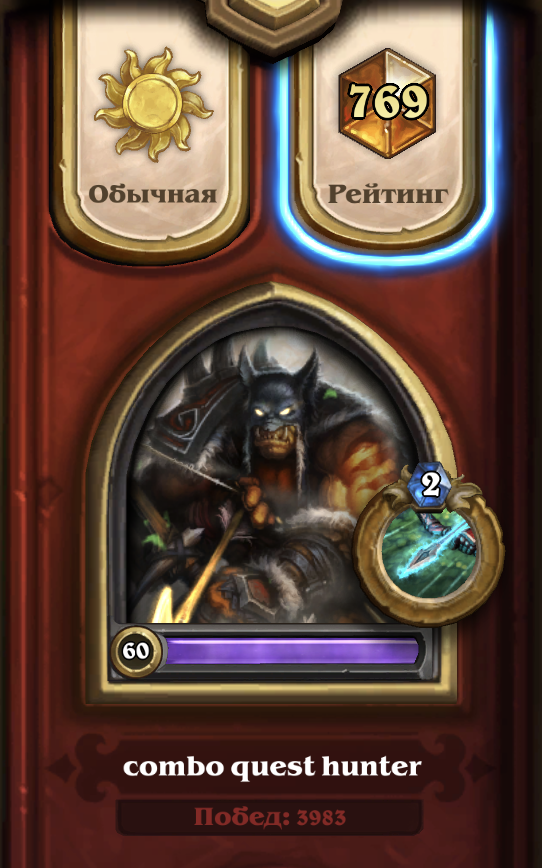