Hi I'm a long time hearthstone player who plays every once in a while. Used to play alot back when shadow of naxramas and GvG was released but stopped after hitting legend with zoolock once. After that I haven't really played the ladder.this season I've returned after seeing this fun deck. Took me 2 days to hit rank 9 with it.  Currently I'm Sitting on rank 5 with this deck. 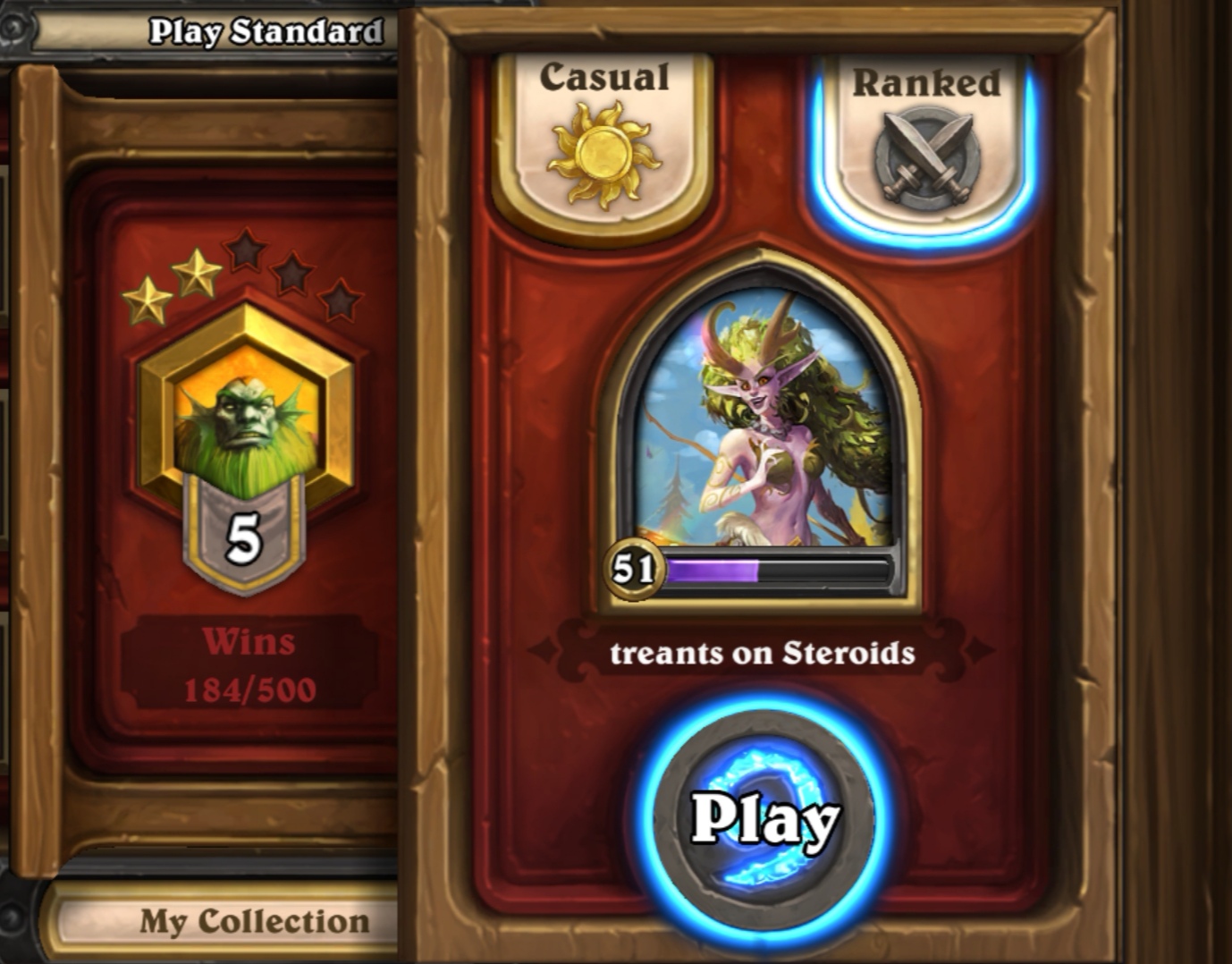 This deck is pretty much a standard treant druid deck. This is the deck you'll probably encounter the most when climbing the ladder. The only card I've added which most people don't run in treant druid is SN1P-SN4P. Im still testing if i should i keep this in the deck or maybe run a 2nd Forest's Aid in the deck. Ill keep you updated.

in my opinion this card is probably one of the best cards to play during turn 1 doesn't matter whether you have coin or not. Its a 1 mana 2/2 treant that has synergy with cards such as Dendrologist and Aeroponics. You definitely wanna keep this card in your hand.

it's a strong turn 1/2 card to play. giving you nice momentum and most of the time forcing your opponent to trade or use clears to get rid of it(unless you play against face hunters...they well...they go face).

Keeping this card depends on what you currently have on your hand. For example if you have Coin+Aeroponics you can get some nice early momentum. it is a pretty decent card to keep but I wouldn't always keep it.

Please keep in mind that this is a very general mulligan and that the choices can vary slightly depending what kind of opponent you are facing. 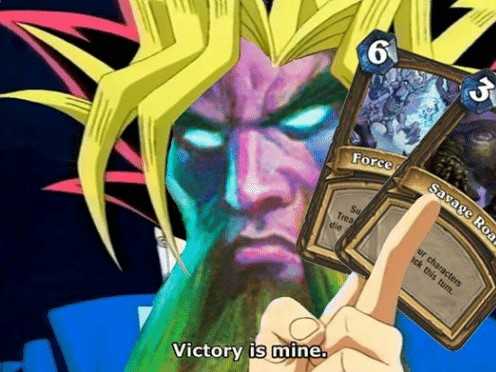 So this deck is filled up with Combo plays that can give you the win or ensure that you stay in control of the board. Stuff like playing Force of Nature andSavage Roar that can give you lethal and win you the game simply because that right there with hero power is 15 damage. its simple stuff like playing Anubisath Defender after playing a 5 mana+ spell that basically gives you free taunt.( I love playing that at turn 5. Very annoying to deal with). Now most of the stuff that im gonna describe here are not so much combos but plays that work really well. Ive described some of them already in the mulligan. Another nice play especially against hunter who always runs Explosive Trap is playing Soul of the Forest or Power of the Wild ensuring that your board can't be cleared.

So some simple tips about this deck. I think one of the mistakes I made myself and I see other people making quite often is that they are overcommitting. e.g. Playing against a priest having 3 treants on the board and then playing double Soul of the Forest.If the priest has 9 mana or more he'll probably just play Plague of Death and get great value of that board clear. Priest is in general really annoying to deal with. if he plays galakrond just give him as much dmg in the face as possible. if he plays quest priest control the board until you have a decent amount of dmg on the board to bring him close to lethal.

This Deck Guide is a work in progress. It should be somewhat finished by the end of the week. If you enjoyed the deck pls don't forget to +1 it and leave a comment about suggestions, ideas, questions or just general feedback.

Here is also a deck list of my other treant druid running embiggen : https://www.hearthpwn.com/decks/1331683-treant-b-i-g-treant-druid-running-embi