We compensate relatively slow start with lots of healing in the deck.

The idea is to reduce the cost of the deathrattle minions to 1 by Anka, the Buried, play them, trigger their deathrattles if we can and bring them back by N'Zoth, the Corruptor.

Anka, the Buried is Ok to play at turn 5 even if you have just 2 - 3 deathrattle minions in your hand as long as you also have Necrium Vial too.  At turn 6, you can restore upto 16 health, you can summon 2 Mechanical Dragons or Baine Bloodhoofs or you can steal 2 of your opponent's minions.

I will refine this deck recipe and expand the guide through the following days.

If yıu have the coin, absolutely keep Raiding Party and play it at turn 3.

CARD CHOICES AND TIPS FOR THE GAME PLAN:

- Preparation: This card can be really important for this deck as it allows us  to play a deathrattle minion like Khartut Defender and Necrium Vial in the same turn which is really good for tempo. Let me explain it with three different scenarios;

- Sahket Sapper: Again, there are multiple reasons to choose this card.

- Blightnozzle Crawler: I don't like it for the reasons I listed above.

- Emperor Thaurissan: is added to the list. You can even play it while holding just one copy of Togwaggle's Scheme

- Sahket Sapper and Sylvanas Windrunner are the keys to beat the combo decks. Slow your opponents with taunts till you get those cards in your hand.

CARDS TO CONSIDER: (in this order)

For any questions, you may find me on: HS World - Serginho Aldair 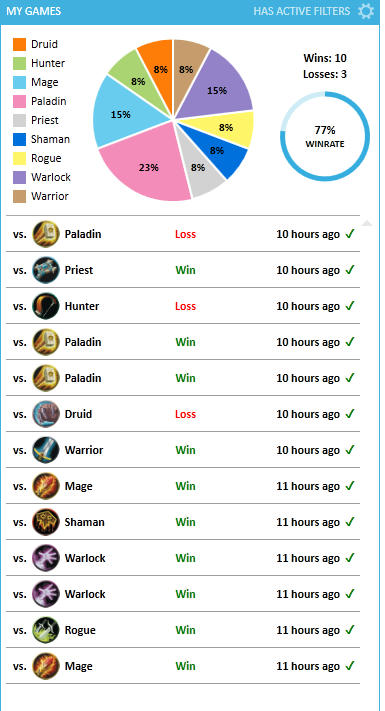