This is my first created deck here on hearthpwn, hope you enjoy playing with it as much as i did. 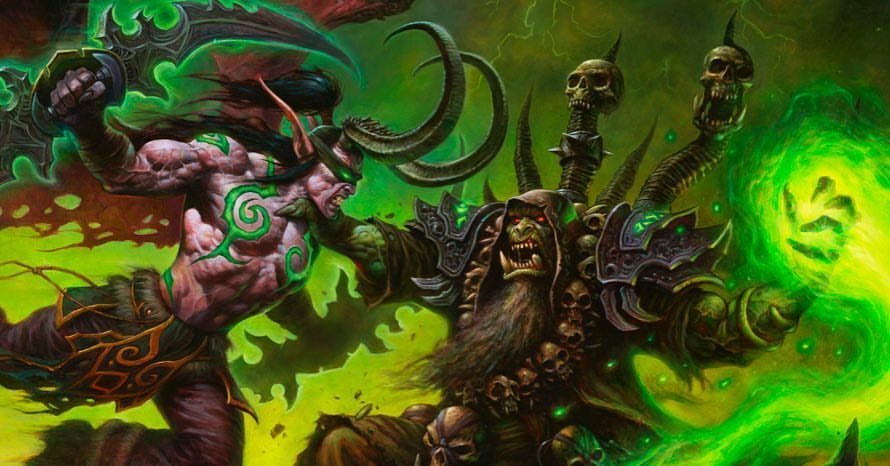 So basically the main strategy of this deck is pretty simple: Swarm the field with minions, buff them and go super aggro on your opponent.

Till the third turn, maybe you´ll need to build some board, do some important trades to carry your strategy efficiently, and then... Face Face Face ( sometimes it´s inevitable that you need to do some trades but focus your mind on getting aggro). To do these on the early game, you have some powerfull minions like Flame Imp, that can in most of the times snowball the board along side Dire Wolf Alpha to do the damage you need, or even get a protection package against wicked aggro decks with Voidwalker and Knife Juggler.

After this, it´s time to call the legions! Rafaam´s Scheme  and Fiendish Circle are the core cards to build the strategy of this deck. Try to allways mulligan Rafaam´s Scheme for the upgrading mechanic and to play it on turn 3 or 4,  and then buff the imp´s with Impferno or Grim Rally. Fiendish Circle is doable on the same way, but you don´t need to mulligan it. These cards will also be the perfect bridge for you to summon the Sea Giant, in fact sometimes in my games i had a hard time putting so much minions on board and get a free space for the giant :p

Soulfire works on this deck like kill command on mid hunter, it´s a good removal but i prefer hitting my opponent in the face with it on the late game.

Finally, the very soul of this deck is Illidan Stormrage. Illidan has granted me many wins against aggro decks, cause they start to lack at resources to deal with him and that makes him great as a finisher card. Plus, he has sinergy with every card of this deck, and if you try to combine illidan with the 1 mana cards and Impferno, you´ll realize that it works a bit just like Rafaam´s Scheme [/card] or [card]Fiendish Circle, filling the board once again on the late game. Yeah it´s kinda slow and you won´t be able to play it most of the times, but i put it on this deck to work as a Zul´jin and, if you think of him as a last resource on a very long game, it´ll give you some extra wins.

Here´s a showcase of Kiwiinbacon playing with this deck, thanks again for all the work that you put on this video man :)