Enjoy your long and guaranteed wins. Feel free to ask about the tech choices and matchups.

Warning: If you are not commited to play only one game for one hour, don't queue with this. 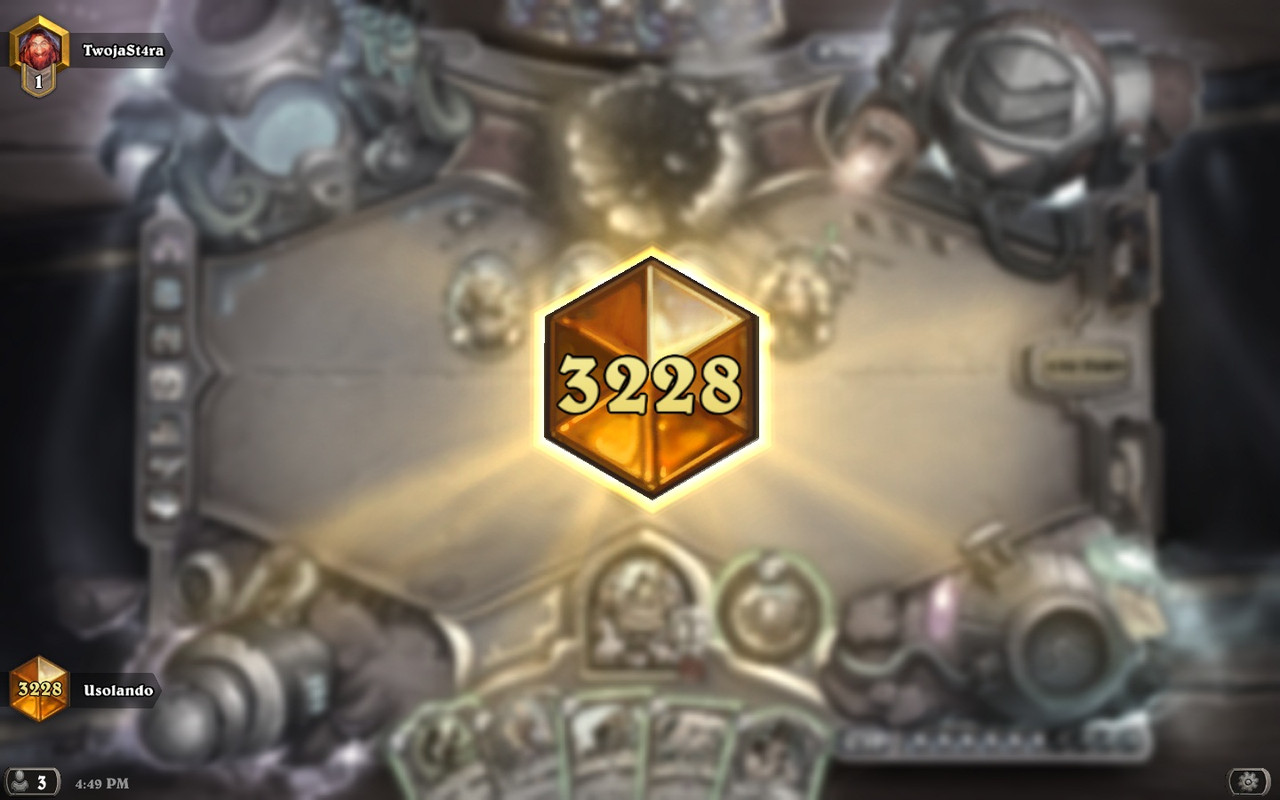