Thank you all for your feedbacks. I'm still trying variations. I'll be glad to see your advices and feedbacks in comments :)

Daring Fire-Eater : Hero power is our best early tool agaisnt murlocs and tokens. This card helps to clear up to 3 health minions in early.

Doomsayer : If you have Pyromaniac , Messenger Raven in your hand , you can play this on turn 2 agaisnt fast decks. Also if your opponent starts a nice board at turn 1 , this helps a lot. You can skip this vs slow decks.

Pyromaniac and Messenger Raven : Keeping these helps to secure the board and provides card draw. 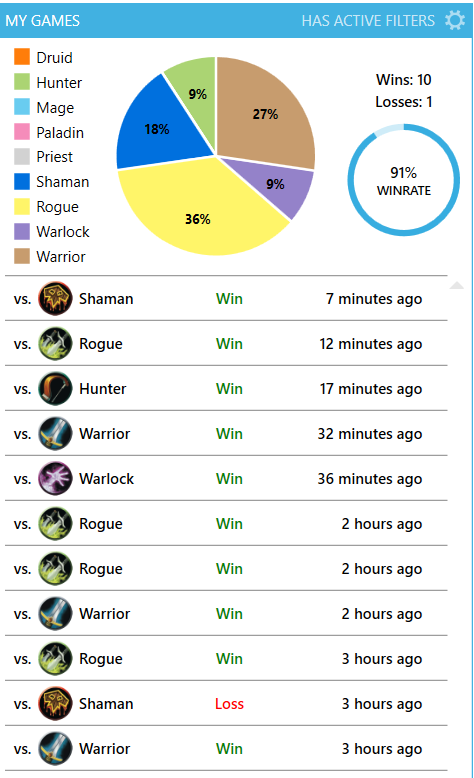 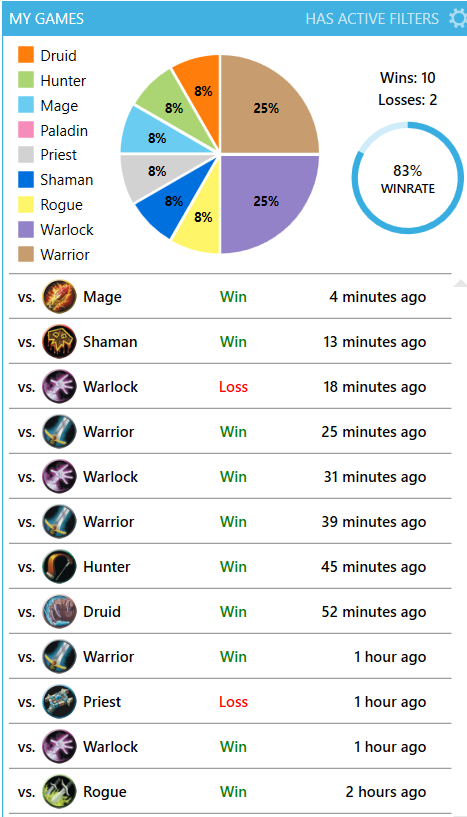 -1 Doomsayer : Now we have Pyromaniac to secure our early board. 2 Doomsayer is overmuch.

-1 Polymorph : 1 is enough. There are not so much big threats anymore.

-1 Rotten Applebaum : 1 is enough because of it's cost.

-1 Frost Nova : with Doomsayer change , we dont need this anymore.

+2 Acidic Swamp Ooze : there are lots of warriors , rogues for now.

+1 Frost Nova : synergy with Doomsayer . Also can save your board.

-2 Arcane Keysmith : very bad tempo but can be useful sometimes maybe when we see different enemies.

-1 Hex Lord Malacrass : same as Kalecgos . Not for now.

-1 Kalecgos : was too slow with other cards.

[Version 2.0 Showcase] : Thanks KiwiiNbacon for showcases