I didn't have any wild cards, but really wanted to play some cool wild cards like Ragnaros the Firelord, Emperor Thaurissan, Kazakus, etc. And then I realized that I can play other people's wild cards while pissing them off as much as I can with this deck.

So what is our plan? We simply start stealing cards from your opponents' decks and try to form our own win condition with them. The dragon package helps with removal and tempo, while defensive spells help you survive until you find the right cards. It worked for me, it will work for you. 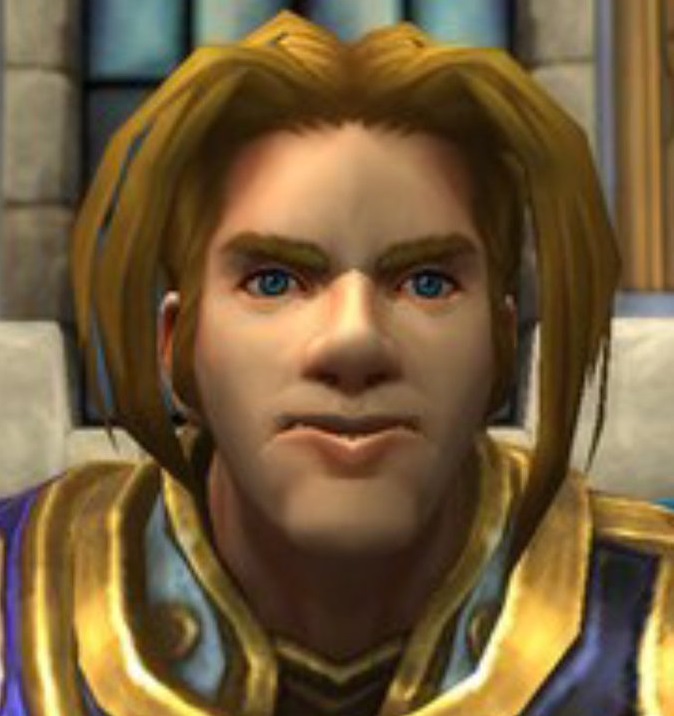 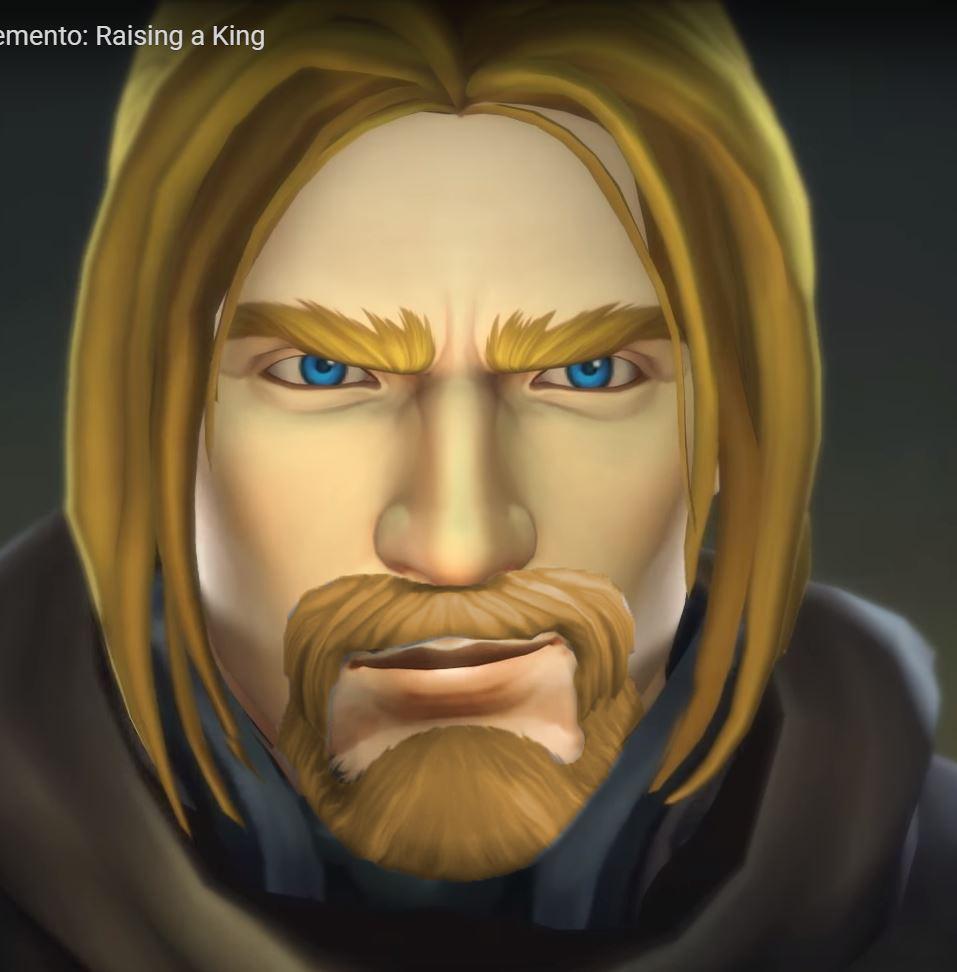 Every card in this deck is replaceable, but I'd strongly recommend keeping Crystalline Oracle and Curious Glimmerroot becaue they are our only reliable cards for early tempo.

The reason for building this deck without duplicates is because wild is filled with Reno decks and we need to meet the conditions of Reno Jackson's battlecry so we could use it after we steal him.

Mulligan away everything else

Against aggressive matchups we really need to set up our early game Crystalline Oracle, Curious Glimmerroot will help with this a bit, but everything mostly depends on what you manage to get from your opponent's deck and how lucky you are with your removal and AOEs.

Against control decks you're gonna outvalue them with all steal and copy effects. You usually won't worry about their board because you're gonna end up stealing a lot of removal from their deck. Archbishop Benedictus is very important in these matchups.

Against combo decks, well, you won't be able to apply enough pressure most of the times, but you could actually steal their combo and win with it. 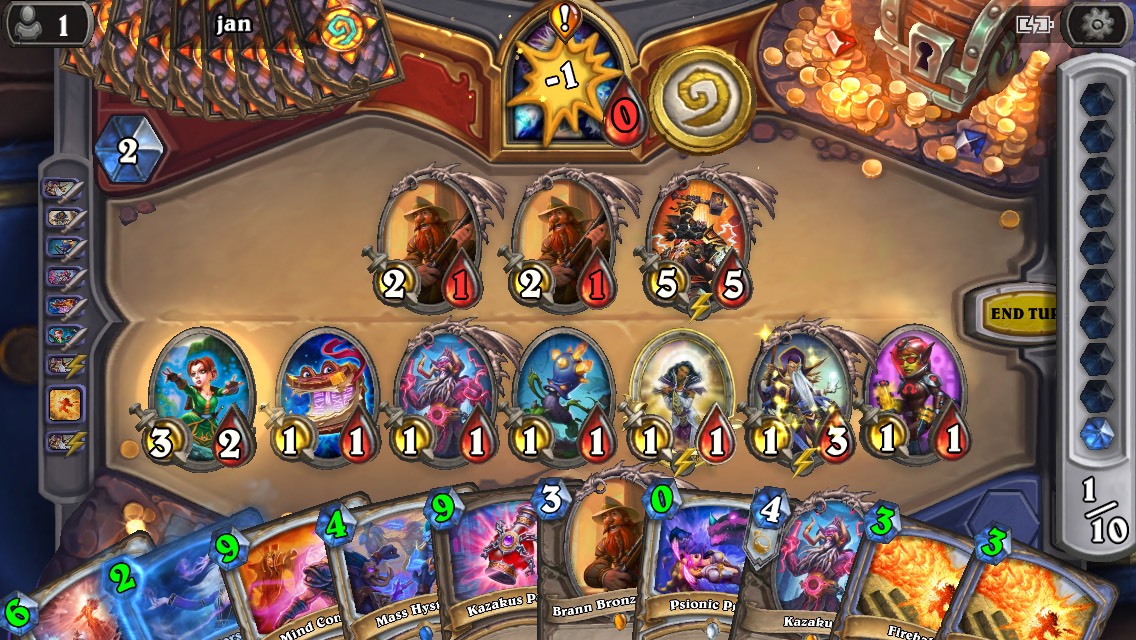 Cool things to do