This is a sequel to my existing deathrattle rogue deck. Its very powerful and just got me to legend. Deck tracker was not functioning well so I turned it off but I think I had about 60% winrate getting to legend as of 15-12-18.Upvote if you like it 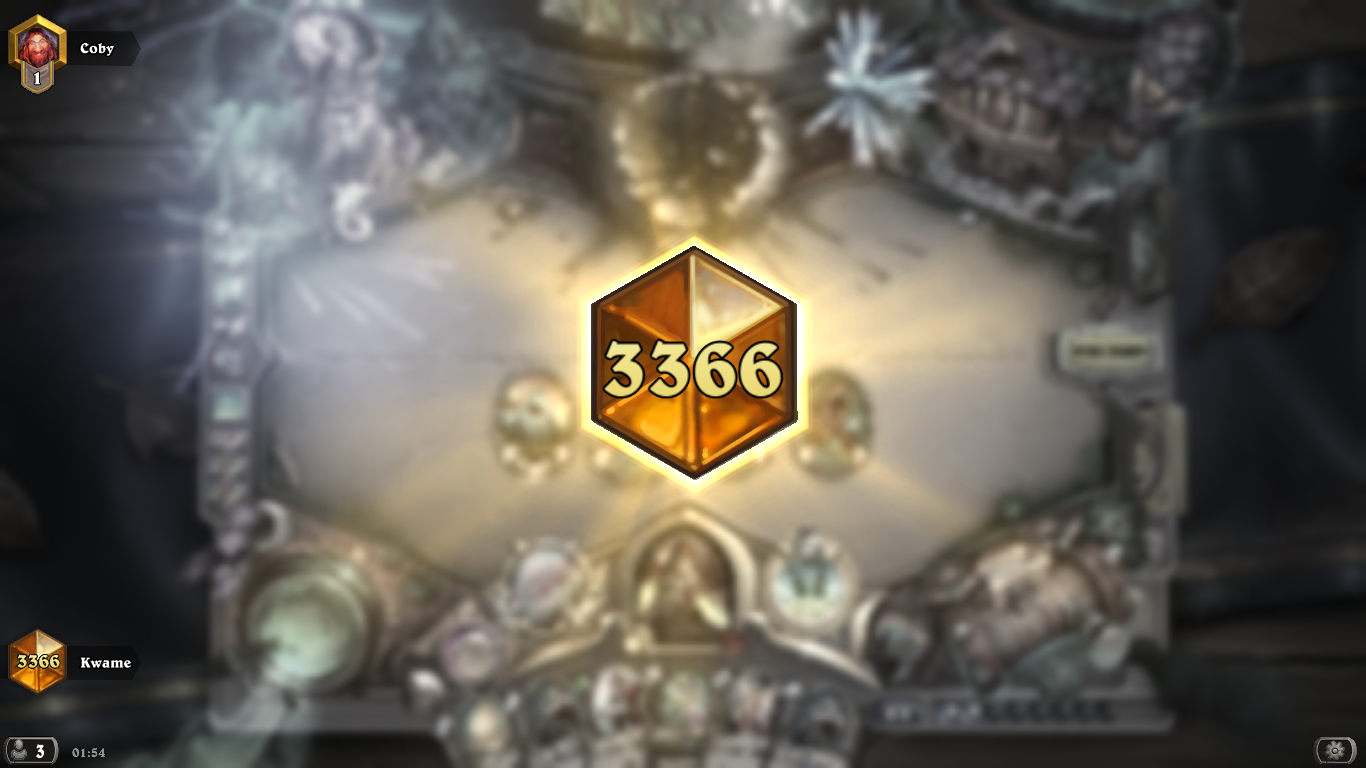 Here's a Video from Tommy Wave with the deck in action

This is the mulligan you would like to go for when you do not know or you're not sure of what archetype your opponent is. If you somehow got Raiding Party in your mulligan as well as Preparation, keep it and play it, this applies to every matchup.

Over here, you aim to take the board by force through any means necessary since that's the only way you win. Necrium Blade exists to remove anything threatening that the opponent might put down in the early turns like Sorcerer's Apprentice, Mana Wyrm or Primalfin Totem.

In the mid game, you'll probably be on low health and should aim to use your Cold Blood with Zilliax for a burst heal. Do not try to be greedy with your resources in this matchup, you have more than your opponent anyways.

Notable card here is Blightnozzle Crawler. This card in accordance with Necrium Blade and Necrium Vial should help you solidify your control of the board on turn 5. If you got the Prince Keleseth buff on it it or Backstab in hand, you can take out a hunters Greater Emerald Spellstones Wolfs as soon as he plays it.

Vs Control and Combo Decks

In these matchups you aim to draw as quickly as possible as well as filling the board with your deathrattle minions. Leave the killing of the deathrattle cards up to your opponent while trying to make it as uncomfortable as possible for them to clear the board. Da Undatakah shines in this matchup since their control spells like Hex, Greater Jasper Spellstone and Polymorph would have been used at this point allowing you to send that 8 attack face. You can afford to be greedy in this matchup by Keeping Necrium Vial in your opening with Devilsaur Egg especially if you have The Coin.

Based on popular decks

Vs Even Paladin, Even Shaman Slightly Unfavoured

A good mulligan is what is going to save you here. If you can establish board dominance early you'll definitely win the game.

Their secrets are very punishing and you have to find a way to play around them depending on the board state. As stated before, Blightnozzle Crawler + Necrium Vial is going to save you here, pray that you get them. Also try to win the game quickly since Zul'jin is going to restock them, denying your lategame advantages.

Vs Deathrattle Hunter, Even

The first one to out  tempo the other wins. Make good use of your Fire Fly with combo cards to ensure you're always putting your opponent on the back foot. Depending on how you use Blightnozzle Crawler, you can gain board control easily and win the game from there.

Your Necrium Blade is the mvp of this matchup. With proper use, you can deny your opponent board presence early on and simply out value him from there on.

These druids are so passive in the early game that you can be greedy as much as you want.You should also be anticipating your opponents moves and countering them though so play smart and go face.

Their board clears hurt them more than you so if you're able to maintain a sticky board, you can deal enough damage to win the game. Blightnozzle Crawler and Vilespine Slayer are your mvps here. Use them wisely

Against Token Druid, the longer the game goes on the less you're likely to win. Pop your 5/5's and send them face as quickly as possible. Against Midrange Hunter, try to establish your board dominance before they do or there'll be no way to come back.

Don't pop your deathrattles. Rather, let your opponent do it out of necessity and get punished for it. Your Devilsaurs can't be killed by Flamestrike so don't worry.

Vs Otk Paladin and most priest decks, Highly Favoured

You go face, you win.

That's all for now

The reasoning behind certain cards:

After getting stuck at rank 3 for days with the first RR version, I realised that the culprit was Mechanical Whelp, and so with a heavy heart I cut it (It was just too damn slow). Then came replacing it, so after a long while of brainstorming and neglecting my studies, I realized Cursed Castaway would not be too bad in this deck and I was pleasantly surprised by the results. You would not believe what came next.

I got enough draw like a Druid blessed by rng especially since I got Preparation plus Raiding Party into it, Dread Corsair was simply a must due to getting as much Value from Raiding Party as possible. Cursed Castaway also has rush so it could trade into a taunt and draw my Cold Blood all in the same turn allowing Leeroy Jenkins to finally get his Gurubashi Chicken.

Cutting Carnivorous Cube from the deck to make space for some of these cards also indirectly helped Da Undatakah to get more usefull Deathrattles in the process.

Mossy Horror too was cut because without the Carnivorous Cube to get more Devilsaur Eggs it was useless, the 5/5's against druid could also mow down Spreading Plague vs Druid easily and Odd Paladins will win before turn 6 anyways.

Since Raiding Party was Introduced, there was no need for Cavern Shinyfinder and Prince Keleseth came in to do what he does best, increase win rate by X%

The zoo locks too were nowhere to be found so the Eviscerates and SI:7 Agents were booted, and what was left, was this perfection :)

This is for those with limited dust. You should keep in mind that with these changes the deck might not perform as optimally as it did for me for you.

Preparation -->Any card really, it's very difficult to replace this one, though I suggest SI:7 Agent or Shadowstep

Leave your questions and suggestions down below, thanks.