I'm excited to present Kiwiinbacon's showcase of my deck! Check out his other sweet deck showcases on his youtube channel: https://www.youtube.com/user/CanadianRumPunch

Edit 3: I JUST PLAYED THE MIRROR MATCH ON LADDER! This is surreal - I queued the deck up and found myself as King Rastakhan vs. King Rastakhan. When he played plated beetle I thought 'surely not'... then he played Ice Cream Peddler and Hyldnir Frostrider.

Trielix beat me at my own deck but it was a blast! 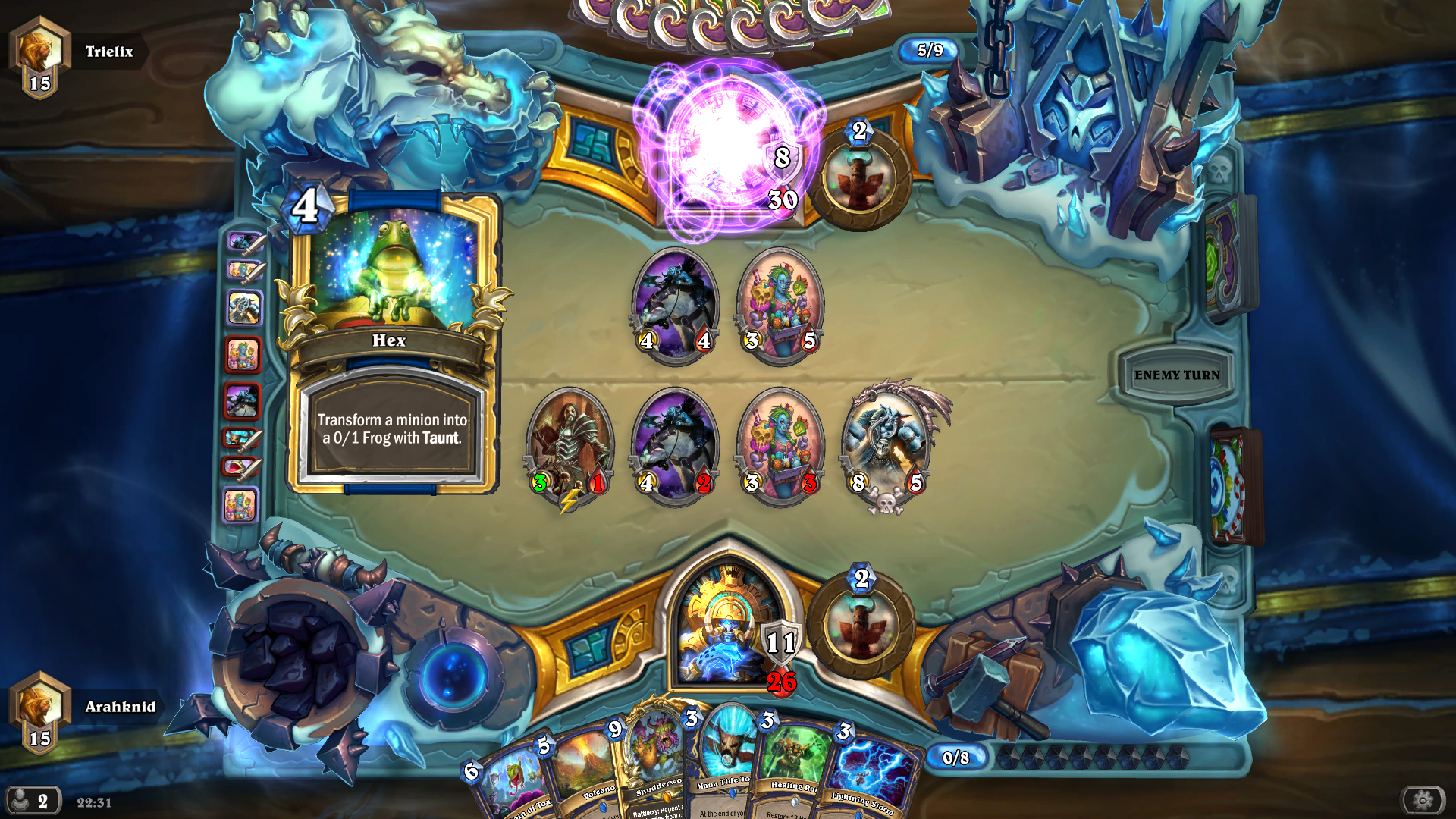 I spectated his next game where he gained 124 armour and dealt 58 damage in one turn to a kingsbane rogue. Thanks for showing the deck off so well! 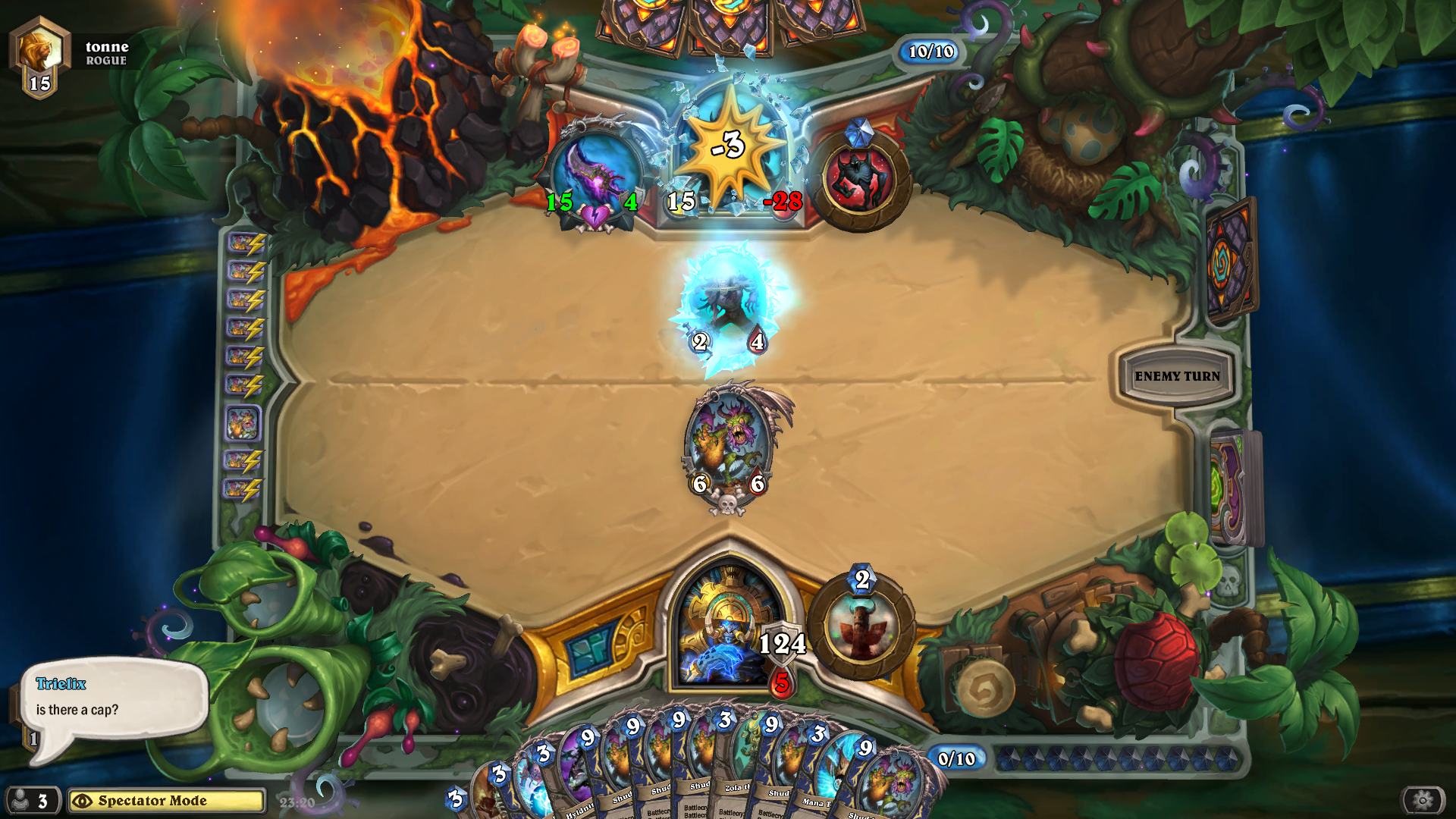 NOTE: this is my write up from the initial version of the deck. It has gone through substantial changes since then, but I'll leave it here in case I feel like updating it to reflect the newest version at some point.

This deck revolves around Shudderwock utilising Ice Cream Peddler's battlecry to gain effectively infinite armour in the very late game, while shuffling an endless supply of Corrupted Blood in to the opponent's deck via Hakkar, the Soulflayer + Da Undatakah. Here's how the deck works in detail:

The result of all of this is that if you manage to survive until the very late game (and this is quite a big if), you will eventually be in a position where each turn you can play a full board of shudderwocks, gain a million armour, heal to full, and make your opponent kill themselves by drawing Corrupted Blood.

I'm really excited to see if there's any way this deck can work. Please suggest any refinements you think I could make as I'm sure the deck needs it.