i wanna show you the deck which let me reach top 100, it is a mill Warlock similar to Savjz's list, i love that player's style :D

Elven Archer : incredible card to deal versus aggro decks and activate Defile, also nice to improve you spellstone pinging your face.
It is also nice with Howlfiend combo.
Despicable Dreadlord: this is a nice and underrated card in my opinion.
If this demon stays alive you can do the combo and discard 1 extra card for Dreadlord eff.

I played this deck version from Top 300.
I used a similar list before in Top 500. 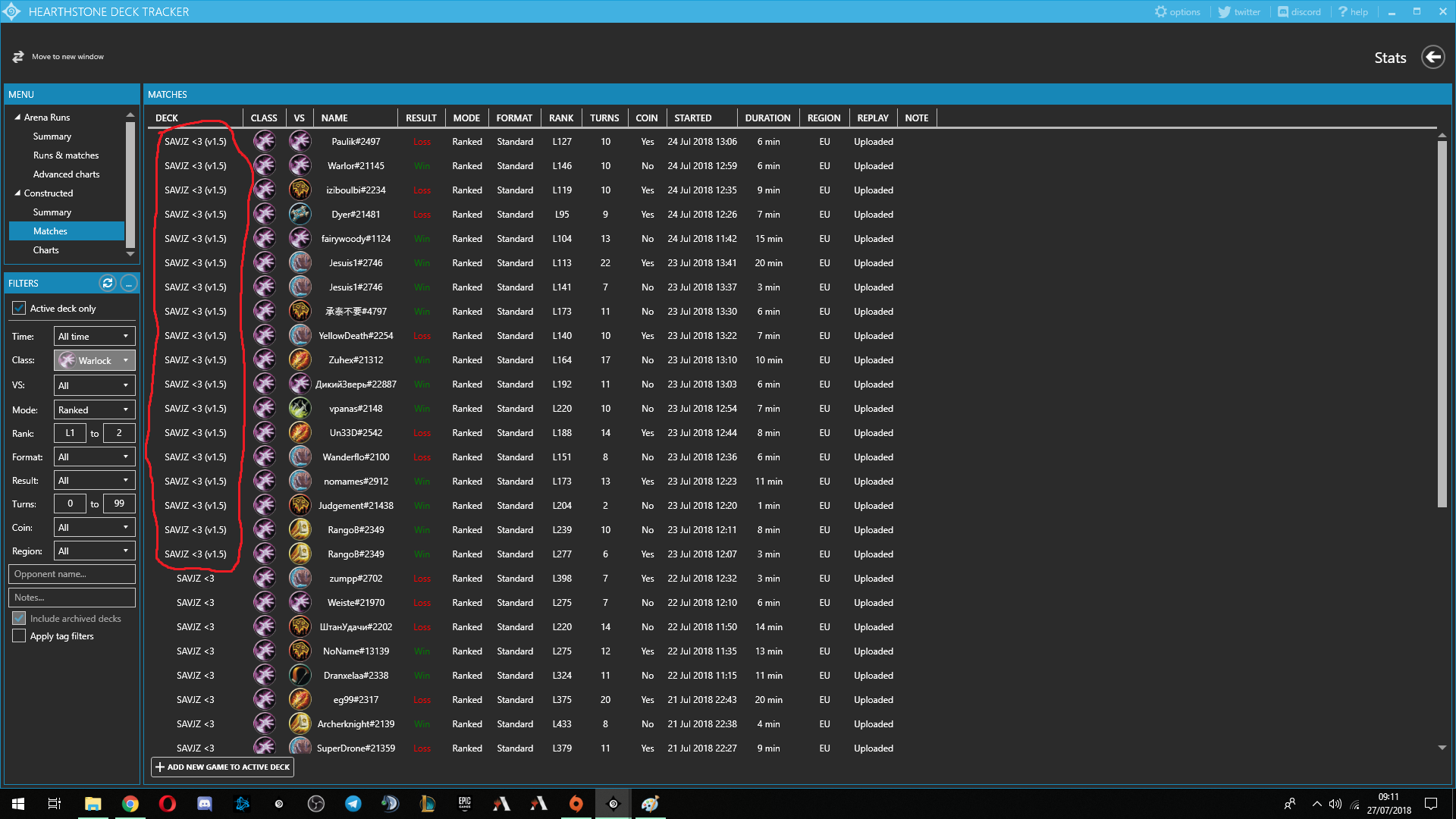 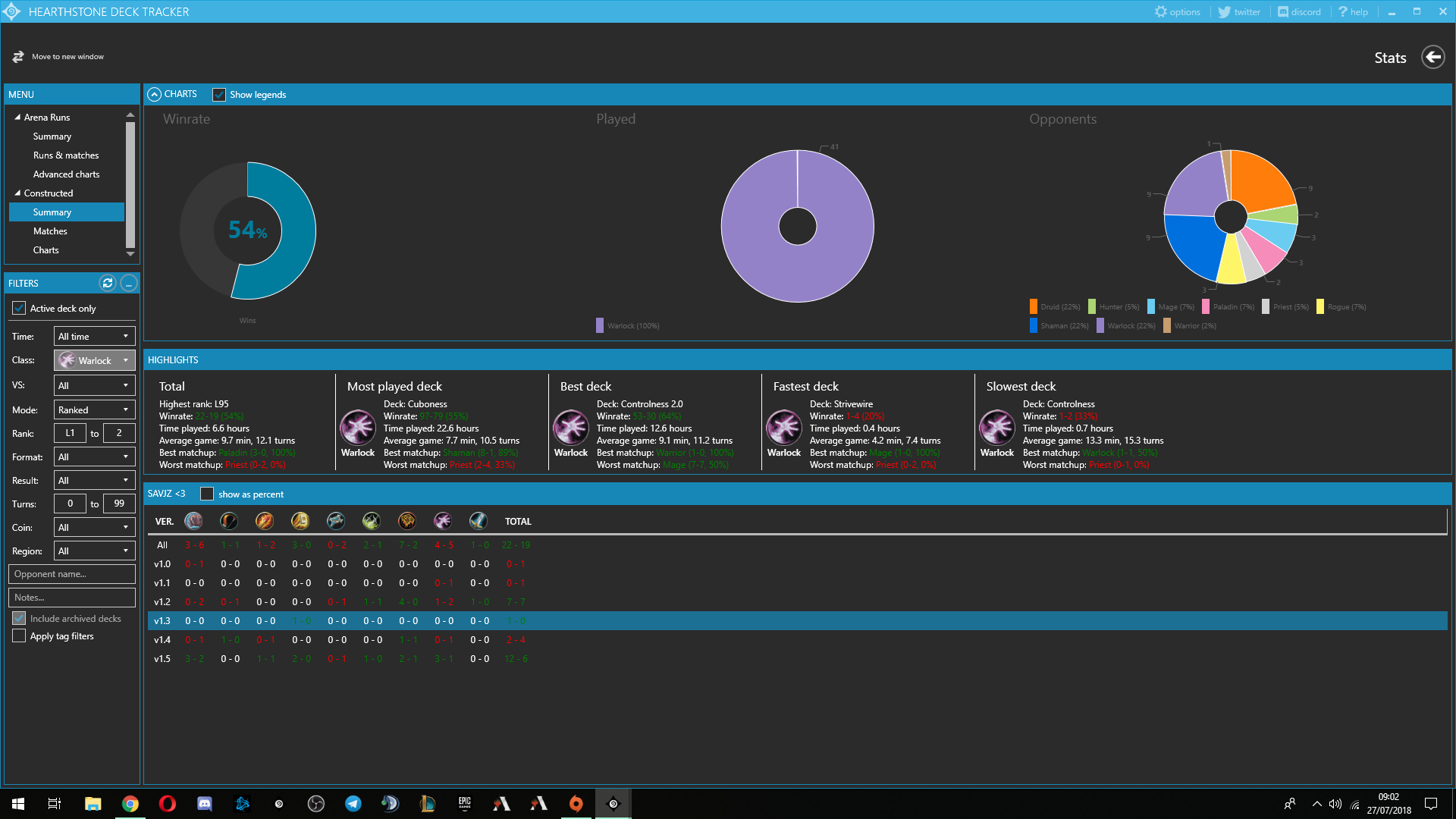 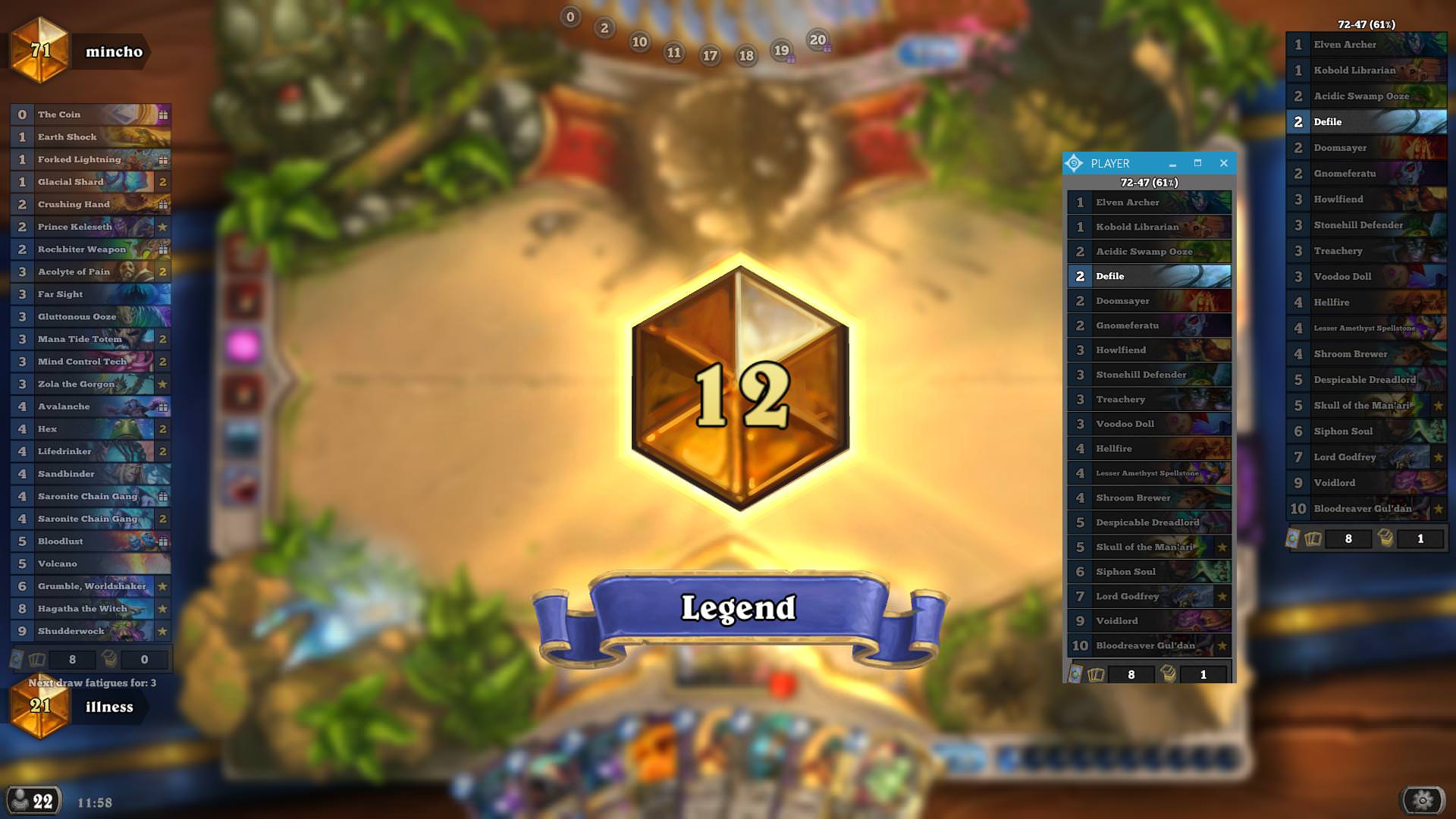 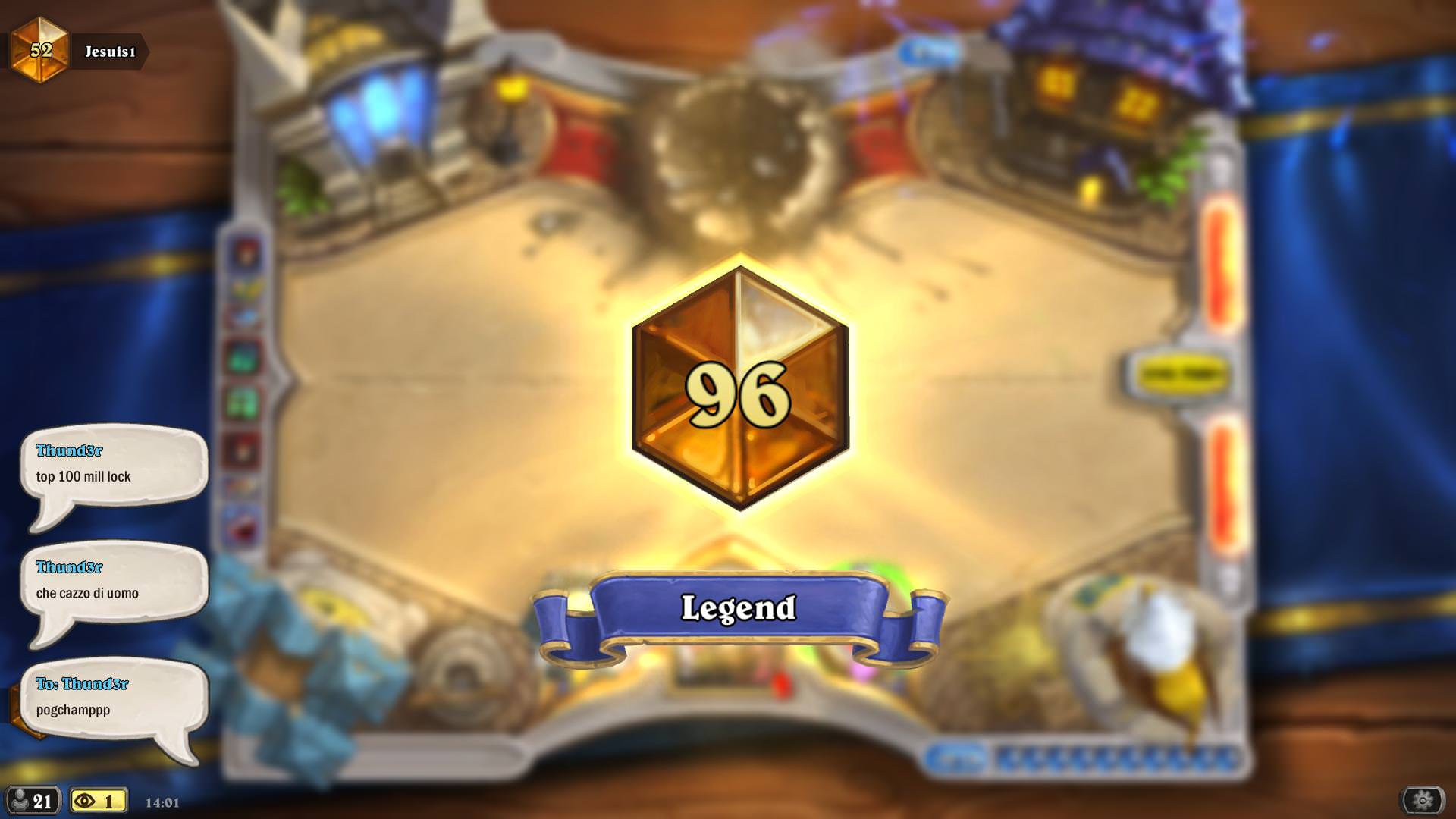 Follow me on Twitch for live streaming every Day ^^