Guides will come up after 20 upvotes ;)

Main strategy of the deck is to try to get the maximum value of the cards like Sunkeeper Tarim and Lynessa Sunsorrow.

So the main gameplan is to stay alive until you draw the combo pieces: Uther of the Ebon Blade Zola the Gorgon and Ancient Brewmaster, and then OTK your opponent with the 2/2 knights. You can use Baleful Banker instead of the bounce, but its just too slow i think.

Consecration is good to be kept against agro, Doomsayer pretty good against agro as well. Doomsayer also good before you make the OTK.
Wild Pyromancer is just insane against fast decks, and token druid, so use it wisely!

more things will come up with ;)

Aganinst agro decks you can bounce your Sunkeeper Tarim or Lynessa Sunsorrow back, because you don't need to set up for the combo, you just need to survive. You can get Doomsayer easily from the Call to Arms, and no its not a problem, because you have deathrattle minions that are not a big problem when they die. The problem is when you get both :D

Thanks for the upvotes,
might will come back at 100 upvotes :D 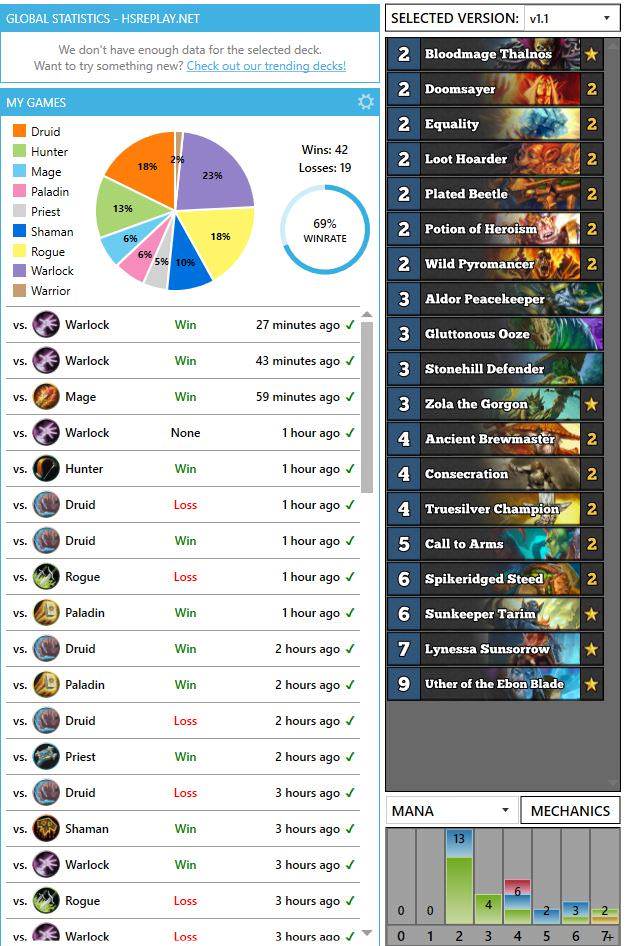 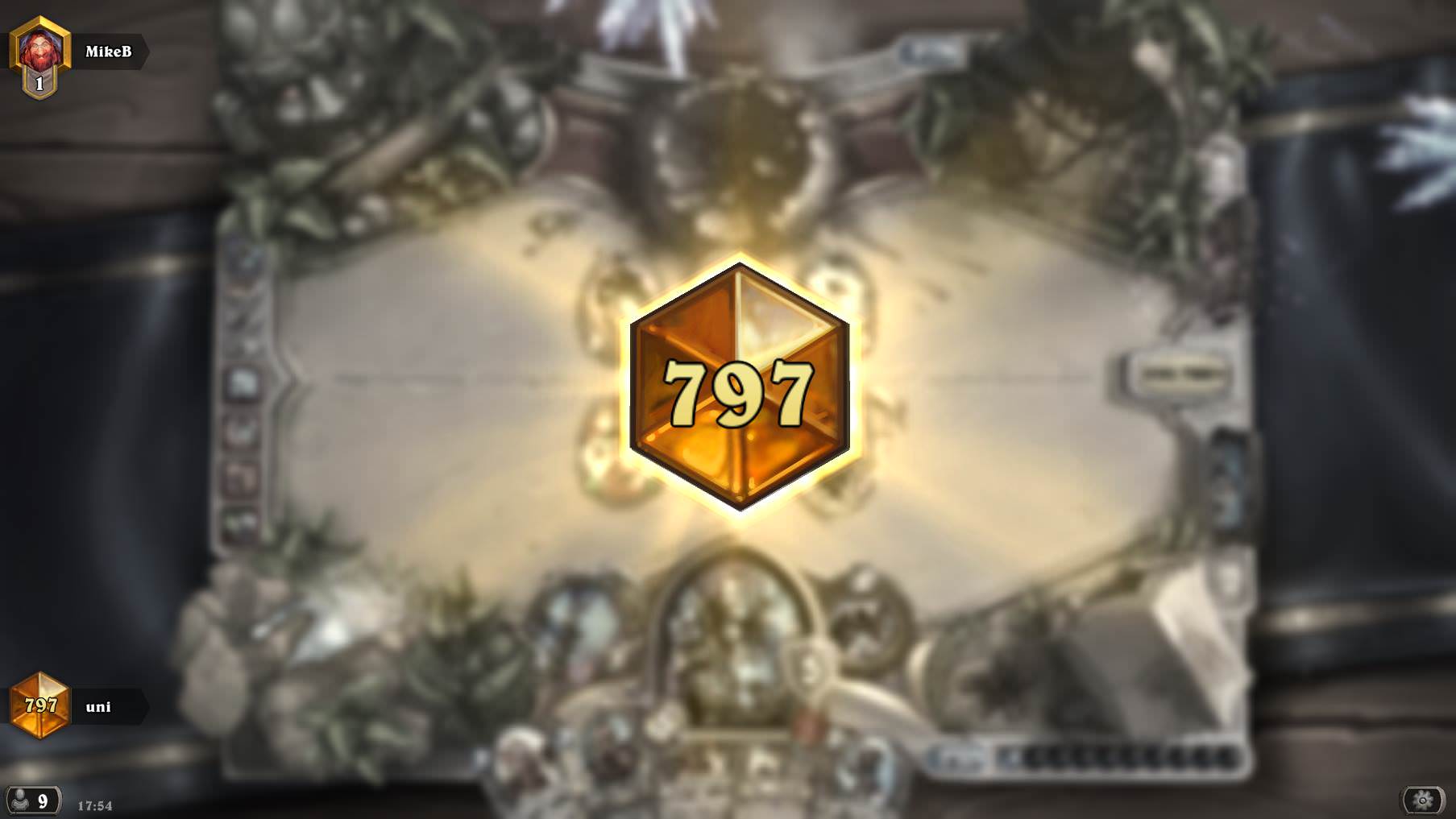