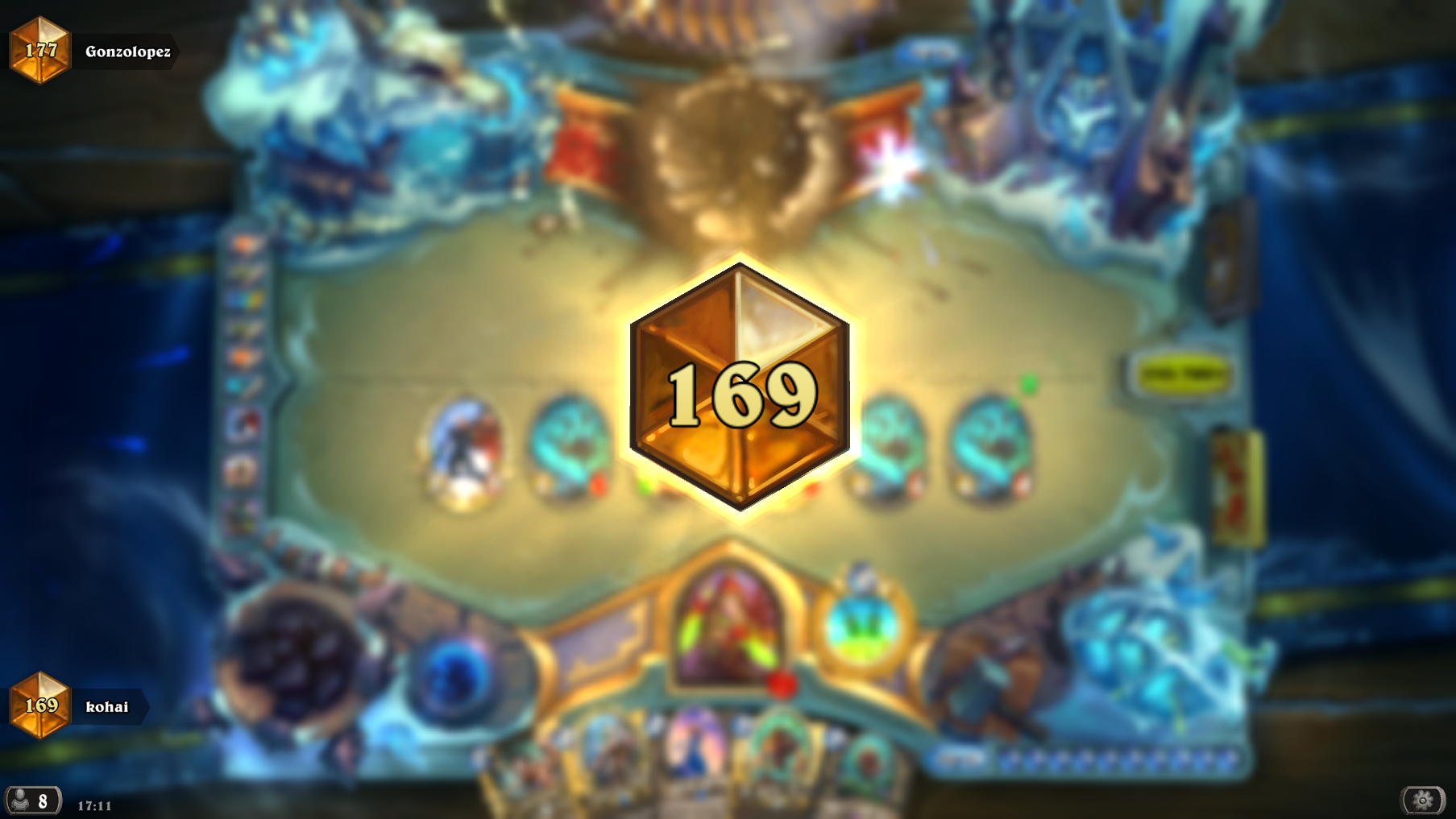 The basic idea of this deck is to maintain board control in the early stages of the game, do some face dmg to get your opponent down to like ~20hp, draw a lot of cards to get your combo. After that you should finish off your opponent with an 8 mana 21 dmg combo Southsea Deckhand + 2x Cold Blood + Faceless Manipulator