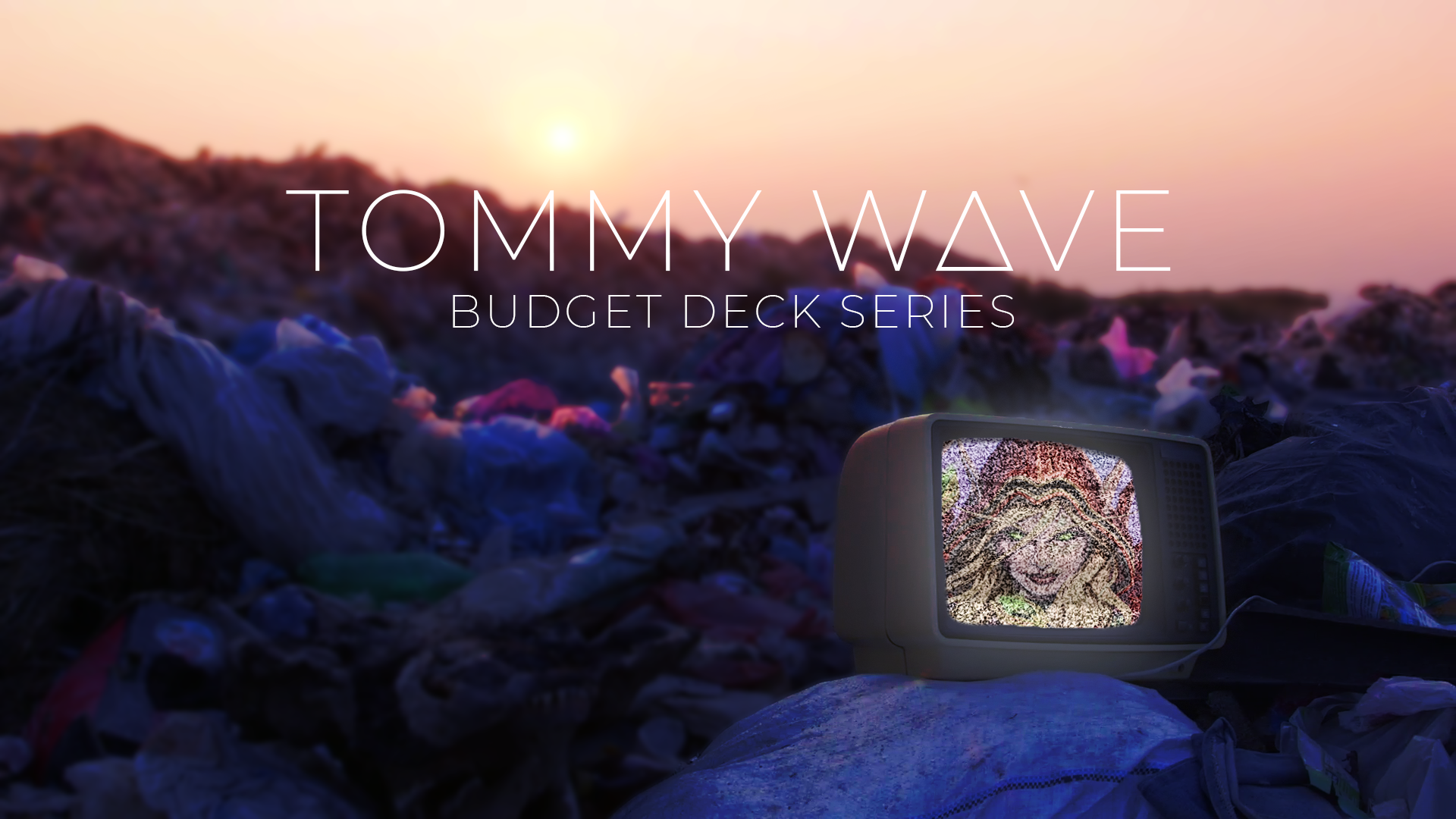 We are back with the third episode of the Witchwood budget deck series! As always, you can find the other decks here on hearthpwn or over on youtube.

Tempo rogue has been a mainstay of Hearthstone for a long time now and functions quite well as a budget deck!

As always, here are our criteria for the series.

With that in mind, let's take a look at the core of Tempo Rogue;

While Shadowstep was in every Tempo Rogue list I found, after playing a few games it just wasn't as impactful as hoped. Consider cutting it until you upgrade the deck with Kaleseth/Leeroy/Vilespine. Check out the attached video for a more in-depth explanation.

Without Kaleseth, we need something to fill out 2 drop slot! Most aggressive two drops are good here so feel free to swap them in over the Wolf.

Glacial Shard makes the cut over Argent Squire, though a more aggressive player can try to fit her in. 2/1 Feels like the right split on Scalebane/Fungal, Bonemare can be considered for more late-game power!

Struggling against a certain match-up? Use these slots for tech cards like silences, weapon removal, etc.

Think this deck is too far out of your budget? Got some card suggestions? Had some good/ terrible luck with the list? Let me know! This project will be ongoing and I'm always looking for ways to improve.

I'm also looking for suggestions on the next deck for the series! You can hit me up here on Hearthpwn,Twitch or Twitter.