Now that we are a week into the new expansion, the meta seems to be more defined than before and most powerful decks are standing out so far. Ranging from even/odd Paladins to Shudder Shaman, the meta seems to be really diverse and open to discovery. If you're facing too many control decks and are looking for a successful deck with a high skill cap, this deck is for you.

Recently, Rage hit #1 legend using his quest rogue list. What's unique about this list is that it runs 2 copies of vicious scalehide in favour of the more traditional fire flies. Since the nerf hammer struck down Patches, most Quest Rogue lists stopped running Valeera the Hollow due to the fact that it was too slow against most of the aggressive archetypes, and control match-ups were a win way more often than not.

However, with the potential for more control decks in the newly formed meta, as well as the fact that most aggressive decks have slowed down because of the rotations, Valeera seems to be a very solid choice against control and, more often than not, aggressive decks. Through the use of cards like Glacial Shard & Wax Elemental, you can easily extend the game long enough so that you would get an opportunity to play your Valeera, which would ensure that you would never run out of juice for the remainder of the game.

As usual, video that spotlights the high-end potential of the deck. If you are confused on how to pilot the deck, make sure to check the video out, as he explains every single move he makes. 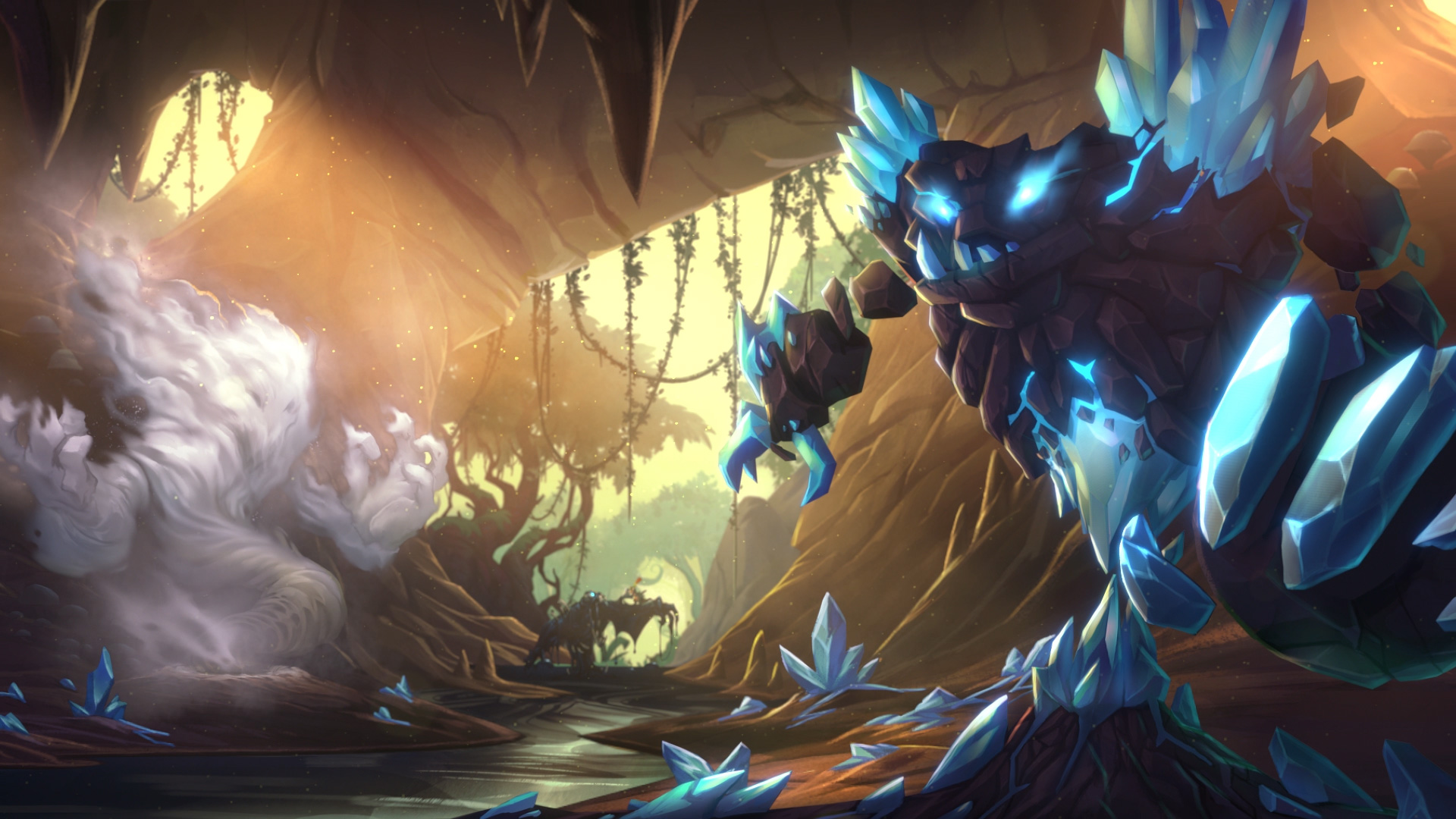