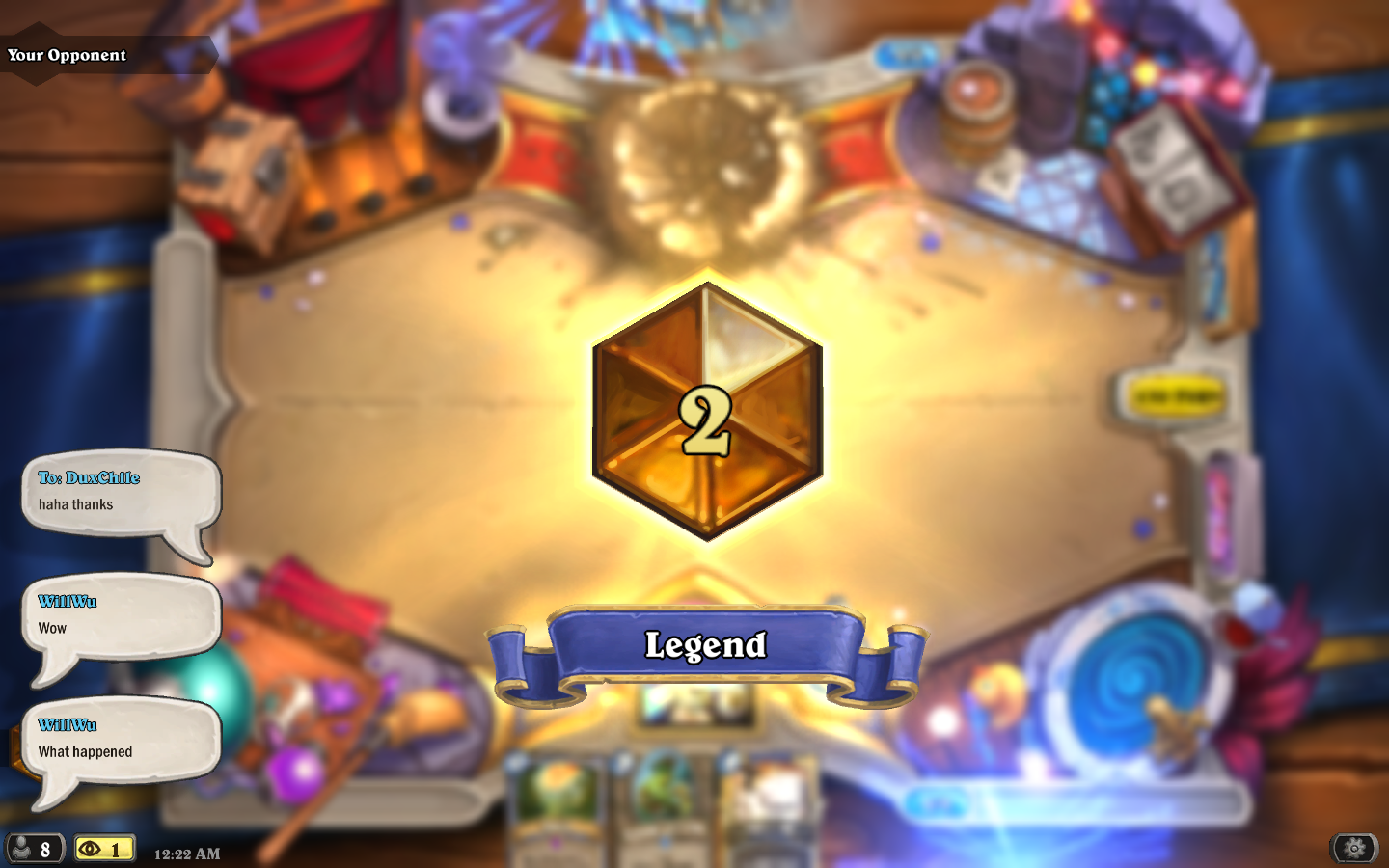 Against aggro you want to keep dragon's fury, doomsayer, raven familiar, arcanologist, and sometimes stonehill. Stonehill depends on wether you have a 2 drop and if you're on coin; i prefer to keep it when i'm going second and mulligan it away when i'm going first.

Notes- Dragon's fury is your strongest card against aggro. Doomsayer is considerably better when going first; sometimes you want to coin it out on turn 1 if you already have a 2 drop in hand.

Against control you always keep Jaina, all the draw cards, geist (against priest).

Notes- against control mage you want to full-mulligan for Jaina and don't necessarily want to draw cards as this match-up often goes to fatigue. When playing against control warlock you always keep polymorph (it is your second best card to Jaina against them). Only way they beat you is with an early Rin and you not applying enough pressure ( this is when Sindragosa comes into play).

From playing the mirror in legend i see most players run Medivh's valets. I choose not to run this card because it requires a secret being in play and this deck only runs 1 ice block; i feel like 2 ice blocks is not optimal and it often clogs your hand when you draw the second one.

I haven't seen anyone run Sindragosa in a non-N'zoth control mage. I tried Elise at first but 1. it makes dragon's fury worse 2. it doesn't provide enough pressure. The pressure part is specially important when playing against control warlock, as you often need to apply pressure because of Rin. Sindragosa provides a lot more immediate pressure than Elise. In this warlock heavy meta i feel like this deck has the right amount of value.

I prefer running Stonehills instead of creepers because they can often give you a 4 mana play which this deck sorely lacks.