UPDATE 3: finally made it! 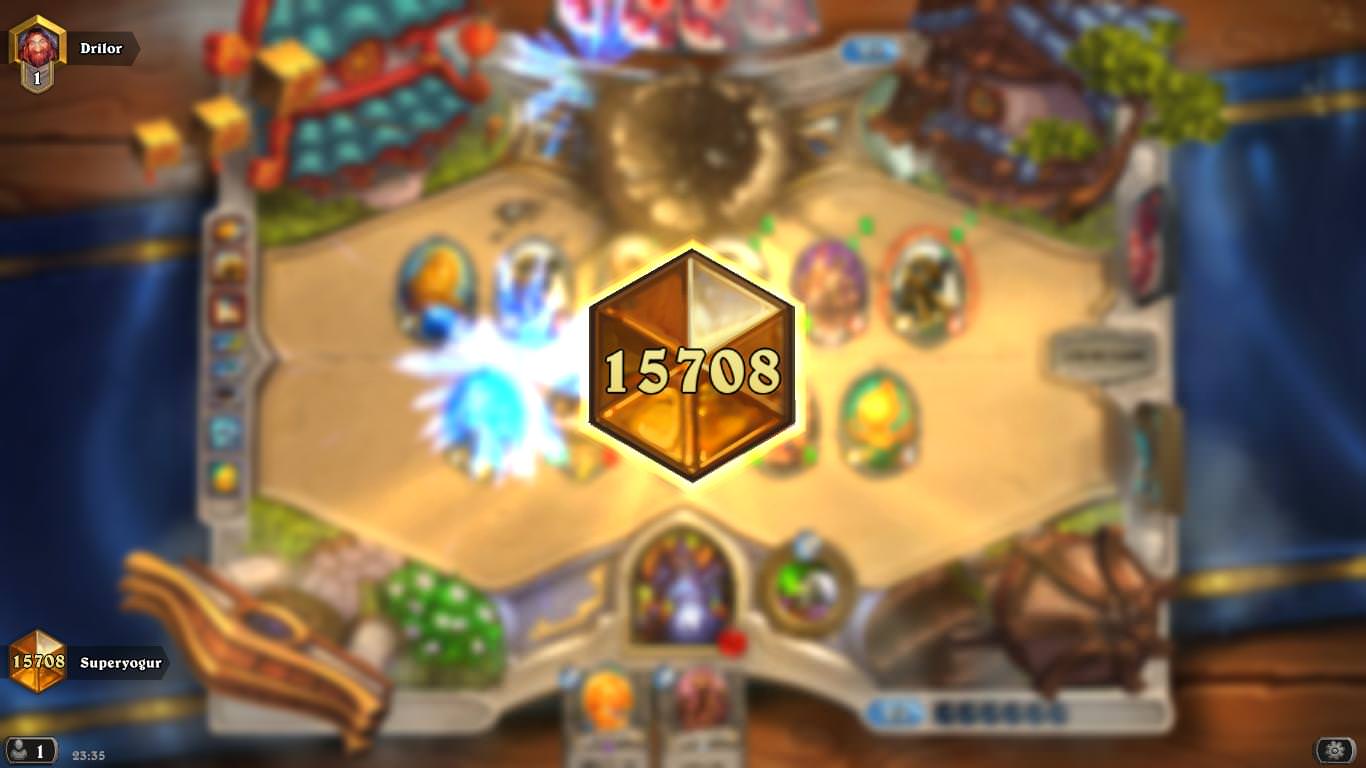 I made this deck as an experiment to see if zoo warlock works well without discard stuff, (Malchezaar's Imp, Soulfire and Doomguard), and I'm pretty happy with it so far.

As you can see, cards like Cobalt Scalebane mean that I plan for games to go longer, which is why I looked for powerful cards like Blazecaller and Bonemare to smooth the curve towards Bloodreaver Gul'dan.

Honestly I don't really know how to name the deck, since it's a zoo-ish, no-discard, elemental tempo warlock. Guess Tempolock is fine.

Started at rank 4 (3 stars), and reached legend in 7.5 hours, which is less than I expected. 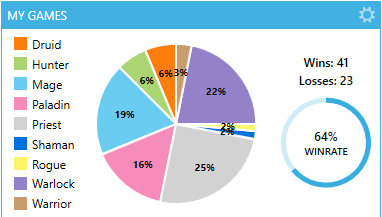 1.0 is the original list, when priest was way more prevalent, hence the 2x Dragonslayer I was running. About 50 games played with this version.

1.1 is the updated list, with 2x Bonemare instead. About 10 games played with this version.

Although winrates are the same, I can tell you Bonemare is the superior choice, as it's relevant in every single matchup.

First and foremost, the following matchup guides are written according to what I think is the best strategy. If you have a different approach, and it works, please share it.

Overall, because most people will be expecting cubelock, they will mulligan accordingly, so have that in mind in every matchup. To further take advantage of this, if you're playing in high legend, in Battle.net, choose the option to appear as disconnected, because this way your opponent won't be able to see your name and, therefore, identify you as "that guy with the zoo deck I played against before".

In general, try to keep the coin for powerful stuff: that means coining out 5, 7 or 8 drops, as opposed to coining out 1 drops.

A general tip for every matchup: topdecking Blazecaller on turn 7 happens more often that you would think, so playing a 5 drop + a 1 drop elemental (instead of the other 1 drops) is not a bad idea sometimes.

A final warning: in the list below, I mention what the IDEAL cards to keep are in every matchup. However, be aware that this deck is top heavy for zoo standards. For example, if you have a bunch of 1 drops in your starting hand, and you toss them all away to try to find the ideal stuff, there's a chance you draw a good part of your lategame. Mulligans with this deck are EXTREMELY important, but also very tricky.

I'll have to admit that I've barely played against these last five classes, which means this part of the guide could probably be refined. Don't worry too much though, I'd say they're the easiest ones. Enjoy!