today i bring to you my miracle rogue i went to Top 5 legend with.

The Miracle Rogue is one of the oldest archetypes in the history of Hearthstone. The main thing about is to use your cheap spells to cycle through your deck fastly with Gadgetzan Auctioneer or to build a very big Edwin VanCleef. With the new expansion, Miracle Rogue got a very strong addition to the deck with Fal'dorei Strider, which is in my opinion one of the most important cards of the deck and that is also the reason why i play double Elven Minstrel and also just one Vilespine Slayer and no Fire Fly, because i want to have the Fal'dorei Strider as often on turn 4 as possible. Thats why playing the Elven Minstrel with the coin on 3 is in most cases pretty good! But we come to that later in the mulligan and when we take a closer look at the deck!

I think it's pretty hard to write a good mulligan guide for this deck, because it mostly depends on what you also have as a choice. For example, vs. aggro you hold SI:7 Agent with coin always, but without coin also if you also have Backstab in hand. Same goes for Fan of Knives if you have Preparation etc. This gets even more complicated if you count in the Counterfeit Coin.

I still try to give you some general information about it!

Gadgetzan Auctioneer: Literally the key card in this deck, with Backstab, Counterfeit Coin and Backstab, there are so many ways to start cycling in turn 6 already.

Fal'dorei Strider: This card is important for the mid-game board presence. With the 4/4 spiders you push some damage and fight for the board.

Elven Minstrel: As the before mentioned cards are the most important in my opinion, the Elven Minstrel is pretty important to get the stuff together as soon as possible. Coining it out on Turn 3 feels pretty good vs most matchups!

Shadowstep: This card is pretty flexible in this deck, you can use it for card]SI:7 Agent[/card] vs. aggro, to get more 4/4 Spiders with another Fal'dorei Strider after a value trade. Anyways, most of the time, you generate more burst with Leeroy Jenkins.

Sap: Your key card vs. Warlock (you actually often kill the Possessed Lackey and kill the Voidlord afterwards, because if he kills his Lackey and plays Dark Pact on his Voidlord, it's bad for you. Versus Priest, don't overestimate the effect of the Drakonid Operative, its good to get rid of his stats, so you can use Sap for that.

Shadowblade: A card you won't find in many lists- i like it because its pretty good versus secret mage and murloc paladin, but also helps vs tempo priests or gives some more burst damage vs. ctrl decks. 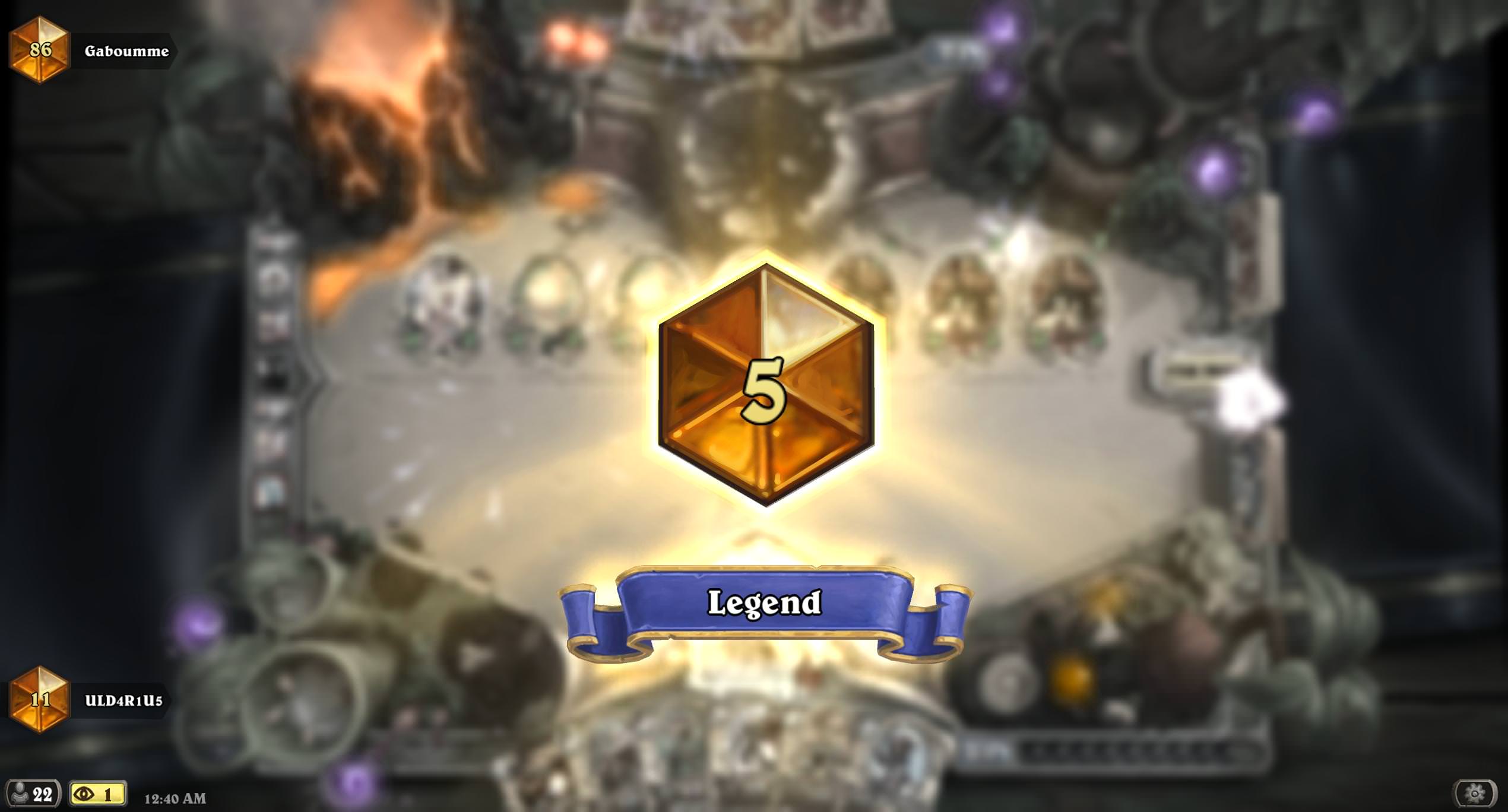 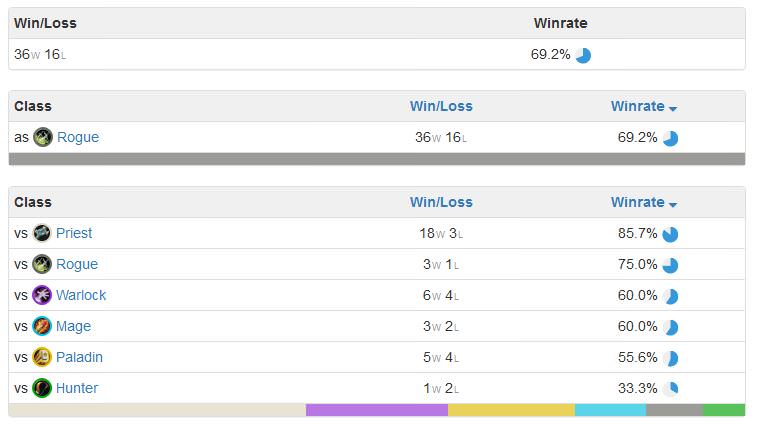 Don't play this if you meet too much aggro. Also you should know that this deck needs a lot of training and gameknowledge. Anyways, for me it is the most fun deck ever and i love to see it working out well again!