NiHao and welcome to "Let's have some fun by stealing all you have"
This priest deck has seen some popularity over on the chinese servers due to its alternative playstyle that also includes a lot of fun. It's called the 9/4 priest, because it includes 9 cards that steal the opponent's minion as well as 4 spells that steal the opponent's cards. You like that, little thief!

Hello party people! I am Mart23 and a dedicated shaman player... or so I thought. You can find my popular Shaman deck here: Shaman Showtime. If you want to practice shaman and priest matchups feel free to add me ingame on the European servers. My battleTag is Mart#1602. 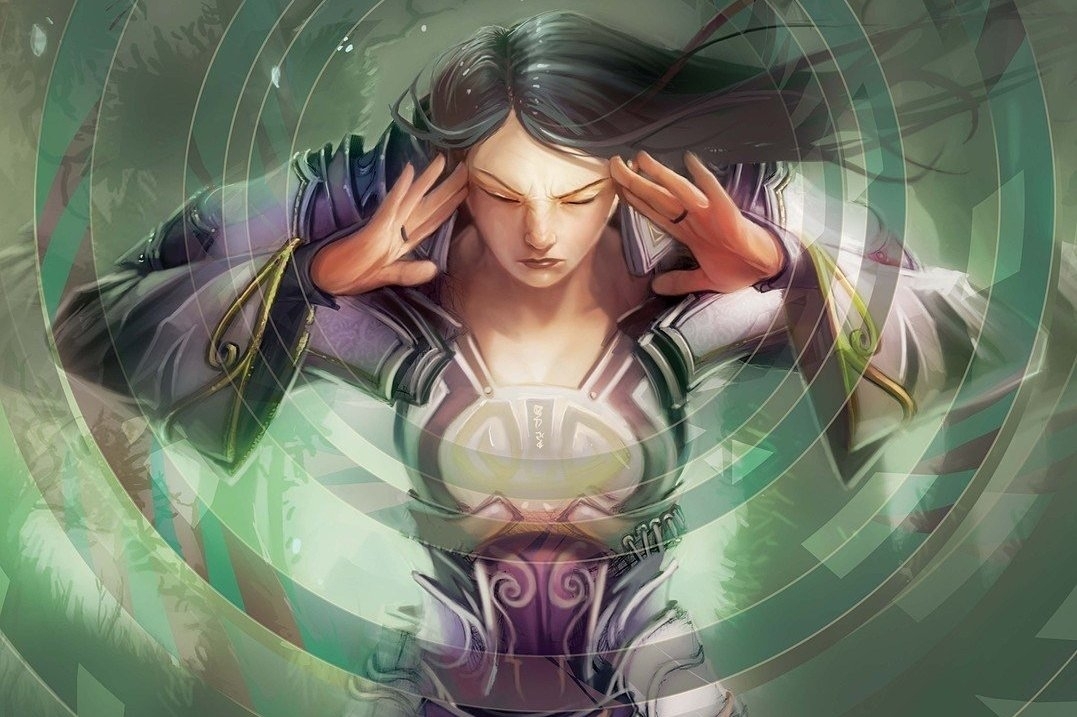 Over the last couple of days I have tried out a slight adaption to deck to deal with the early aggression just a bit better. The changes made were [date: 9/29]:

A lot of interesting suggestions have been made in the comment section below. Some of them supported the theme of the deck, some focussed more on the possible stronger decklist. I'd like to thank you for your ideas. Reason why I do not change the decklist as drastically as some of you have implied is because the deck already does well in the current meta. If you change too much of it you should probably just stick to either the Control Priest deck (Amaz, Kibler, ...) or Zetalot Deck.

Let's have a look why this deck is so different from the usual priest we see on the ladder at the moment.

The Glorious 9:
2x Mind Control Tech : That little guy prevents aggro decks from rushing us down while establishing a board.
2x Shadow Madness : A midgame card to trade opponent's minions efficiently. Why would your minions do the dirty work, eh?
2x Cabal Shadow Priest : Good body and sometimes huge value. It's all about weakening their board.
1x Sylvanas Windrunner : Arguably the best midgame control card in this game. Great synergy with Shadow Word: Death for 9 Mana, if needed. Amaz would be proud.
2x Mind Control : The way to deal with lategame powercards such as Tirion.

The Fancy 4:
2x Mind Vision : Theoretically a weaker version of Thoughtsteal, but then again  i only costs 1 Mana.
2x Thoughtsteal : This card can really turn the tides in some matchups like Shaman.

In order to stay alive against aggro and midrange decks, the following cards complement the decklist:
2x Sen'jin Shieldmasta : 5 health for 4 mana is a safe drop most of the times.
2x Sludge Belcher : Super sticky minion that often leads to awkward enemy trading.
2x Holy Fire : With so many 5 health minions out there at the moment just a great way to deal with it and heal at the same time.

Generally said, the first thing to consider when you mulligan is whether the opponent plays some aggro deck or not. In most cases you are better off when you mulligan for early removal/aoe. If you face a warlock for example, try to get a Wild Pyromancer and also keep a 1 mana Spell. If you have the coin, keep it fpr the pyro! In addition, having one Shadow Word: Pain can come in handy. However, only use it for the Knife Juggler or Dire Wolf Alpha. It's usually very strong to play a Mind Control Tech (if he has 4 minions obviously) and follow up with a Shadow Madness the next turn. Usually that's when you start to stabilize.

Against Control decks, the basic Northshire Cleric + Shield combo is just as strong as in any other priest deck. However, with no Blademaster or Dark cultist in this deck, you will play much slower (one could say more reactively) overall. Against Warrior I like to keep 1 Mind Control Tech and hope for a steal on the Armor Smith or Acolyte of Pain. Since the games are slower, Thoughsteal is a reasonable play on turn 3.