Hit Legend on Na with some @ZhandalyHS inspired dude Paladin. Beats up on everything except Warlock. 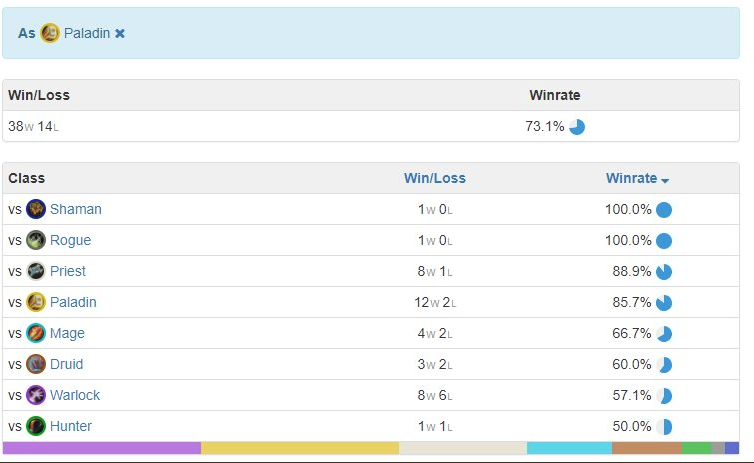 Kiwii made a run with the deck, taking it from rank 11 to 1.