Here's Satellite's big spell priest he piloted to #3 and #2 legend the first week of the Kobold's meta. (Pictures from Satellite are at the end, along with video footage from several Hearthpwn content creators.)

Latest Updates: Removed the nerfed cards and went with what seems to be the best list right now in ranks 5 to legend. Faerie Dragons are great but it turns out Cabal Shadow Priests are better. Use on big minions you weaken with Twilight Acolyte.

Basic plan with this deck
1. Play minions for tempo. Buff your other minions or refill your hand. Keep putting pressure on the board. Use Faerie Dragon to contest 3 health minions.
2. Bring out your dragons to contest the midgame. Have Duskbreaker ready/activated and use it wisely! Use Twilight Acolyte to neuter big threats.
3. Pile on with big dragons Twilight Drake and Drakonid Operative.
4. As early as possible, drop Spiteful Summoner for a free 8 or 10 cost minion and a devastating board swing.
5. Leverage your big spells further with Grand Archivist or play them from hand.

If you want to run Prince Keleseth, Southsea Captain and his buddy Patches the Pirate like Firebat, check out: http://www.hearthpwn.com/decks/1004039-big-spell-prince-tempo-dragon-priest (good option if you don't have Netherspite Historian)

If you want to run more board clears like Doomsayer and Dragonfire Potion, check out: http://www.hearthpwn.com/decks/999316-big-spell-dragon-priest

Here's both versions of the big spell/Spiteful Summoner deck (Satellite non-pirate and Firebat pirate) sitting in the top 5 of all priest decks in the rank 1-5 meta for the week of 12/13/17-12/19/17:

Enjoy the steamroll and may the big spells be with you!

Gameplay videos and Satellite's legend screenshots for this deck

Thanks to Kadakk, Furo, and KiwiiNBacon for the deck gameplay videos below! 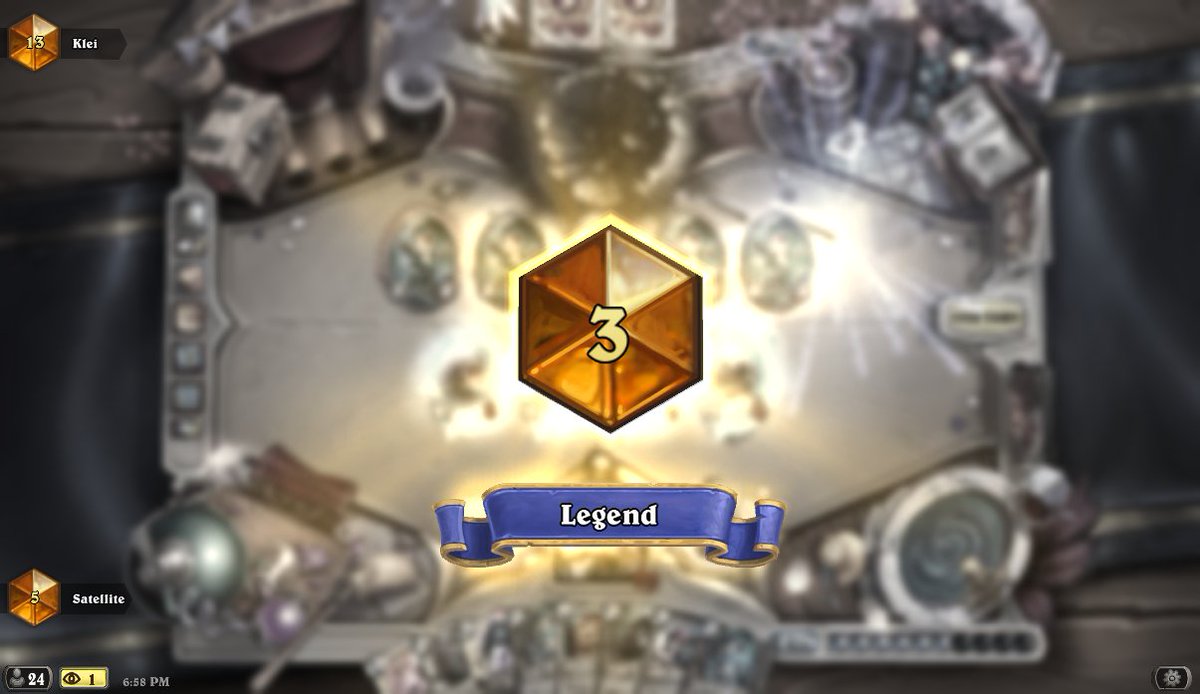 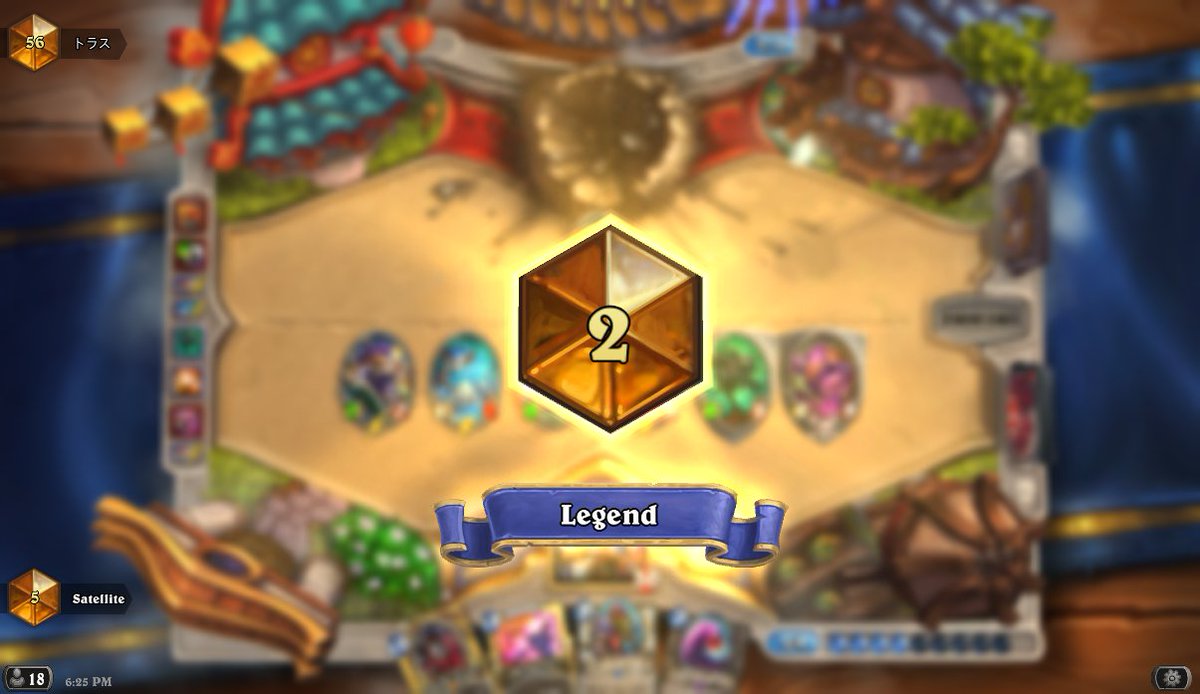