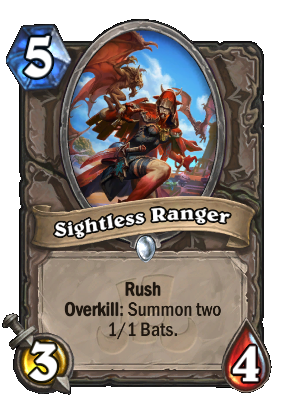 An eye for sore sights.