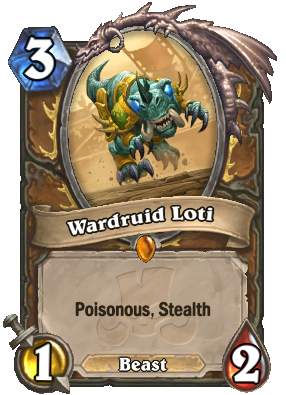 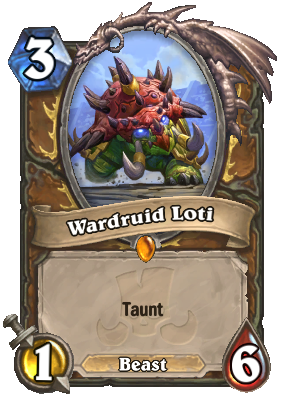 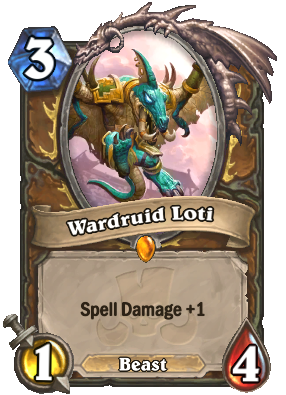 Choose One - Transform into one of Loti's four dinosaur forms.