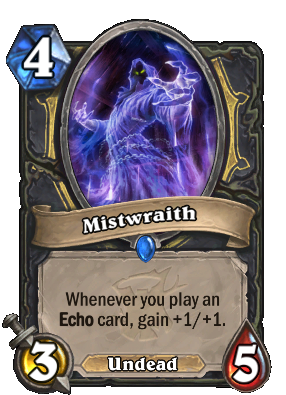 One little Mistwraith sitting in a tree. M-I-S-T-I-N-G.