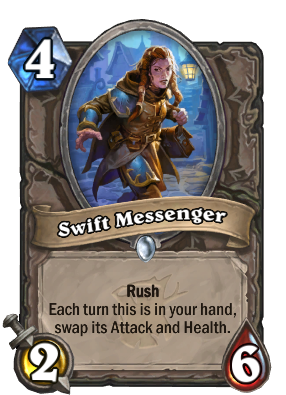 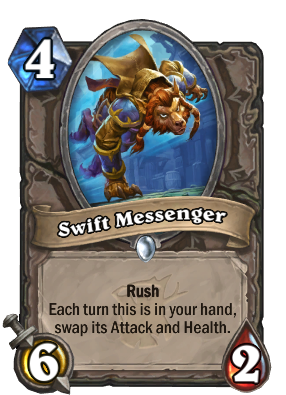 Rush
Each turn this is in your hand,
swap its Attack and Health.